Twin Peaks 20th Anniversary: Photos from the Last Day on the Set

Being hailed as one of the most popular television dramas of all time, David Lynch’s Twin Peaks celebrated this year 20 years since the original airing of the last episode. What most people don’t know is that there’s also a Twin Peaks Festival going on, its 19th edition having taken place only days ago, in North Bend, WA.

The festival involved celebrity guests, a film night, a bus tour of filming locations, Q&As with the cast members and many other things for those lucky enough to attend. But one of the most interesting things this year is the exhibition of photographs from the set of Twin Peaks by Richard Beymer, none other than the actor who played Ben Horne in the series. 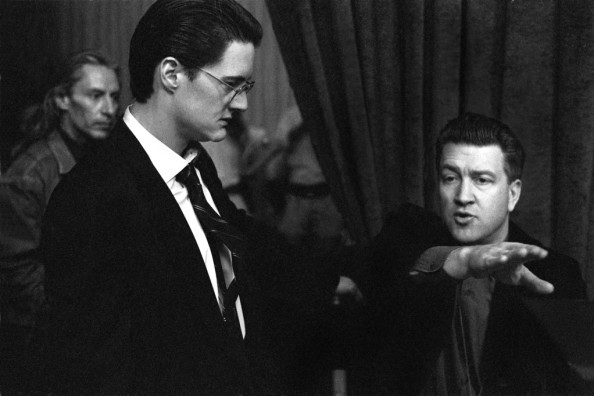 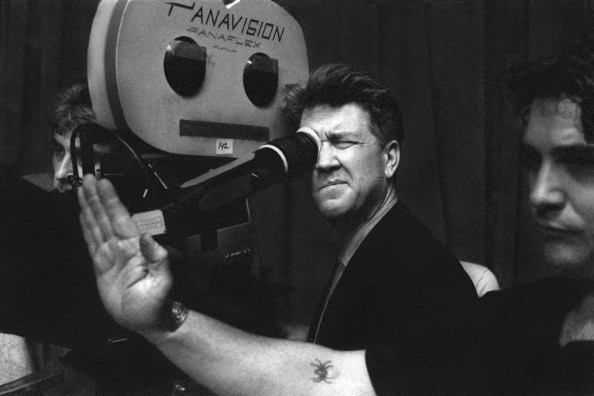 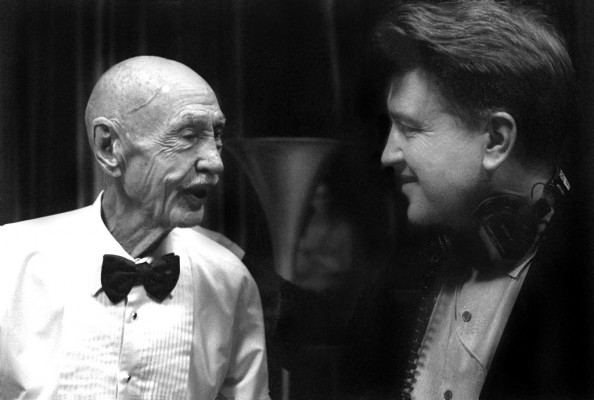 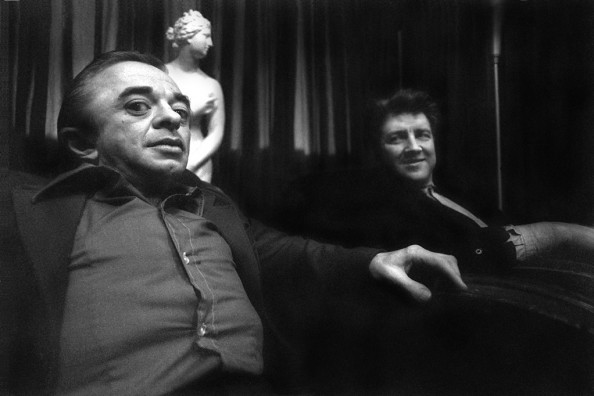 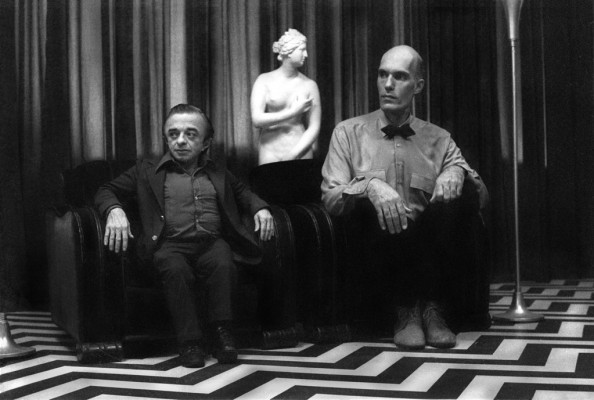 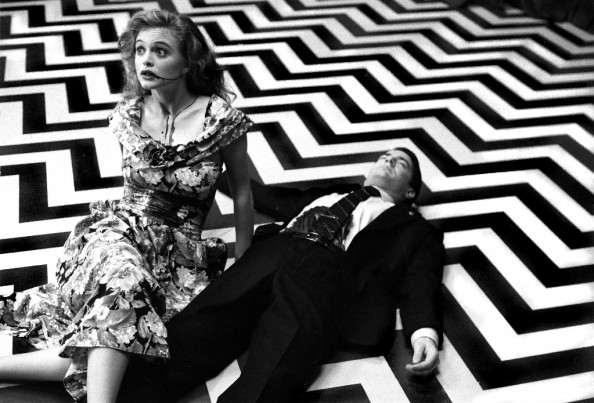 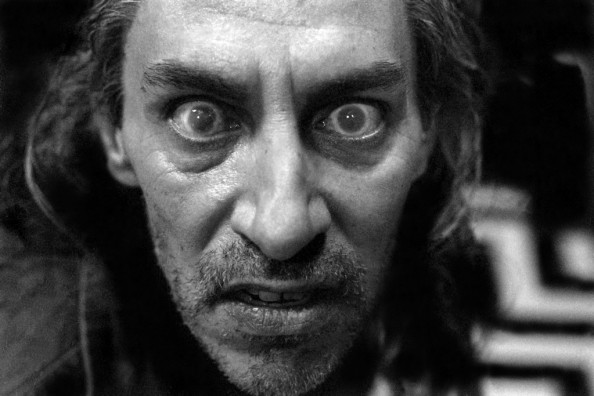 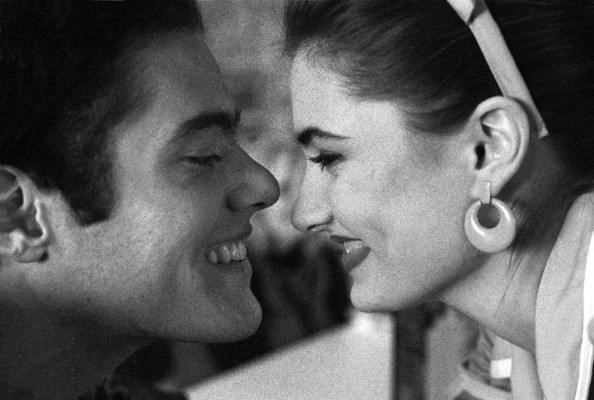 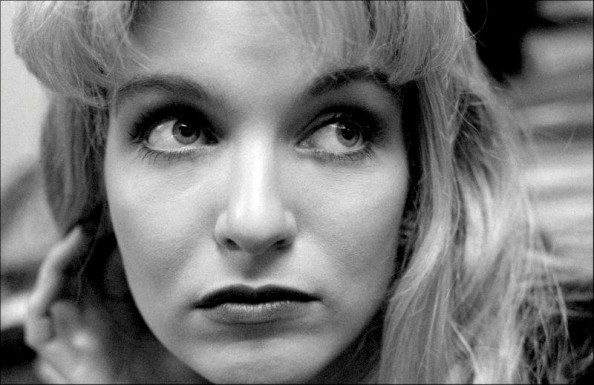 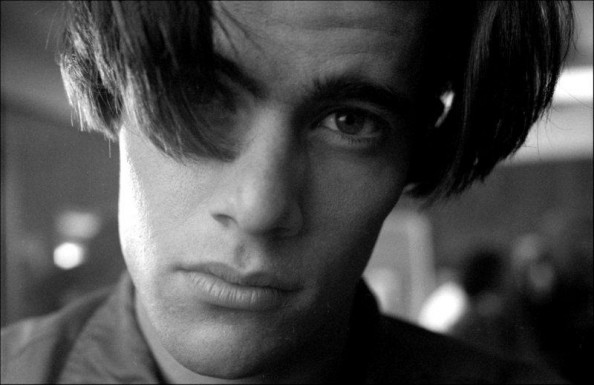 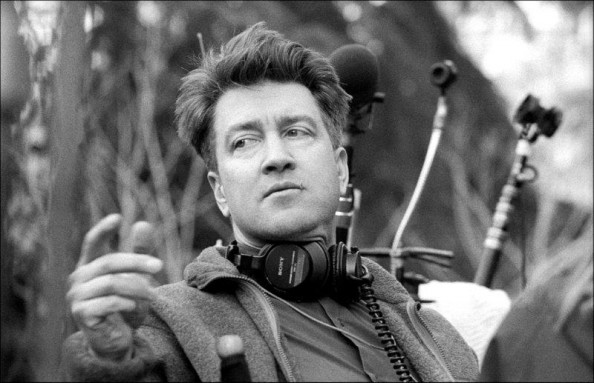 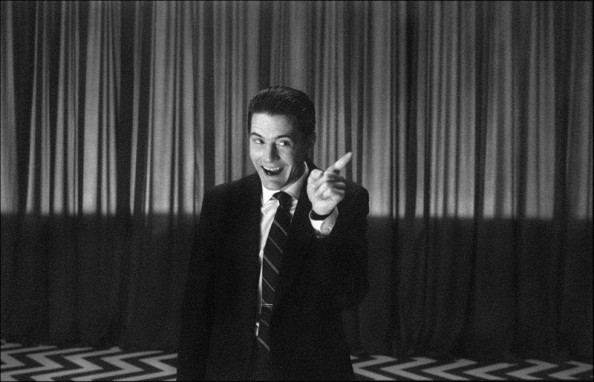 Photos by Richard Beymer from IntheTrees.

Some of these photos have been included in the ‘behind the scenes’ photo gallery on the Twin Peaks Definitive Gold Box Edition, released in 2007, while others are from his latest release of pictures, taken at the very end of the last day of shooting. Seeing Beymer’s photos and how easily they can transpose you back in that Lynchian atmosphere, I must say thank you, Richard, for being so inspired while Twin Peaks was still in the making.

[…] has some photos from the show’s last taping. Ben Horne took them! Lynch looks young! See them here. Gives me the willies! oooOOOOOooo! Yeah they do! RAWR!!! Would you hit it??? Share […]

Love that last one of Kyle. Great pics. One of my all-time favorites that I watch at least once a year begining to end.