The 1974 Hanna-Barbera animated series Hong Kong Phooey is coming back after nearly 40 years with a feature remake. The canine superhero’s voice will be acted by Golden Globe winner and Academy Award nominee Eddie Murphy. 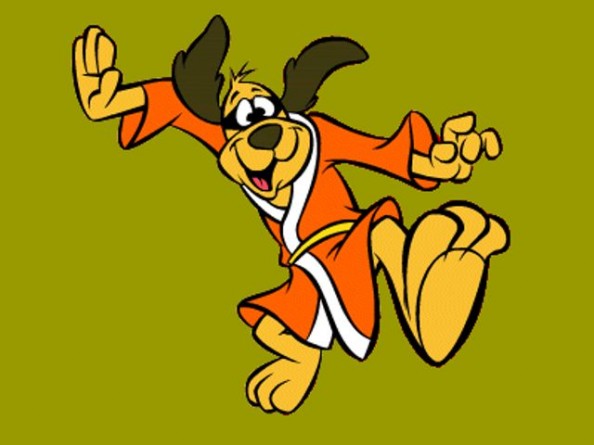 Hong Kong Phooey, the “number one super guy” is a secret alter ego of a police station janitor, who fights crime with the aid of his “Phooeymobile” and his sidekick pet cat, Spot. After having previous experience voicing the donkey in Shrek, dragon Mushu in Disney’s Mulan and being a popular figure in Hollywood comedies ever since the 80s, Murphy seems like the right choice for the superhero’s voice. 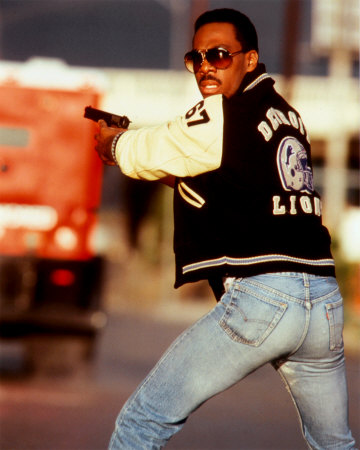 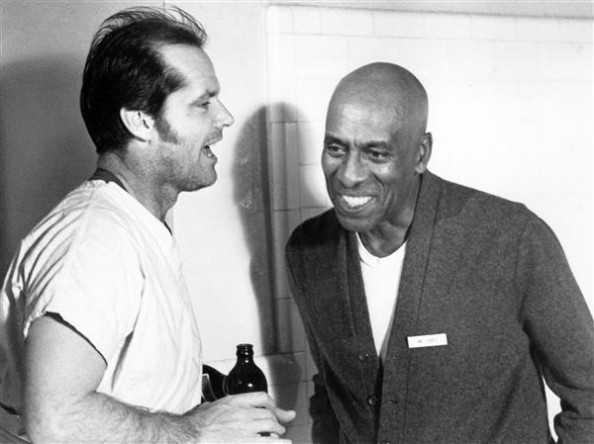 The previous voice of Honk Kong Phooey in the original series of the 70s was Scatman Crothers. He was a prolific voiceover artist who, oddly enough, also played the African-American chef in Stanley Kubrick’s The Shining, in 1980. Crothers passed away in 1986, after a 54 years career and unfortunately won’t have the chance to see Hong Kong Phooey‘s revival.

The film, not having a release day yet, will be directed by Alex Zamm (also directed Dr. Dolittle Million Dollar Mutts) and financed by Warnen Bros, in collaboration with Alcon Entertainment.