Could Amy Weston Win the Next Pulitzer for Photography?

Amy Weston might just be the photographer to win the 2011 Pulitzer Award for Photography after immortalizing a woman jumping from a burning building, during the London Riots. 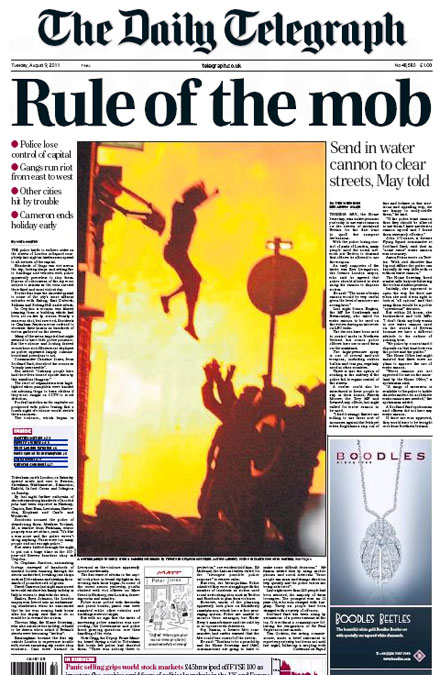 Photo from The Telegraph 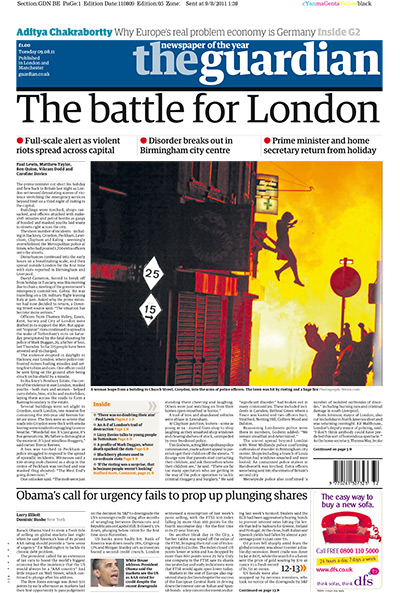 Photo from The Guardian via The Telegraph 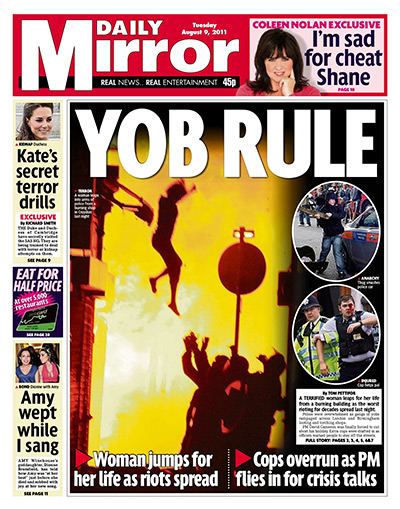 Photo from The Mirror via The Telegraph

Amy declared that she had arrived, parked her car and tried to get a glimpse of what was going on. There was a lot of smoke and heat in the air and the police were trying to keep everyone from getting too close to the flames. A man came running down the street heading directly to the police and firefighters yelling that he still had family inside. No more than two or three minutes later, the crowd started to shout that somebody is going to jump. By this time, Amy Weston was already watching the entire incident through the lens of her camera, as every conscientious photographer would do.

One click later, she became famous. Do you think her photo might have a shot at the next Pulitzer awards?