Warning! This is not your average movie! 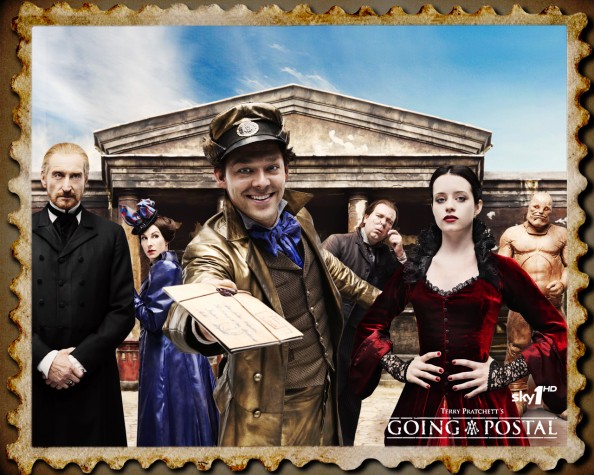 The Going Postal in this article has nothing to do with the USPS incidents from 1983.  It has something to do with people who are a bit insane, and by insane I mean characters that have a very outside the box way of thinking. It’s a book by Terry Pratchett that’s been adapted for a movie. The book is nothing more than a superlative, and I dare say the movie does the book justice. 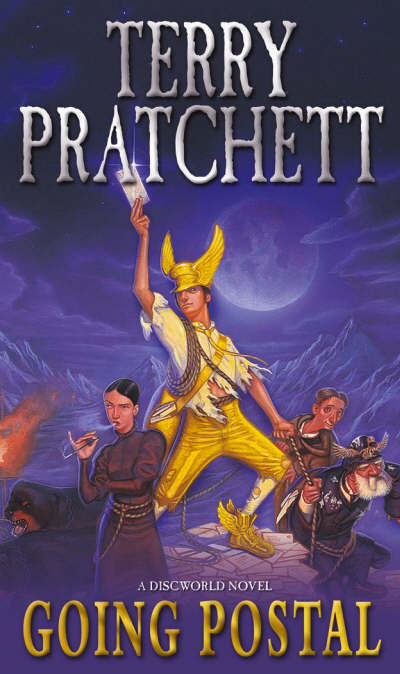 Now this one, I must confess, I watched without knowing it was adapted after one of Terry Pratchett’s books. The story is placed in Ankh Morpork, one of the famous cities from the Discworld. A very successful and intelligent conman somehow manages to get himself captured; yet, life seems to offer him a second chance. Well, actually, Lord Vetinari granted him a second chance to right his wrongs. 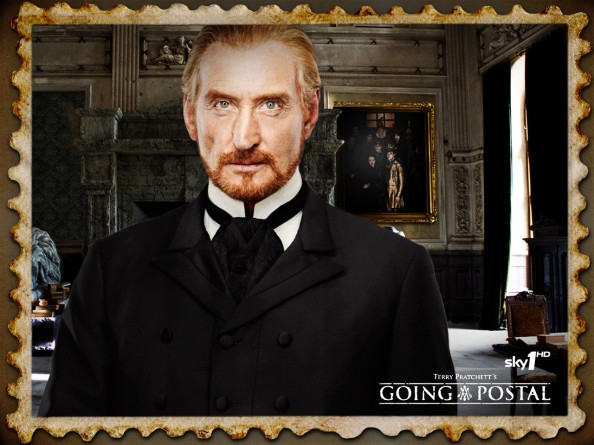 He offers him a job, a fair wager, and an opportunity to live a righteous life by restoring the post office of Ankh-Morpork . But this righteous life of his begins most unexpectedly… 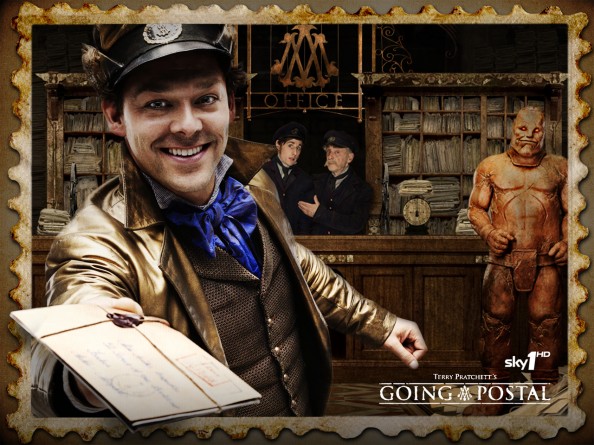 Of course, nothing goes smoothly. He soon finds out that the postmaster’s position is cursed and that the past five postmasters have died in strange circumstances. Moreover, the girl he’s trying to impress isn’t playing hard to get, she actually is hard to get. 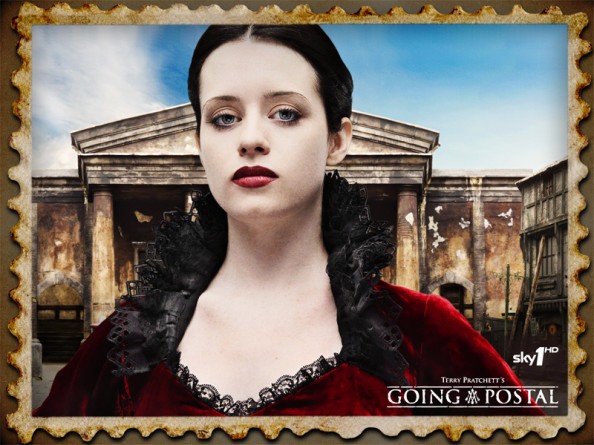 On top of that, he has serious competition from the Clacks – a device that sends information through a light-based code. Of course, as a gifted conman he tries to corrupt or get under people’s skins and manipulate them. He succeeds, but before realizing, he gets so attached to them that he employs his wits for the good of the… post office.

Everything is going towards a race; a race between the Clacks or otherwise the modern means of communication versus the post office. Could this be the rabbit and the turtle race all over again? You be the judge of that.

[…] some of the movies that were  made according to his books: The Color of Magic, The Hogfather and Going Postal. […]

[…] Rincewind, is a wizard, a failed wizard that doesn’t even know any spells. On top of that, Death follows him around waiting to collect his soul. As if this wasn’t enough, they are in Ankh-Morpork, one of the […]