Six Capital Mistakes After Murdering Someone

OK, now everyday life might get you in a situation where you have to dispose of a body. An ex-girlfriend or boyfriend, some annoying visitor, or simply just a clerk that wouldn’t treat you right so you had to wait until his shift was done and follow him home with a shovel. You know, that kind of usual stuff.

Now if you’re a beginner at it, you might want to take notice of these frequent mistakes and remember never to do them yourself.

Your victim is dead, laying on the floor of the bathroom so you say “Hey, why not take a dump while I break my record playing Snake on my phone?”. Capital mistake! Not only your sh*t could take too long, but you could also not want to move on until you get that high score. 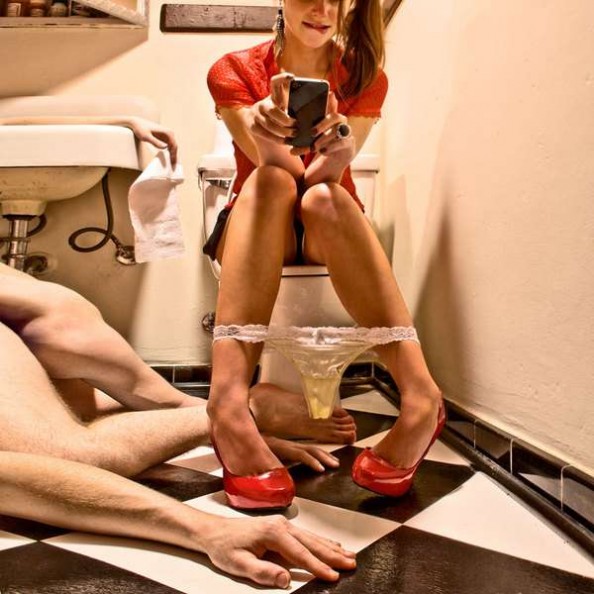 You were just enjoying a morning read in the subway when all these annoying critters just wouldn’t leave you alone. Hey, I totally know that feeling, but you can’t just leave their bodies in there and resume enjoying your read. Common sense and morals have it this way: you clean up your sh*t and you only get peace and quiet the next day, after they’re completely gone. 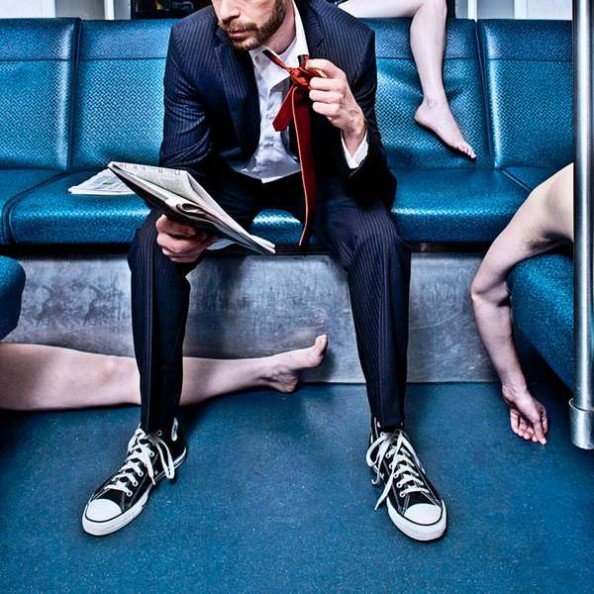 Fine, so you’ve raped someone. Then, naturally, after you’re done, you usually realize you had other plans too. But no matter how important those are, you can’t just leave someone under the mattress. You have no idea how often people do this capital mistake and think they can get away with it. 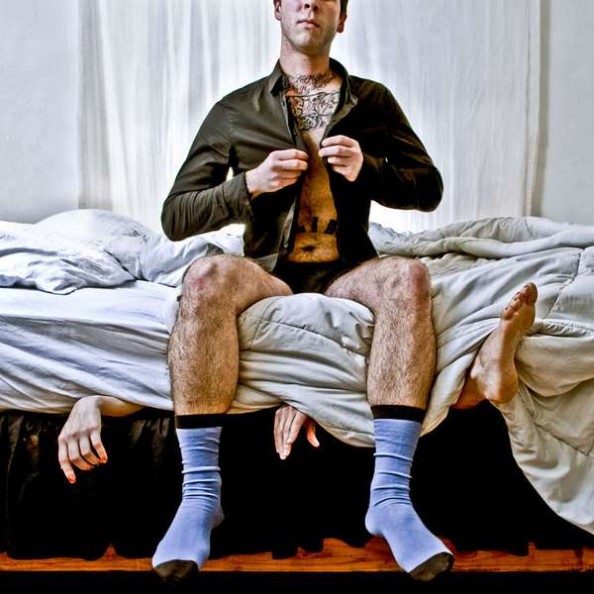 So you got into a fight with your girlfriend/boyfriend, things got slightly out of hand and you murdered them. Well, no problem so far. But keeping them in the fridge so you could still have sex with them a couple of days later is not an option. Sorry, you’ll just have to get a hooker/man slut and dispose of the body. Preferably not in this order. 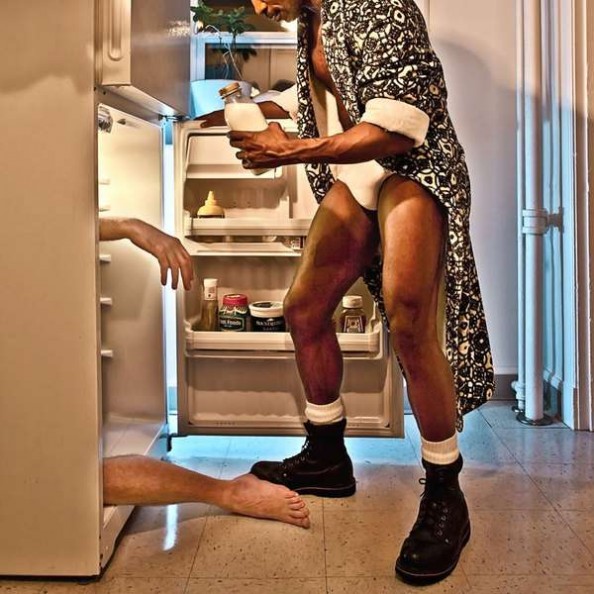 You were having a casual date and you invited the other person at your place. So I know, you got carried away after half a glass of wine and had to kill something. Nothing wrong in it, but you simply can’t afford to finish the other half of the glass and dance around while the body is just sitting hidden in a drawer. That’s a Capital Mistake! 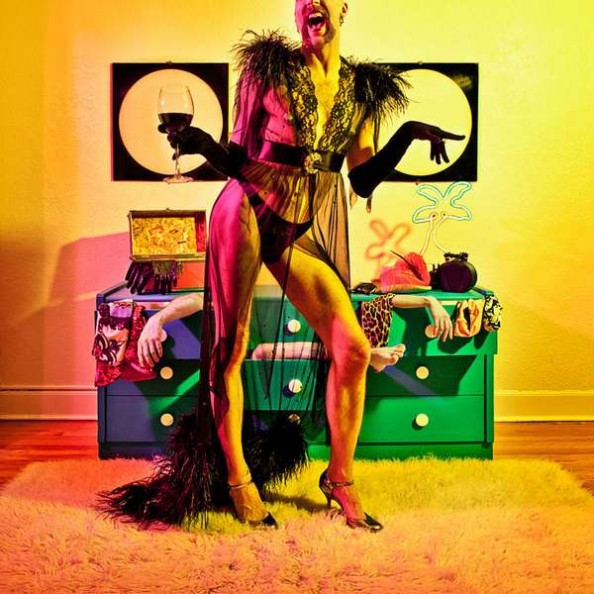 OK, now this is one that’s really a threat even to the wise ones. I mean, you’ve killed that person, managed to keep your mind clear of all temptations and put them in the trunk, drove to the outskirts of town and you’re almost done. But then, you get this wonderful idea of taking some pictures in your new black boots so you can post something on Facebook. Remember, you are not filming a video of your dead body disposal! Looking good at that time is not important. 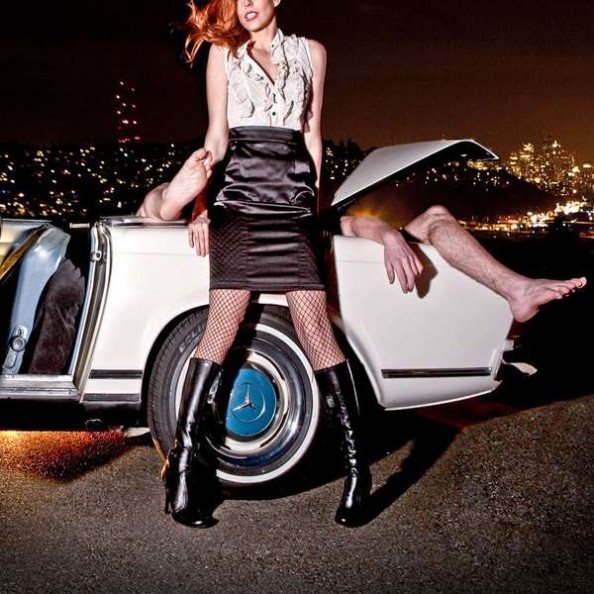 Killing someone is no biggie, but it sure isn’t for everyone. I mean, if everyone killed someone, the world population would be halved, there would be more food, more jobs and more everything for everyone, so that would be wrong. Either way, in the words of Jamie McDonald, “I don’t need guns or knives, I just need body bags”. Seriously, that’s actually what you do need.

Photos from danajonas, via trendhunter

What Type of Serial Killer Are You? | Mole Empire

[…] catch a killer you have to think like a killer is the motto of the successful CBS TV series Criminal Minds. In every episode, the BAU team tries […]

[…] at the end of the movie, which I am not going to give away, do we find out the reason behind this criminal attempt. But this is exactly as it should be. Both the identity or the reason would only make the film one […]