The Fantasy World of Terry Pratchett

Remember when scientists said the world was flat? Well, the world is flat. Terry Pratchett’s Discworld at least…

According to him, the world is on a giant turtle named A’Tuin the gende of which is a mystery. On top of A’Tuin there are four elephants that sustain the Discworld. 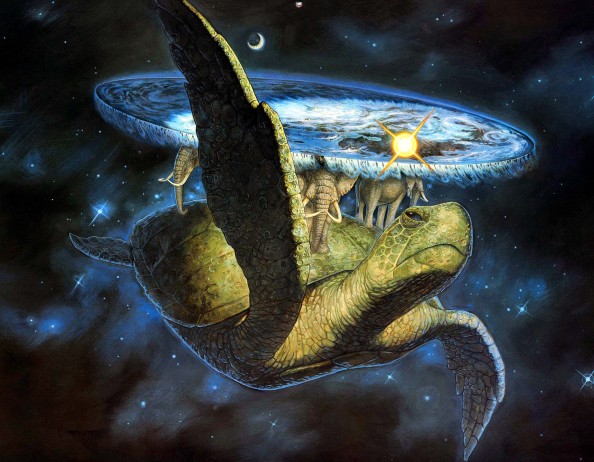 Do you believe in magical realms, dragons, giant turtles, and a luggage with 1000 feet? I know I do. And if you don’t, after you read Terry Pratchett’s books or see some of the movies, so will you.

There’s no doubt that Terry Pratchett is one of the funniest British writers alive. He is also very daring in writing; one of the benchmarks of his works is the way he impersonated death. It is not just a skeleton figure with hallow eyes, a black hood and a scythe, it’s also a humorous character. To humanize him, Terry Pratchett gave him a daughter that he obviously watches over. When harvesting the souls of mortals, he (yes, it is a he) rides his fierce horse (a white horse) called Binky. 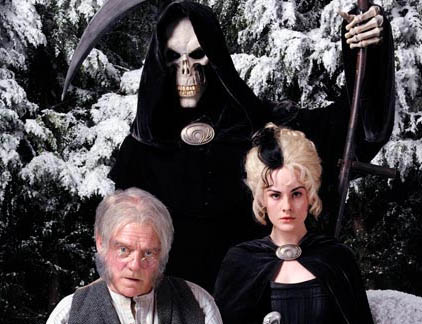 But I won’t spoil your fun and I will let you explore further the universe of this wondrous author. I can recommend all the Discworld novels(only 43 volumes). However, if you want the easier way out or you want to get the taste of it, you can watch some of the movies that were  made according to his books: The Color of Magic, The Hogfather and Going Postal.