It’s been five years since the last Red Hot Chili Peppers album and although ‘Stadium Arcadium’ was a double album, the wait seemed a bit too long for their fans. Now, a week ahead of the release of ‘I’m With You’, the full album is available until August 29, streaming on iTunes. 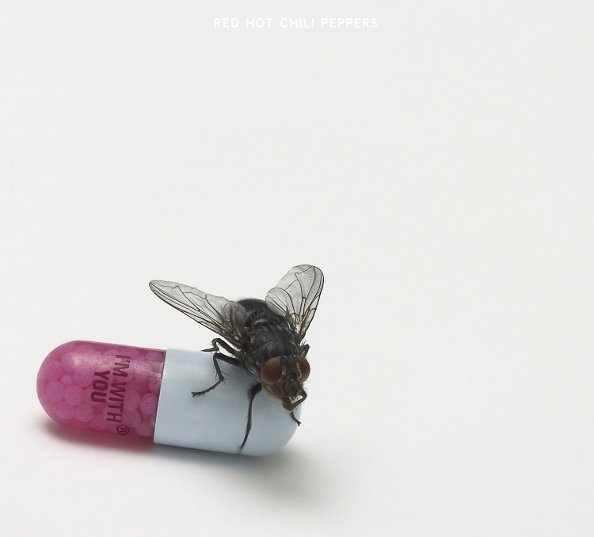 Following Frusciante’s second departure, everyone is curious about RHCP’s new sound with guitarist Josh Klinghoffer. But after achieving stadium status in the last decade and definitely being one of the most successful mainstream bands at the moment, what more could be expected from a new RHCP album? Are they trying to keep their old fans and seeding for the new-releases-thirsty youth as well? The elitist listeners’ hearts most probably won’t have any more room for the commercial band they became, but at least the fact that the band has a changed line-up should be enough of a curiosity trigger. 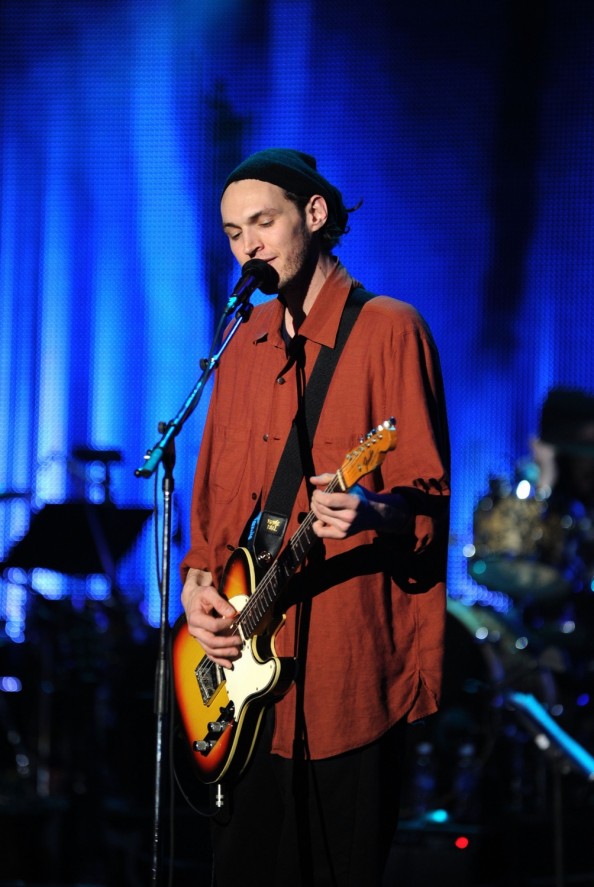 I’m With You tracklist

The first single off the album, The Adventures of Rain Dance Maggie, sounds like a rather common RHCP song, not having anything special to offer, but the rest of the album sounds much more promising than a skeptic would expect. And even if every mainstream-hater is gonna rant on this new album, it’s very difficult to deny its catchiness and the fact that if you pull your head out of your ass it can be quite enjoyable.

The official tour for I’m With You will kick off in Bogota, Columbia, on September 11 and will continue through 2013, with more dates to be announced soon.