Alice is Wonderland is one of the benchmarks of children’s books. And though not all people have read the book, I can bet that they have seen at least one of the movies. There are tens of them, animated or non-animated, dozens of movies that depict more or less the same story that has enticed us since 1865. And since the 21st century presents itself with the video version of every childhood book, the on screen version of Alice has had and increasing number of admirers.

Out of all the Alices I’ve seen, two of them stuck with me over the years: Tim Burton’s/Disney’s Alice and Nick Willing’s/Hallmark’s Alice. Both movies depict more or less the same story: an undecided Alice that runs away to seek an answer and finds it in the world that’s down a rabbit hole.

However, in the latter Alice didn’t have to slay a dragon or decide whether she was going to marry or not. And this is due to the fact that Tim Burton‘ version of Alice in Wonderland merged both ‘Alice in Wonderland’ and ‘Alice Through the Looking Glass’. Nick Willing’s version is loyal to Lewis Caroll’s book ‘Alice’s Adventures in Wonderland’ and it’s a very cute and children-suited version of the story which depicts a young and rather naive Alice that is pressured to sing a song. 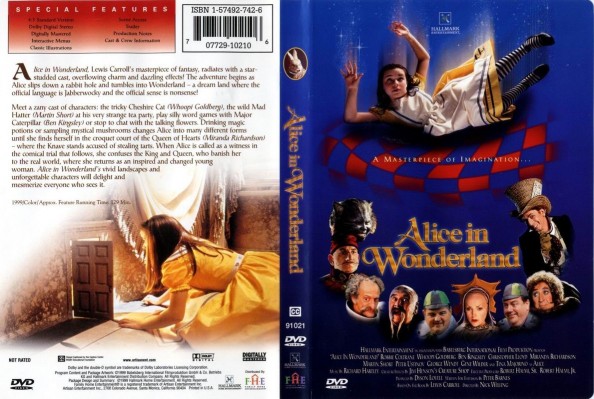 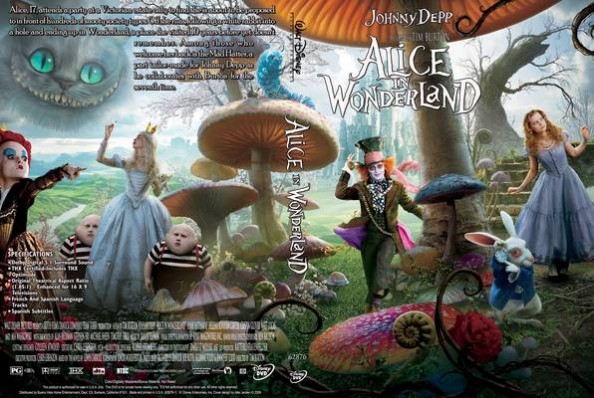 However different these two Alices may be, they do represent the same character and have similar traits: the keen interest on rabbits in a waistcoat, the reluctance to accept the fact that there is a cookie that makes you grow and a potions that makes you shrink, their curiosity and many more.

Now I face you with a decision; the two most popular Alices probably are these two so I ask you this: which do you like best? 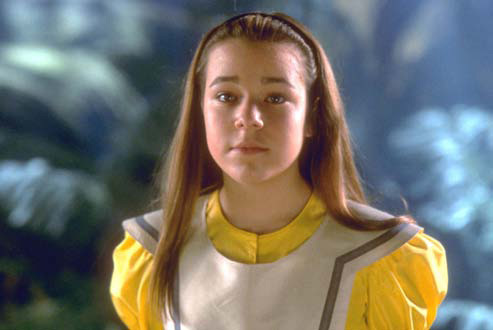 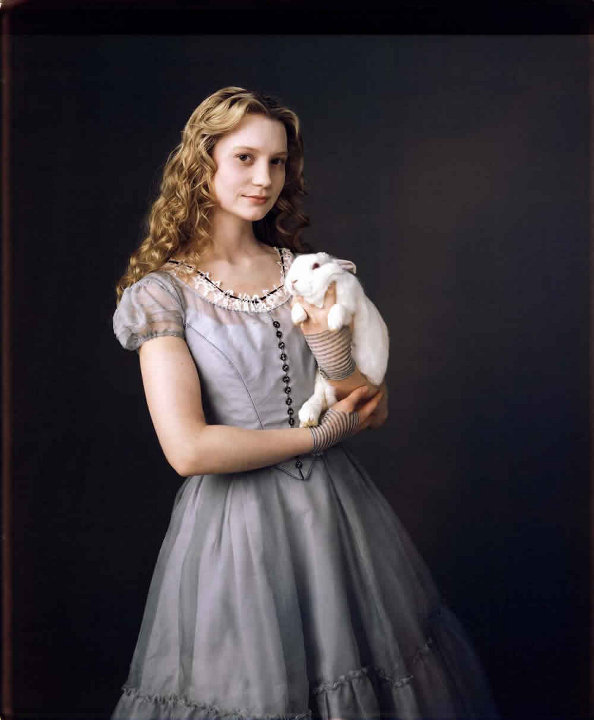 Now though I know the two movies are depictions of different Lewis Caroll books — Hallmark’s is ‘Alice in Wonderland’ while Tim Burton has ‘Alice Through the Looking Glass’) it’s the way that Alice is portrayed in them that strikes the eye and mind.

I don’t know how I could find out what Lewis Caroll would say about all the versions of Alice in Wonderland, but I can find out what you think about them and which is your favorite, and it doesn’t necessarily have to be one of these two.

The Fantasy Art Drawings of a Romanian Artist | Mole Empire

[…] but mostly stories. Fairytales, myths and legends, films and literature or personalities like Tim Burton, Salvador Dali and George Melier are other sources of inspiration for this young artist. Having the […]

Thank you for the article – these are my two favourite editions of Alice in Wonderland as well. For a darker yet still interesting take, have you seen Jan Svankmajer’s Alice (1988)? Worth a look if you’re a fan of these timeless stories. Personally for the Willing vs Burton debate, my vote goes to Willing for remaining truest to Carroll’s original intent in terms of the puns and logic puzzles etc. Love Nick Willing’s version. Although technically he did mix in some parts of Through The Looking Glass as well, but, many adaptations do that. Burton’s is visually stunning but I felt that he sacrificed too much of the original story…