The Many Faces of Steve Buscemi

Everyone knows Steve Buscemi has a certain “je ne sais quoi” and that his appearance could never go unnoticed among hundreds of Hollywood stars. Still, as of recent, he has been caught acting quite strange in his public appearances. 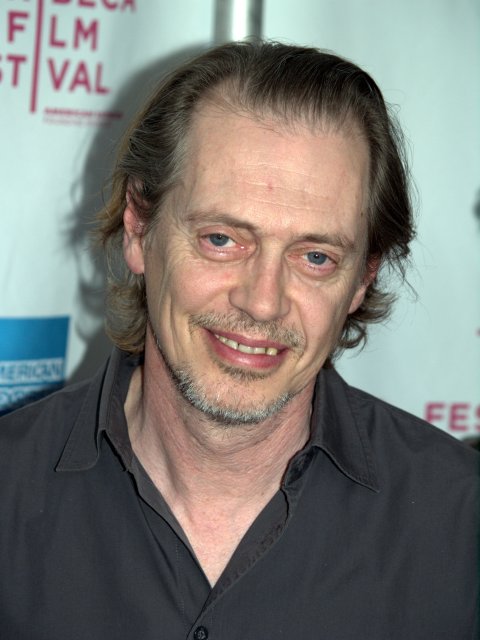 Here he was acting as a complete and utter drunkard, probably with false red-injected eyes. Wipe that smirk off your face, Stevo, cause you ain’t fooling nobody! 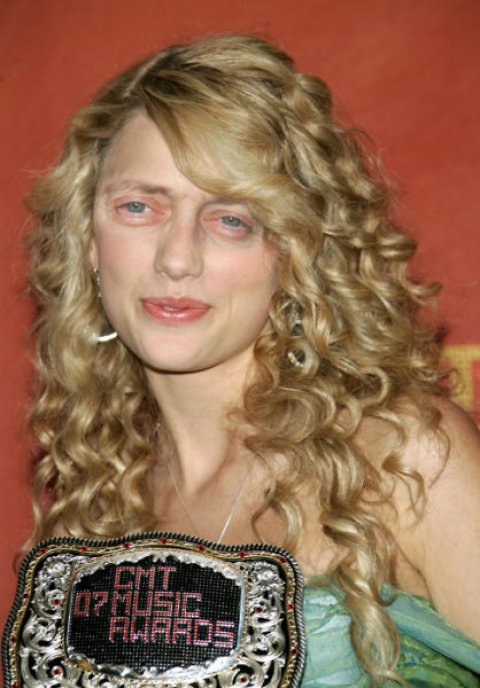 Next you know he was all Taylor Swifting around, telling people he has pwetty hair. And you can’t even imagine what followed. 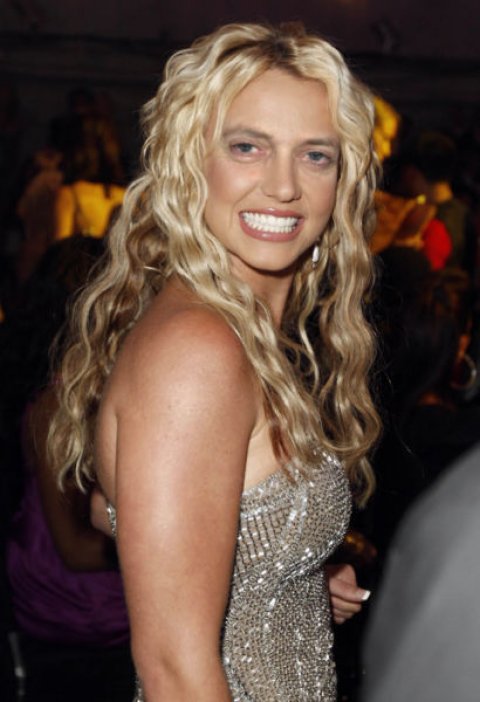 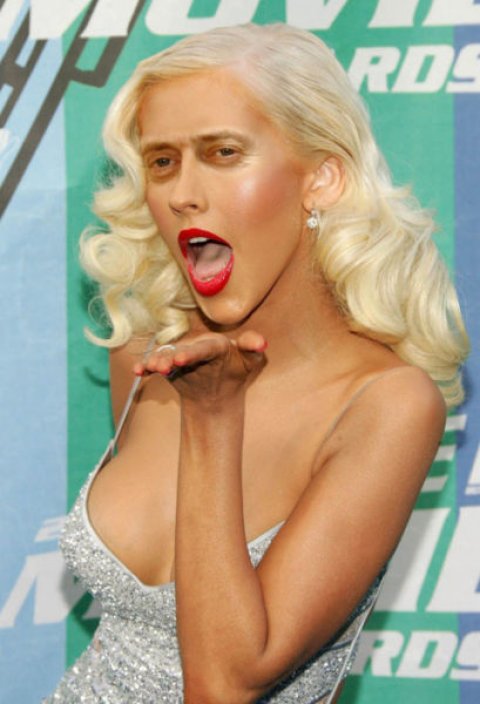 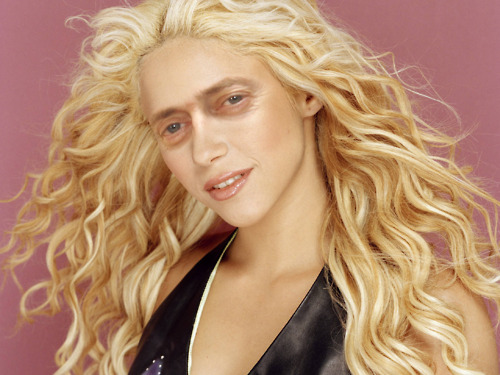 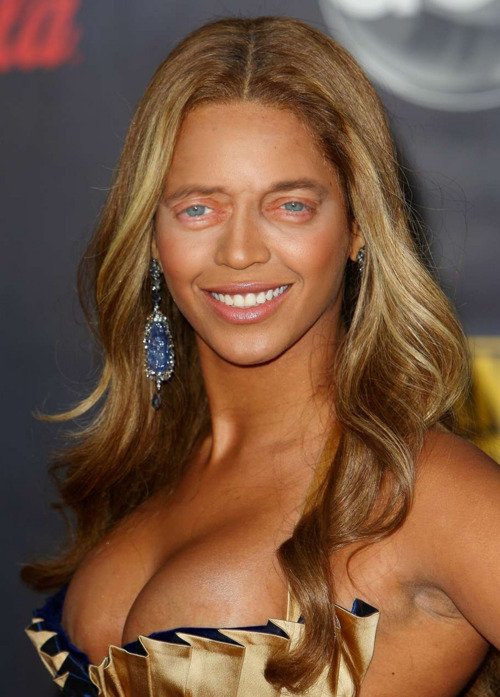 This whole “I’m a diva” thing, having worked quite well for him, as you saw, made him move on to the next stage of his persona mimicking and thus he became something even more beautiful. 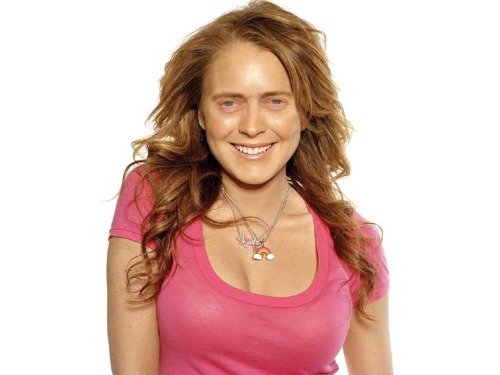 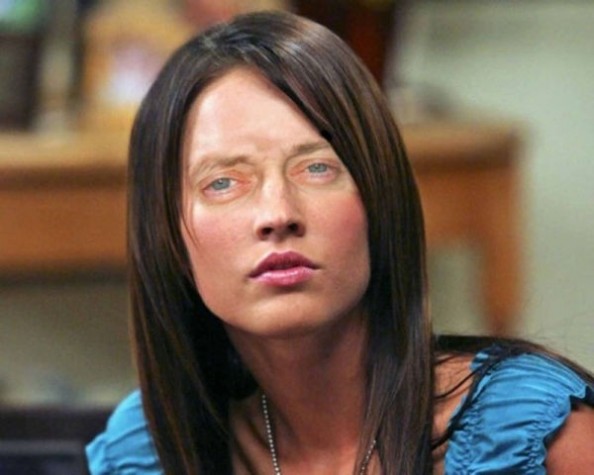 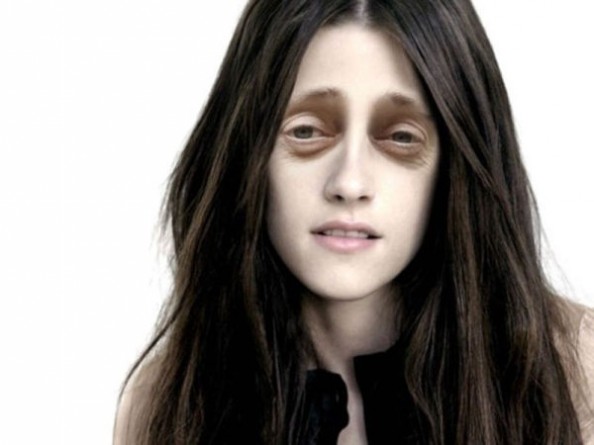 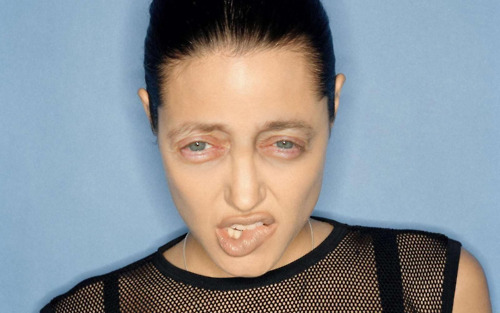 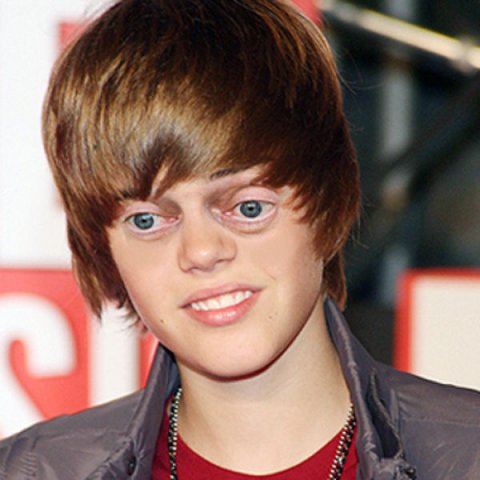 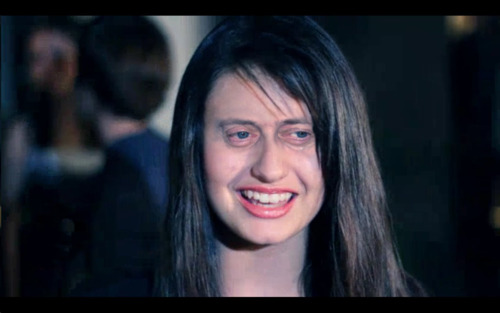 Personally, I like Justin Bieber and Rebecca Black more like this, they looks like they’ve been forced to listen to their own music. Oh, and last but not least, here’s a normal non-shopped photo of Paris Hilton: 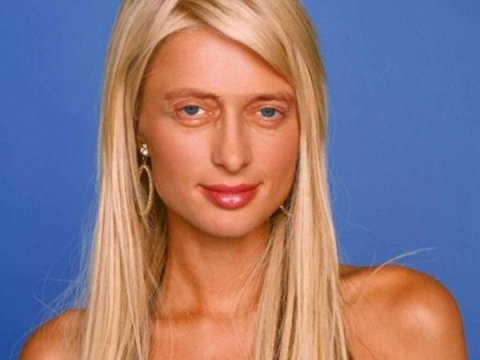 […] the many faces of Steve Buscemi? Somehow, these mash ups look less […]