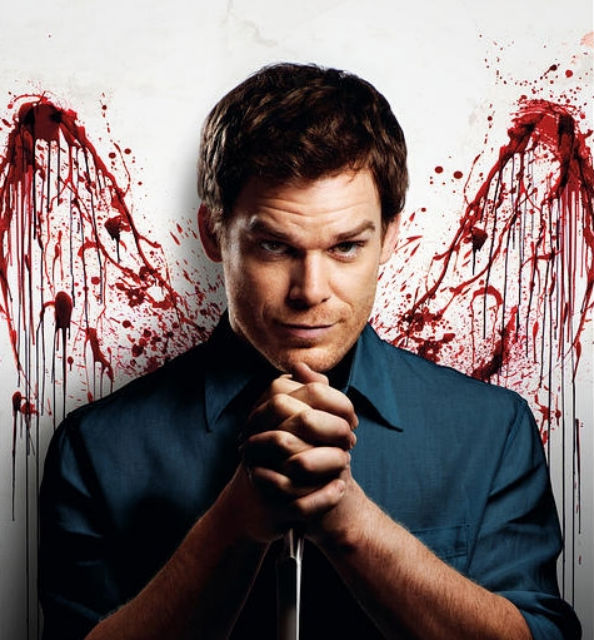 After a whole summer with almost no news about our favorite autumn TV shows, September brought us more promos than ever. For example, here’s a first look at the new characters that will appear on the highly appreciated drama ‘Dexter’, scheduled to premiere on Showtime on October 2.

As we already know from the brilliantly made trailer for season 6, this time Dexter Morgan, played by Michael C. Hall, will have to deal with religion. And also, with new guests starts, portrayed by Mos Def, Colin Hanks, Edward James Olmos, Aimee Garcia and Billy Brown. Let’s see what connection will they have with America’s favorite serial killer.

Watch the promo below and let us know what you think. Are you excited for the new season of ‘Dexter’?