Age of the geek, baby! That’s what Hardison from ‘Leverage’ says every time someone starts questioning his habits. With plenty of TV shows out there,  technology becoming more and more important and geeks conquering the world, it was just a matter of time for the TV characters portrayed as ‘nerds’ to become attractive. Here is out list of eight adorable geeks from TV shows.

The two ‘Friends’ managed to entertain us for 10 years, one using science and paleontology to color his lectures, the other one using his clumsy sense of humor in order to make us smile.

Barney from ‘How I met your mother’ is the playboy geek. He’s always meticulous about his ways of getting into a woman’s pants, and he even made the infamous ‘Playbook’, which describes a set of con artist scenarios designed to seduce a woman. He is not your typical geek, but I think he fits out the list nicely. 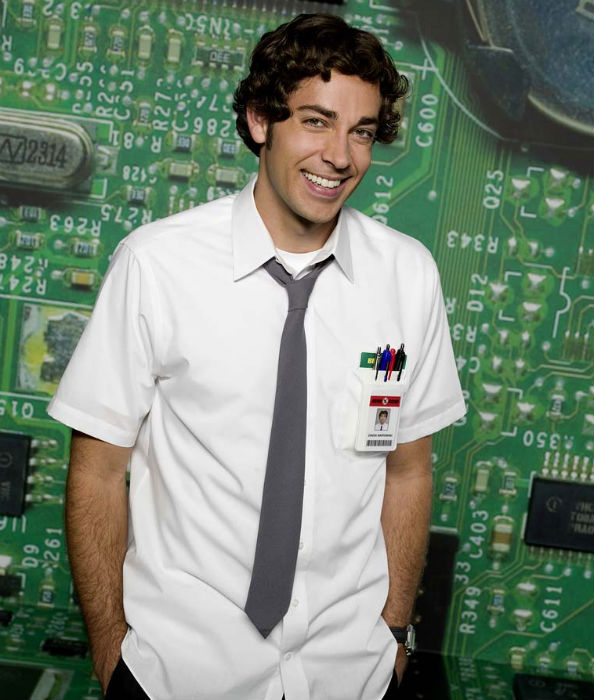 Clumsy and shy, but ready to fight! Chuck is your classic computer geek, who downloads critical government secrets into his brain. What can sound more appealing than that? Maybe the fact that he becomes a pretty good spy. Yeah, that might do it.

Sheldon from ‘The Big Bang Theory’

Ah, Sheldon! With limited social skills, tons of smarts and a creepy smile, Sheldon, alongside his group of science geeks, may be the ultimate classic nerd out there. But he is still adorable, especially when singing ‘Soft kitty’, don’t you think? 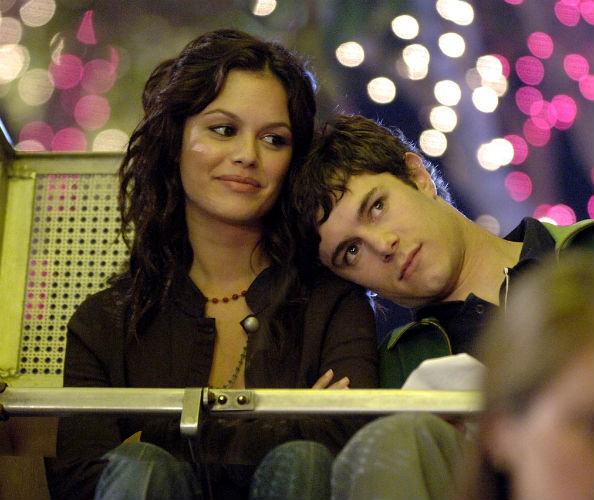 I have to admit, I would marry Adam Brody tomorrow if I could. But this isn’t about Adam, it’s about Seth, the comic-book obsessed teenager from ‘The O.C.’. He is also very sarcastic and uses irony to find the humor in the events that occur around him. I guess that makes him even more attractive, in a twisted way.

The man behind the ‘Age of the geek, baby!’ line. The hacker from the team of bad guys turned good guys, Hardison specializes in gadgets, handles the team’s electronics and monitors the team’s communications. And he always does that with a lot of style. And a lot of orange soda.

Hiro Nakamura, from ‘Heroes’, former computer programmer turned hero after discovering his ability to bend space and time. His smile is absolutely adorable, isn’t it?

Who else do you think should have made our list? Hit the comments and let us know!

How to Pronounce Penis and Other Words | Mole Empire

[…] yeah, this nerdy guy actually has the nerve to upload short videos of him reading English the proper way. That’s […]

[…] in and she ends up living with three single men. It does look a bit like a better version of the Big Bang Theory, but with far more obnoxious guys (2 metrosexuals and a depressive loser), hence the douchebag jar […]