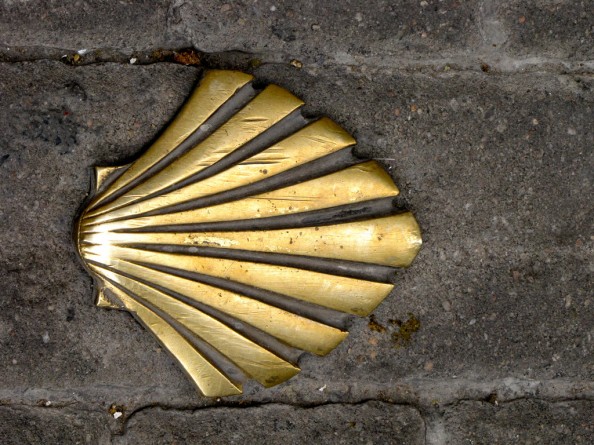 Pilgrimages have been a way of living for millions of people since the beginning of time. Though pilgrimages to Rome or Jerusalem are widely known, the one to Santiago de Compostela in Spain takes people from all over the world through one of the most beautiful places in Europe. Called Way of St. James, there are actually four routes that start from four different parts of France, and all of them are marked by small symbols so that the pilgrims will know that they are on the right track.

That is why, if you ever find yourself through the South West of France, you will see, in different places, usually near big churches and cathedrals, a small scallop shell. That is the symbol of the pilgrimage. The four routes start in Paris, Saint Gilles, Provence, Vezelay, Burgundy and in Puy-en-Velay, Auvergne. All these routes intersect in the South-West of the country where they go through the Pyrenees Mountains, through Somport gate or Roncesvalles gate in Spain. 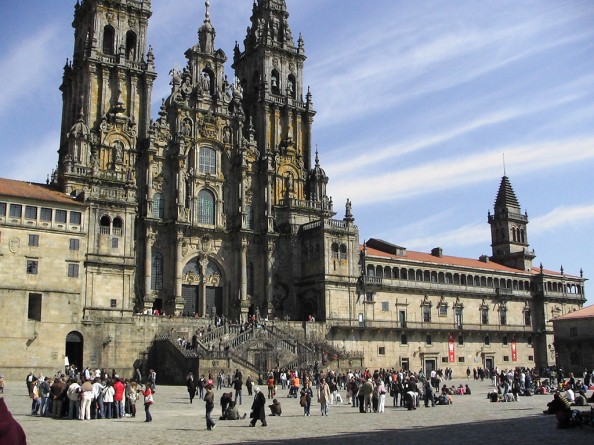 The people who choose to follow these routes get to see some of the most beautiful landscapes in France, not to mention old churches, monasteries, big cities and small, quaint villages. Bishop Le Puy conducted the first pilgrimage in 951 A.D. and it ended in the place where the Cathedral of Santiago de Compostela is now built, and where the relics of Saint Santiago are being harbored.

So, whether you are a tourist in search for something different, or someone with strong religious beliefs, this pilgrimage can be an amazing journey. Would you go through such a pilgrimage? Which other routes would you like to visit? Hit the comments and let us know.