Sure, everyone knows how hot Zooey is after seeing her as the always rather unorthodox girlfriend in either Weeds, Yes Man, (500) Days of Summer or Our Idiot Brother. And fall 2011 looked just like the right time to fully exploit her looks into a brand new TV serial. 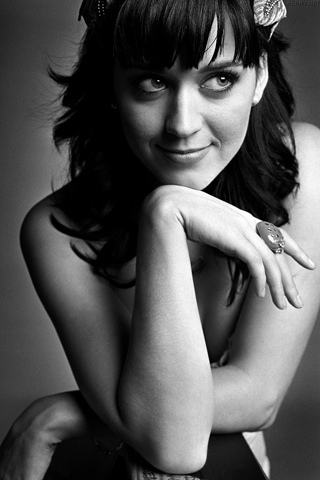 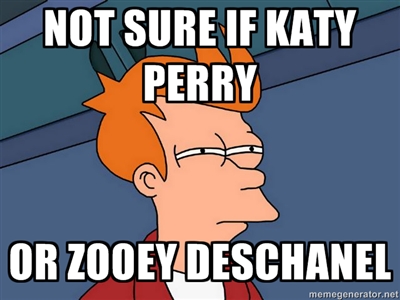 In New Girl Zooey plays a chick that’s just been dumped by her boyfriend, looking for a new apartment to live in and she ends up living with three single men. It does look a bit like a better version of the Big Bang Theory, but with far more obnoxious guys (2 metrosexuals and a depressive loser), hence the douchebag jar that they require in their apartment.

While some might have 4 reasons to love this show, here I come selecting a top 4 to hate it:

1. The Absolutely Blatant Humor that will try to tongue in your cheek but will only manage to deliver yawns. Having compared it to the Big Bang Theory earlier, I should also add a tiny, far fetched memory of Scrubs. Tiny, cause it’s only related to Zach Braff’s character’s failed humorous attempts. Presented here as good comedy.

2. The Absence of a Laugh Track

Weird, isn’t it? Usually, the presence of such a thing is the clear guarantee that you’re dealing with a sh*t comedy designed for a sh*t audience who can’t decide when they should laugh on their own. But, as I never could have imagined, this gets even worse and proves the need for this sort of shows to use a laugh track. Awkward and utterly unfunny jokes are just absorbed into silent oblivion by fade outs and quirky cheekbone movement from Zooey Deschanel. A new level of Sad is born.

I know, Zooey is as cool as Katy Perry and Katy is as hot as Zooey and for that matter, whilst humping either of them, I wouldn’t even make the difference, but time is a terrible thing to waste on poor fiction. 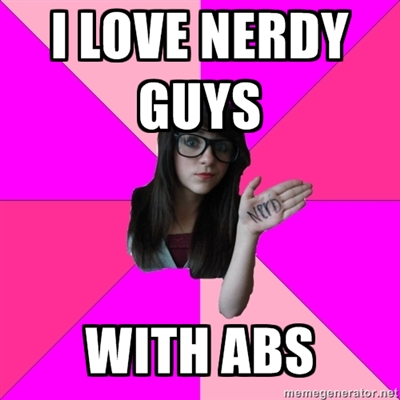 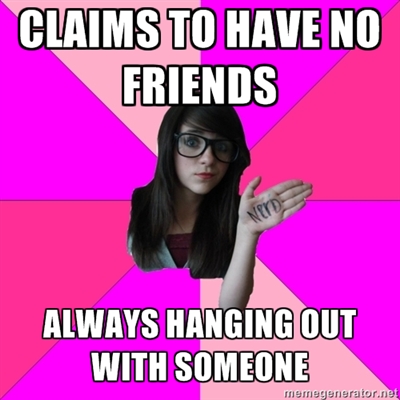 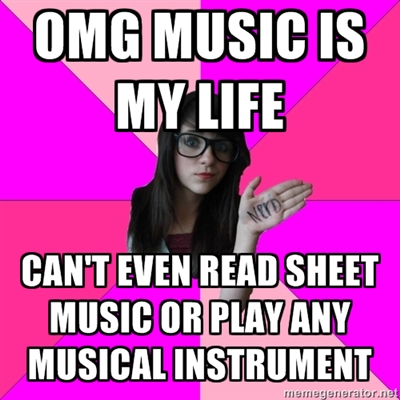 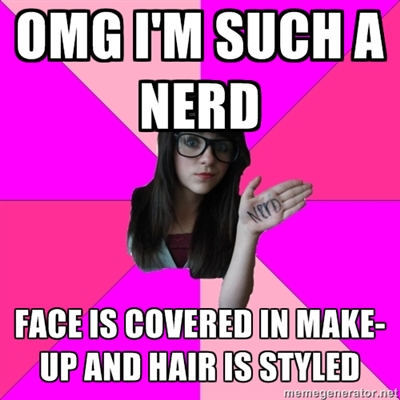 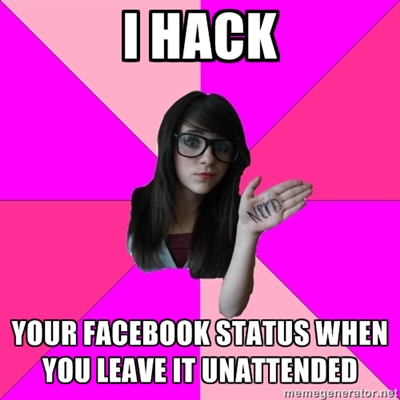 So thanks but no thanks, New Girl, brain dead entertainment just isn’t my thing. I’ll just wait for Zooey to star as yet another idealization of the weird female who understands the oddball male in some comedy/drama with above average box office sales. And who knows, it might even get all artistic and make her show some boobs. Major plus, since New Girl, although incredibly shallow, won’t even provide that.

High School Movies That Are Worth Watching | Mole Empire

[…] of us are fed up with high school movies – almost always the jock falls in love with the nerdy girl and they live happily ever after, or at least until college. High school movies may feature silly […]

[…] a long shot and need to go away. I was reminded of one of these innovations recently when I read a harsh critique of the new Zoey Deschanel sitcom, New Girl. One of the reasons the author gave to hate the show was […]

[…] new adorkable comedy has its own way to celebrate Christmas, a day early. Jess and the guys are celebrating at […]

In Defense of New Girl (Hear Us Out…) | Elegant Avant Garde

Was this post put through Google Translate? If so, what was the original language. So much awkwardness in each paragraph.

English is not my native language, I apologize if it wasn’t fully intelligible and I hope this wasn’t just a hate comment.
I’ll be working on my English.

So Seinfed was a sh*t comedy? HIMYM? Great work, so insightful and well written.

Seinfeld was great and the single exception to the rule. Can you think of another one?
And cheers for the sarcasm, criticism is welcome.

Thank you so much for posting this, I felt like the only one who could not ignore the awkward comedy and irritating main character, just because the indie princess was attached to the show. Zooey’s gorgeous but that doesn’t mean she can act (or that the character she is portraying isn’t that grating).

Nice work,since I don’t believe in guilty pleasures I’ll just outrighly say I watch the show a lot. It started ironically but I genuinely enjoy it tho I still think it’s terrible. Also I think HIMYM is another good comedy show that had laugh tracks