Usually it doesn’t come as a surprise that some Hollywood celebrities look similar since most of them follow the same trends and some also have what is called “common features” but it is astonishing how some of them seem to look like twins.

It often gets confusing but when it comes to actors there’s also a good side to it, because they have a double, just like Keira Knightley became Queen Amidala’s (played by Natalie Portman) decoy and body double in Star Wars Episode I: The Phantom Menace. These similarities also attract the press’ attention – even if celebrities don’t like it that much – but  in the end any kind of publicity, good or bad, is still publicity.

Maybe it’s just a coincidence or maybe these are their “long-lost twins”… Take a look at the images below and see for yourself: 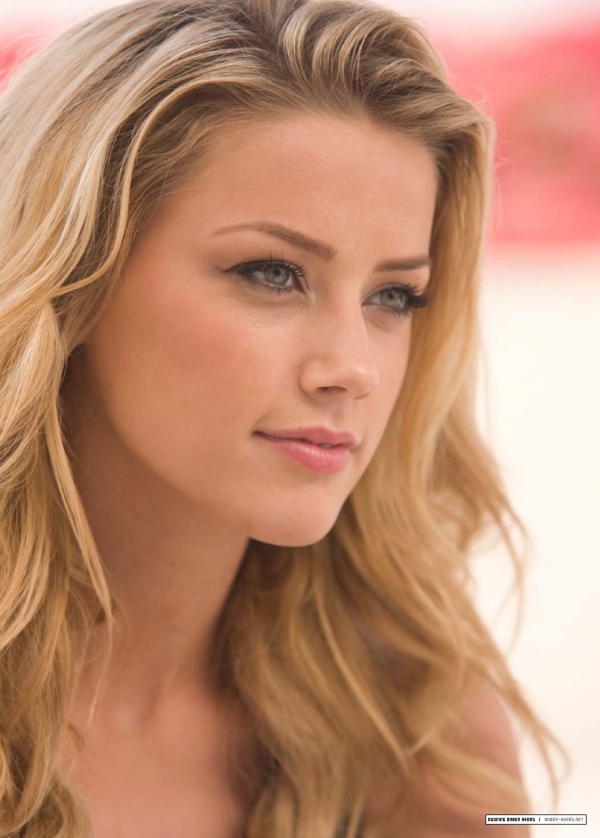 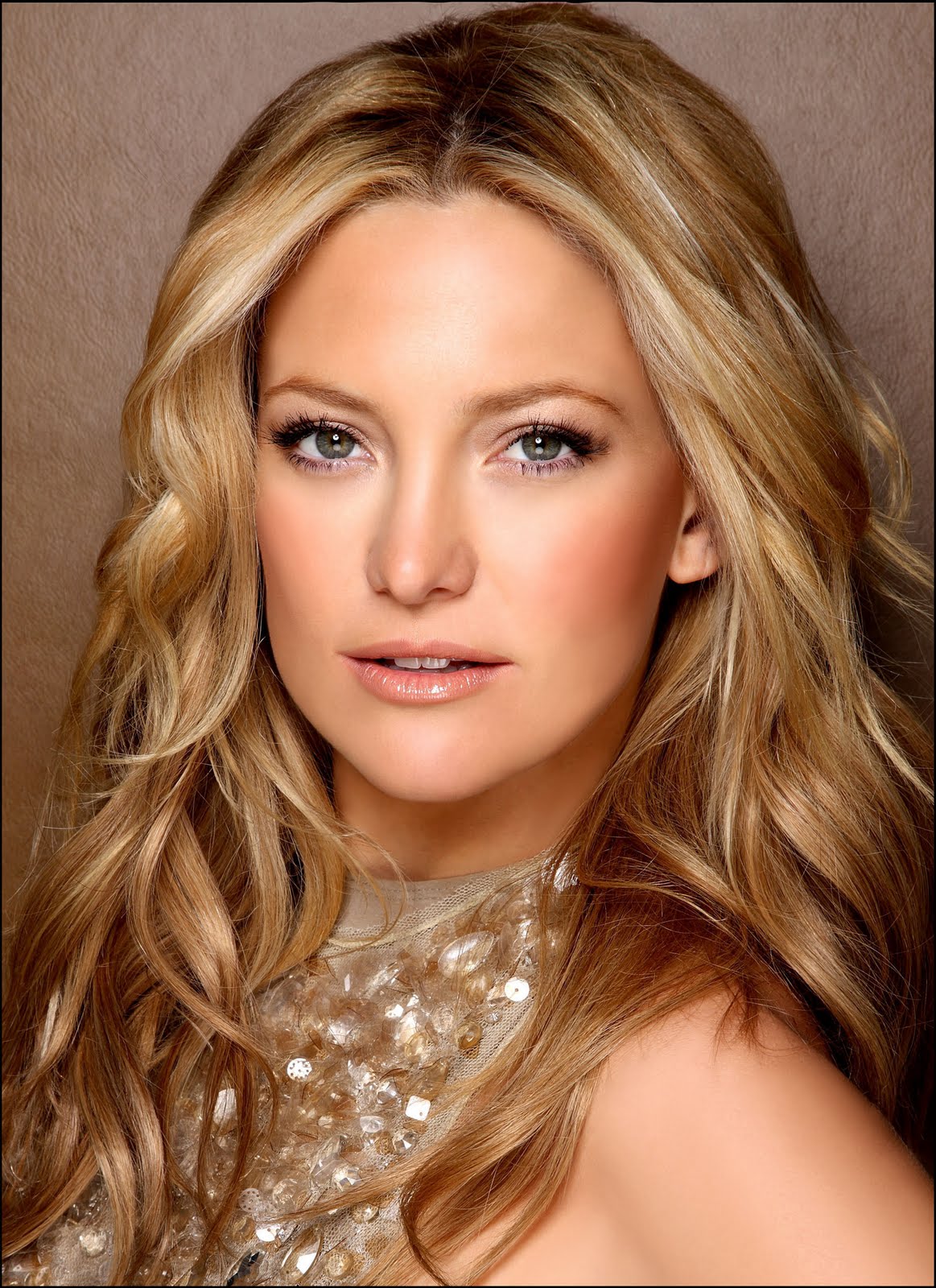 Singer Katy Perry and actress Zooey Deschanel have always been considered “twins” due to their dark hair and similar hairstyles and big blue eyes. 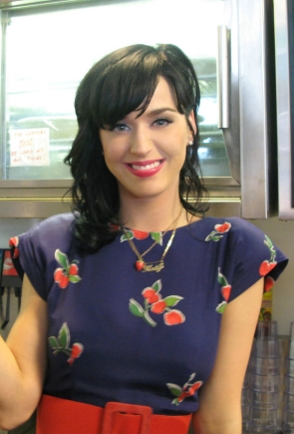 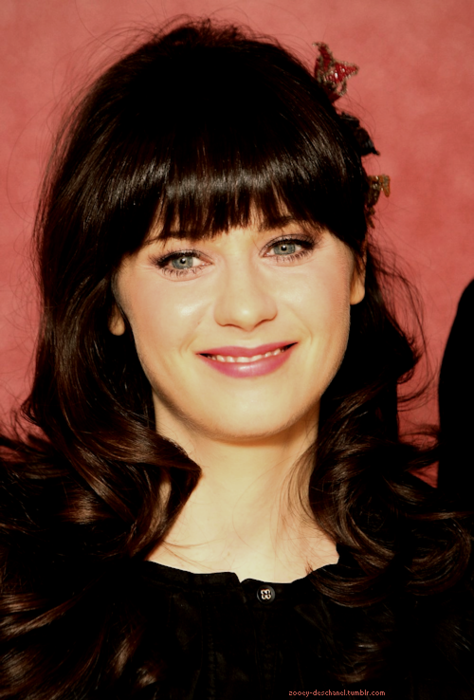 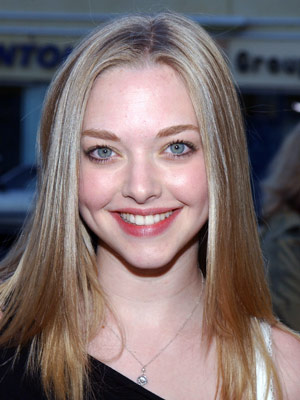 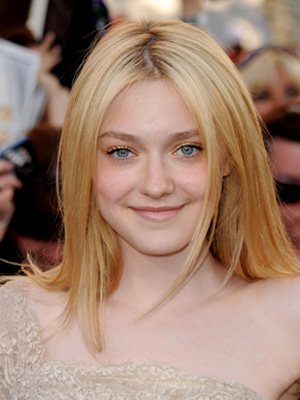 Actress Amanda Seyfried and Victoria’s Secret Supermodel, Miranda Kerr, look like identical twins, having the same face features. The resemblance between the two is amazing! 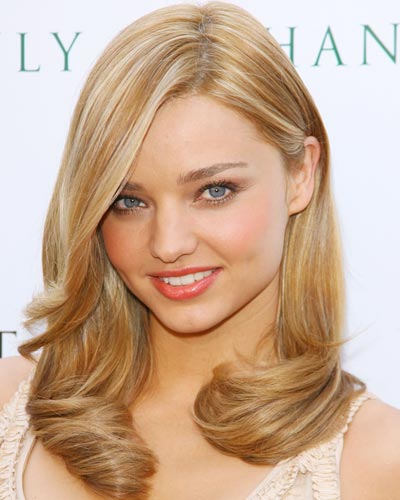 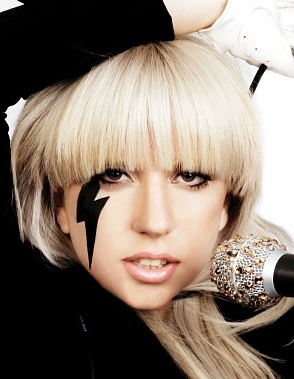 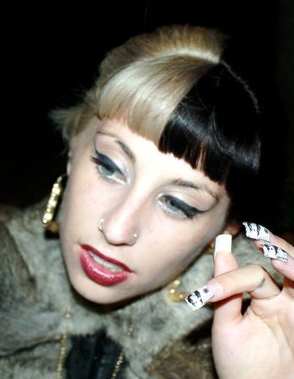 Actresses Leighton Meester and Minka Kelly look very similar and they could easily be mistaken for sisters. The resemblance between the two actresses became more obvious ever since they filmed together for “The Roommate”. 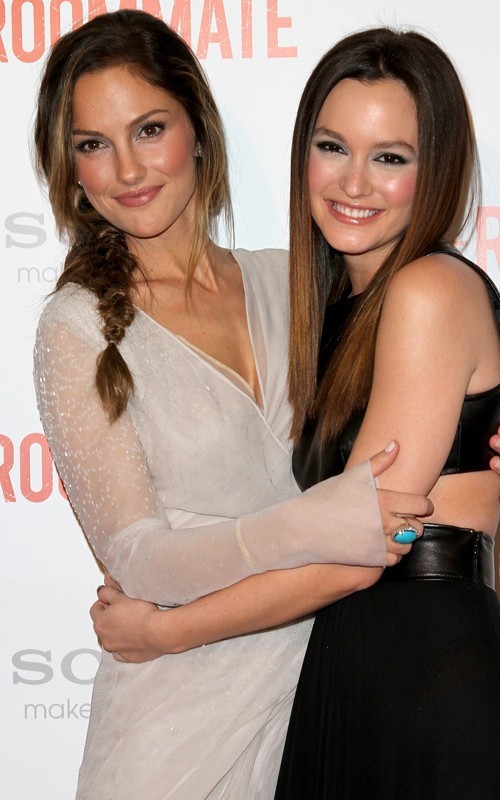 Due to the strong resemblance, Keira Knightley was chosen to play Queen Amidala’s (played by Natalie Portman) decoy and body double in Star Wars Episode I: The Phantom Menace. 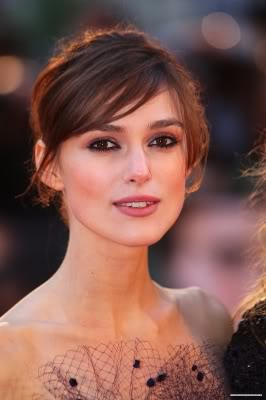 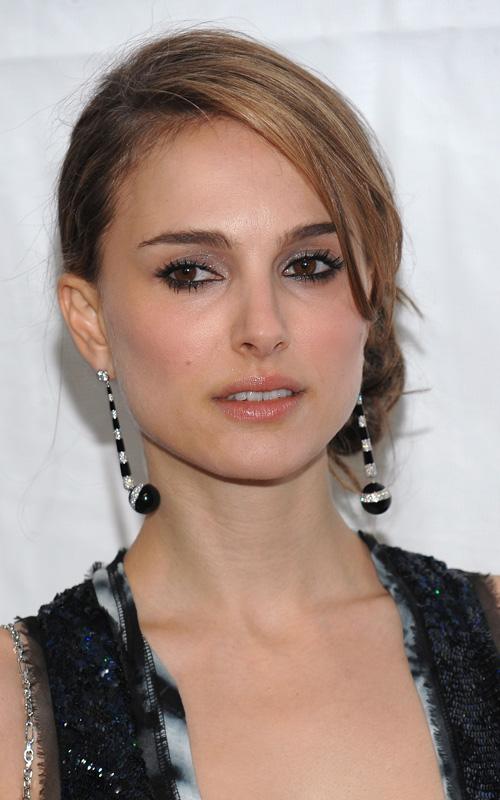 It happens quite often for actors Javier Bardem and Jeffrey Dean Morgan to get mistaken for one another. Can you tell why? 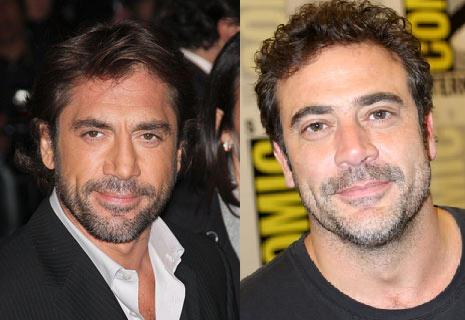 Actors Timothy Olyphant and Josh Duhamel also have a lot of common features and that’s why a lot of people  get confused when they have to differentiate them. 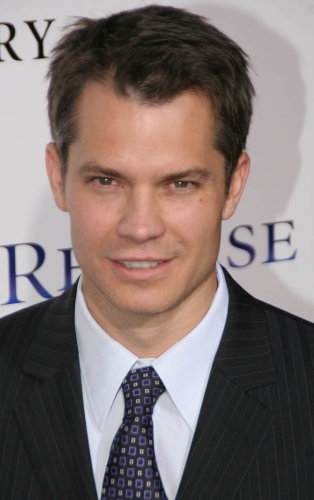 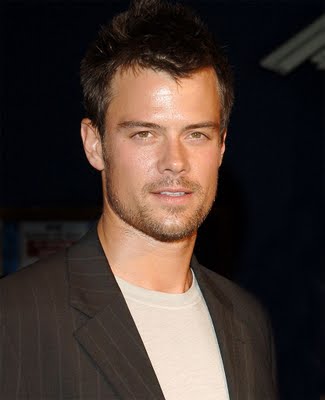 What other ‘twin’ celebrities do you know?

[…] know, Zooey is as cool as Katy Perry and Katy is as hot as Zooey and for that matter, whilst humping either of them, I wouldn’t […]

[…] those whose behavior goes against the standards of conduct of a society. In the United States many celebrities have distinctive lifestyles which lead to criminal activity, however celebrity behavior is often […]

Amanda Michelle Seyfried was born in Pennsylvania on December 3, 1985.
Herheritage is German. When she was 10, she went with her father to see Romeo +Juliet and then decided she wanted to become an actress.
To achieve her goal, Seyfried started a career as a model
at the age of 11.