11 Movie Trailers That Might Make You Feel All Gushy Inside 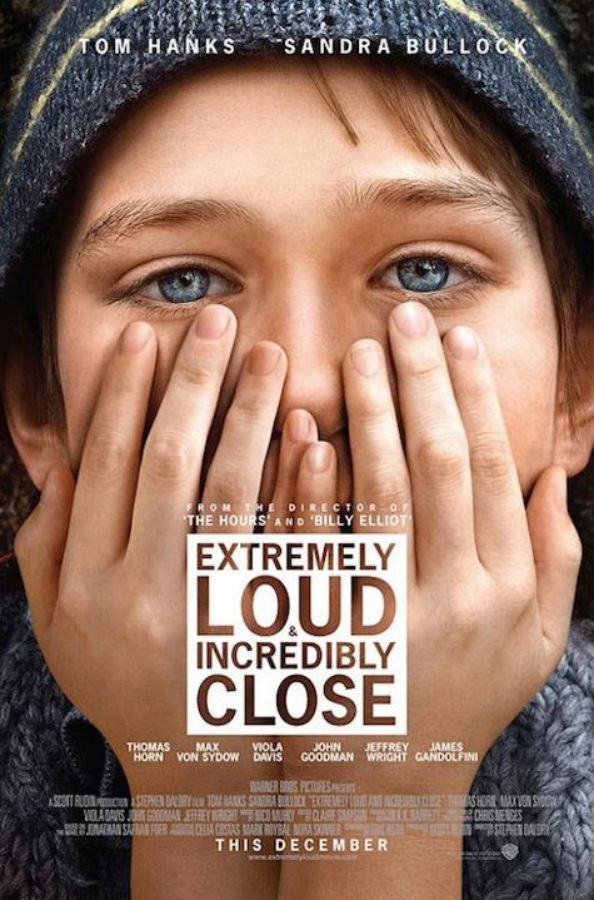 There are some movies you know will make you cry just from watching the trailers. The beautiful, emotional, powerful trailers. For example, I felt like this while watching the recently released trailer for ‘Extremely Loud and Incredibly Close’, the on-screen adaptation of the novel written by Jonathan Safran Foer.

The movie follows the adventures of a nine-year-old amateur inventor, jewelry designer, astrophysicist, tambourine player and pacifist while he searches New York for the lock that matches a mysterious key left by his father when he was killed in the September 11 attacks. It’s scheduled to premiere in January 2012.

Besides ‘Extremely Loud and Incredibly Close’, some other movie trailers pop to mind when thinking about making someone feel all warm and gushy inside. Below you have a list of 10 such under-3-minutes masterpieces.

‘The Green Mile’ was released in 1999 and tells the story of a death row supervisor’s encounter with an unusual inmate who displays inexplicable healing and empathetic abilities. It’s based on a novel written by Stephen King. And it has a truly awesome trailer.

‘You can visit Neverland anytime you like’.
‘How?’
‘By believing, Peter. Just believe.’

Now doesn’t that give you goosebumps? The movie was released in 2004 and follows the story of J.M. Barrie’s friendship with a family who inspired him to create Peter Pan.

A young widow discovers that her late husband has left her 10 messages intended to help ease her pain and start a new life. How could that not get emotional? The movie was released in 2007.

This movie will make you laugh, make you cry and then make you laugh again. And the trailer manages to capture the essence of the film perfectly. Morgan Freeman and Jack Nicholson portray two terminally ill men who escape from a cancer ward and head off on a road trip with a wish list of to-dos before they die. Also released in 2007.

The Tree of Life

The winner of this year’s Palme d’Or award, written and directed by Terrence Malick, has an incredibly touching trailer. The movie centers around a family with three boys in the 1950s.

One of last year’s most underrated movies, in my opinion. Based on a novel by Kazuo Ishiguro, it follows Tommy, Kathy and Ruth though three phases of their short lives: child, adult and donor. As they grow, they find that they have to come to terms with the strength of the love they feel for each other, while preparing themselves for the haunting reality that awaits them. And it features a great soundtrack, perfect for falling asleep to.

A truly remarkable movie. Especially for romantic drama enthusiasts. A poor and passionate young man falls in love with a rich young woman and gives her a sense of freedom. They soon are separated by their social differences. Released in 2004.

I have to admit, I’m a sucker about movies with dogs. And this particular one is based on a true story. It’s about the bond of a college professor and the abandoned dog he takes into his home. Released in 2009. Even the trailer gets extremely emotional.

Where the Wild Thing Are

An adaptation of Maurice Sendak’s classic children’s story, where Max, a disobedient little boy sent to bed without his supper, creates his own world–a forest inhabited by ferocious wild creatures that crown Max as their ruler. A movie for your inner child, and a trailer that should put a large smile on your face. ‘Where the Wild Things Are’ was released in 2009.

A young man copes with the death of his fiancee along with her parents. Inspiring movie, about one of the most traumatic experiences one can endure. And with a beautiful trailer to go with it. Released in 2002.

What other movie trailers do you think should have made our list? Sound off in the comments!