As promised, we’re back with the second and final part of our list of the best books that were turned into movies released this year. There are many titles, so let’s check them out. 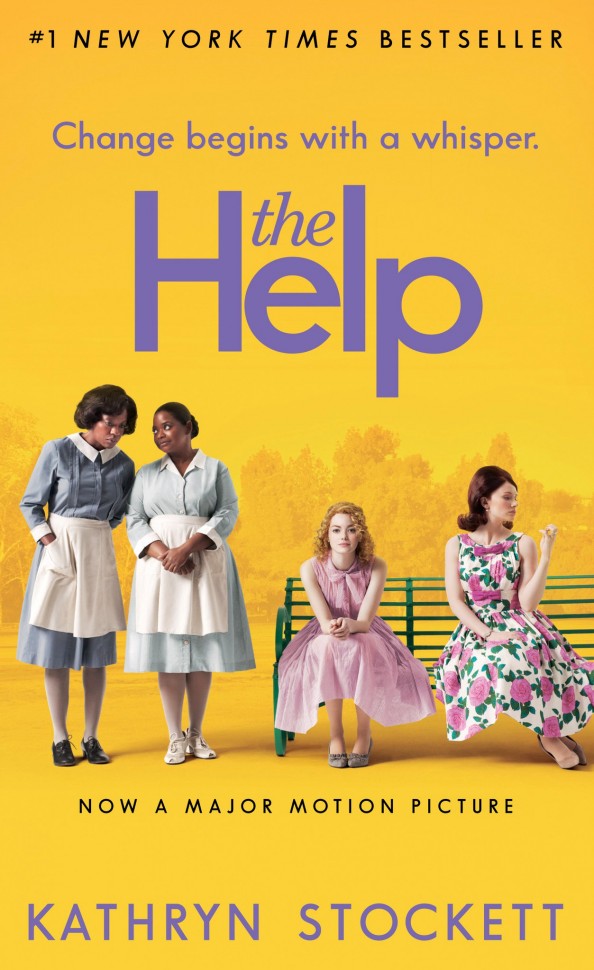 The book written by Kathryn Sockett became an instant hit when it was published in 2009 and spent over 100 weeks on the New York Times Bestsellers list. And when Tate Taylor turned it into a movie with the same name, the flick topped the box-office for 25 days in a row. The book and the movie center around Skeeter, a 22-year-old southern gal, who strives to be more than just a housewife, in 1962, Mississippi. So she decides to write a book about the house maids of her uptight friends, who all happen to be African-American. The story is very emotional but also has a funny side. Emma Stone plays Skeeter, alongside Viola Davis, Bryce Dallas Howard and Jessica Chastain. 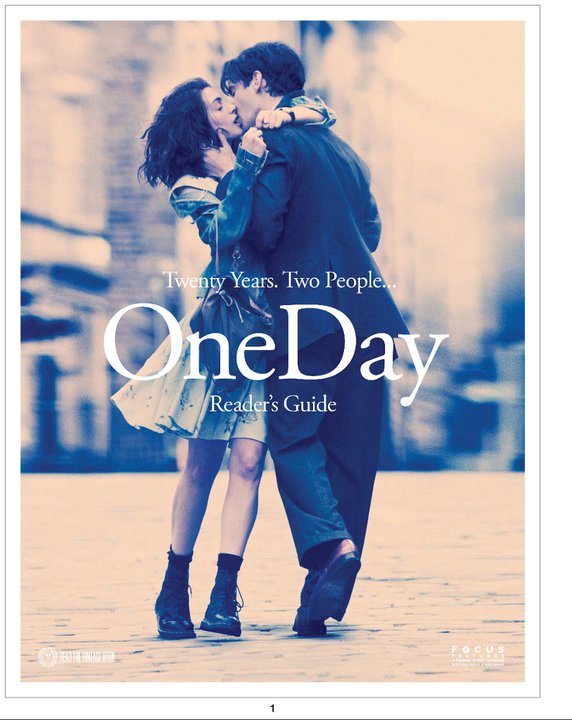 One Day is the touching story of two freshly graduate British students, who after spending one night together on their graduation night, they’re meeting each year on the same day. After years of heartbreak, a failed marriage and failed careers, they finally get together. The author, David Nicholls, also wrote the screenplay for the movie, and the main characters are played by Anne Hathaway (who dons an interesting British accent) and Jim Sturgess, with a special appearance by Patricia Clarkson. 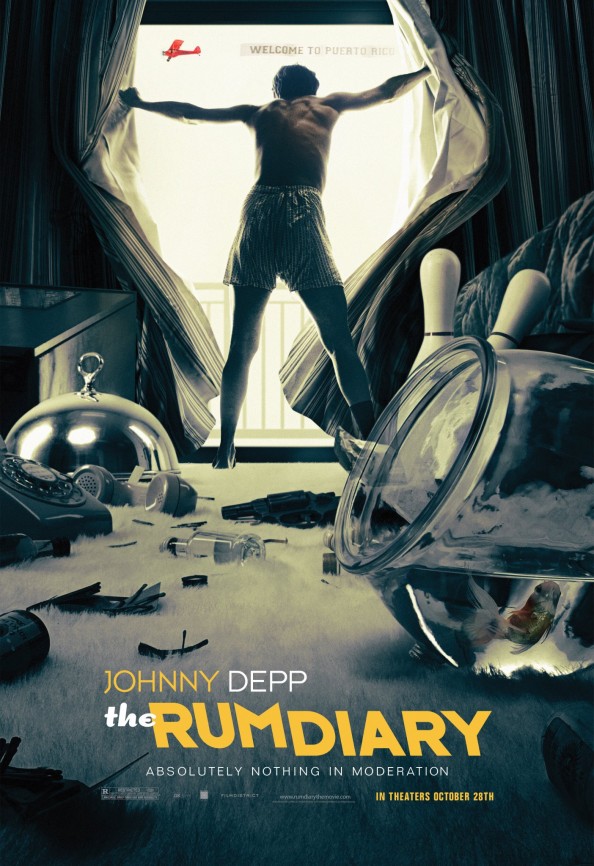 Though the novel by Hunter S. Thompson was written in the early ’60s, it was published in 1998 so we decided to include it on our list. Another reason would be that the brilliant Johnny Depp plays journalist Paul Kemp, who gets a job at a newspaper in Puerto Rico. There he discovers the hedonistic life lead by the Americans who live in the small country. Amber Heard and Aaron Eckhart also headline the upcoming movie. 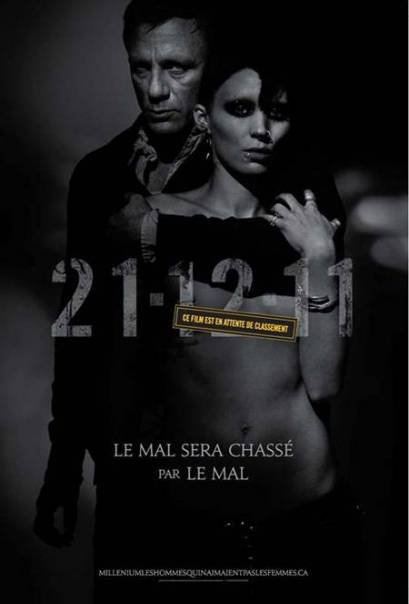 Poster from The Girl With the Dragon Tattoo Facebook page.

The Girl With the Dragon Tattoo

The book, written by famous Swedish author Steig Larsson, took the world by storm and now, David Fincher, the genius behind The Social Network and Fight Club, turned the book into a movie. Daniel Craig plays journalist Mikael Blomkvist who’s hired to search for a woman missing for the past 40 years. He’s also helped by a strange computer hacker played by Rooney Mara. The movie will premier on the 21st of December and the trailer is already getting people talking.

I should probably mention the latest installment of the The Twilight Saga, for those who want to see the much anticipated wedding between Bella and Edward. Breaking Dawn: Part 1 premiers November 18th and it’s inspired by Stephenie  Meyer’s hugely popular novels with the same name.

And something to look forward to next year – one the best books of this decade, Extremely Loud and Incredibly Close by Jonathan Safran Foer, was turned into a movie that will premiere next January. Tom Hanks and Sandra Bullock will headline the film who’ll probably generate some Oscar buzz. Watch the trailer below.

[…] to notice it, especially if you have and eye for fashion. It happens to be like this with the movie The Help, whose plot is far from fashion. The outfits are however worth paying attention to as the story […]