After we had a selection of the worst (well, for sickos like us, the best) jokes about Steve Jobs’ death yesterday, today we have even more of them. The scum of the Internet still hasn’t had its last laugh on this event.

Steve Jobs’ funeral will be held next week, after which he will be reburied every six months in a slightly better coffin.

What’s the difference between cancer and a black man?
Cancer gets Jobs.

I was overjoyed to hear that the father of Apple had died.
But imagine my disappointment when I found out that Chris Martin is still alive.

RIP to Steve Jobs, who always lived life to the macs.

You can bet Steve Jobs’ funeral won’t be a flash affair.

“Finally laid to rest in a sleek white casket, the late Steve Jobs is surrounded by mourners in a massive cathedral. As the afternoon sunlight shines down on him through intricate stained glass revealing a beautiful spectrum of colours, Mr. Jobs will be remembered in death as he was in life.
Overshadowed by windows.”

I wonder if just before Steve Jobs died his life Quick Timed before his eyes?

Who makes jokes about Steve Jobs being dead?! iDon’t. 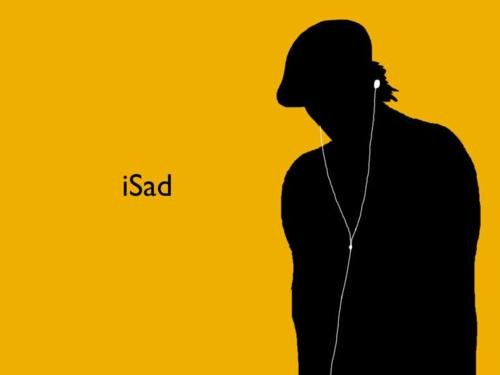 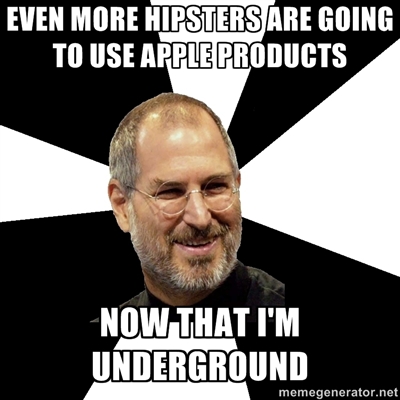 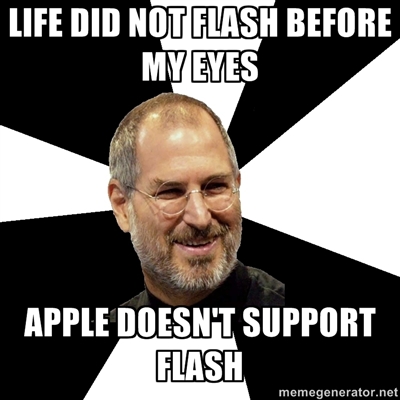 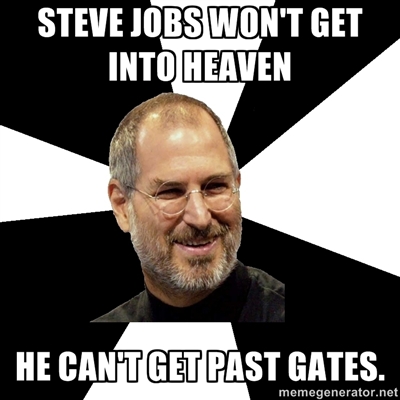 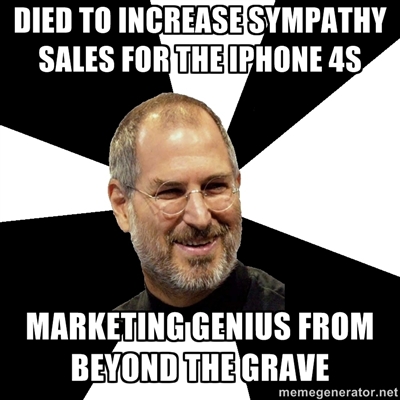 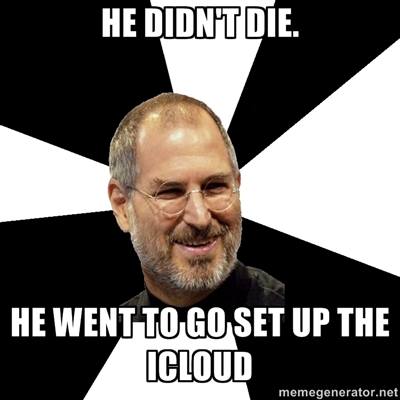 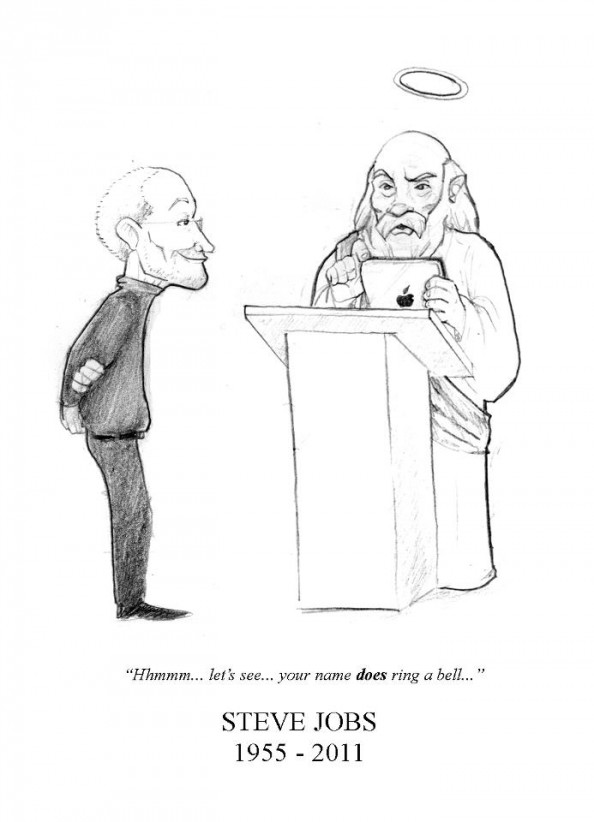 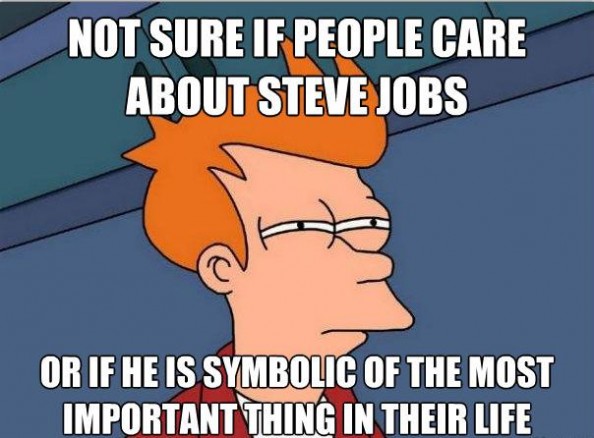 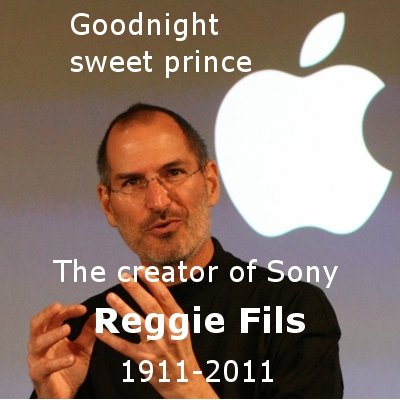 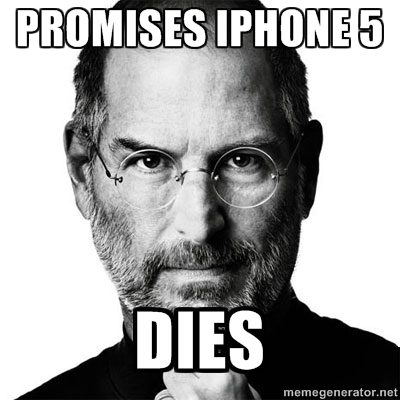 OK, so had enough of these lightweight jokes? Let’s go hardcore then! 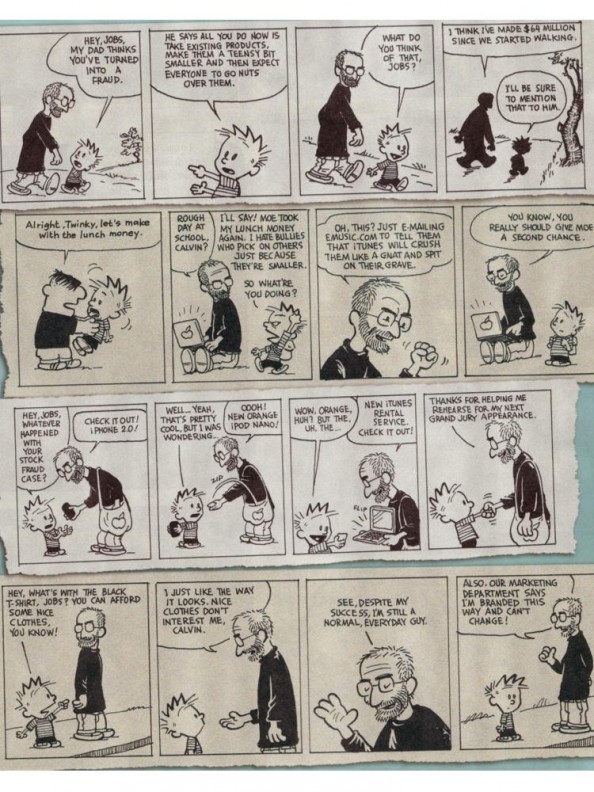 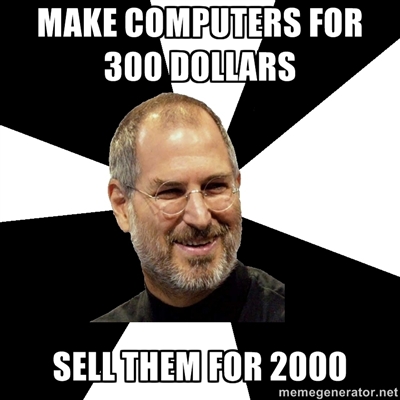 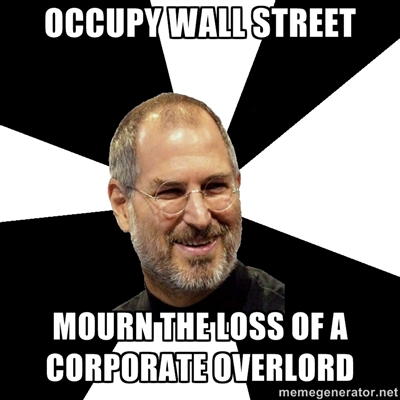 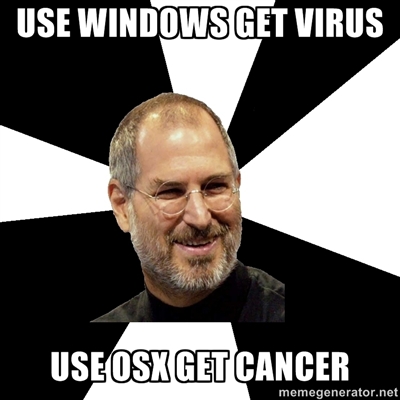 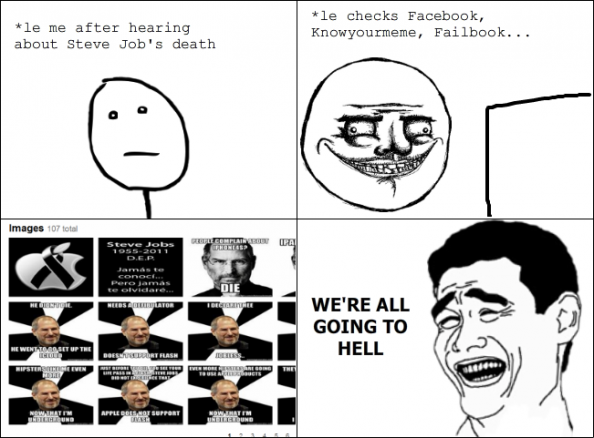 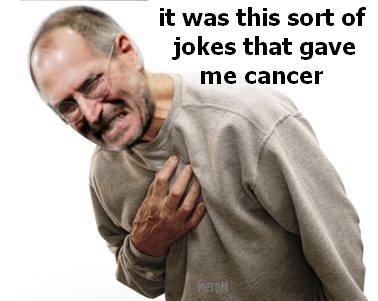 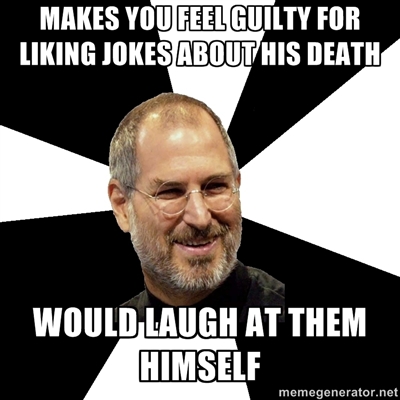 Photos from reddit.com and knowyourmeme.com.

[…] don’t have any problem with people’s life choices. Whether you’re a CEO or the average Joe, personally I don’t care that much. But when someone comes and tries to […]

Tablets | Home and Away

[…] Drew is also quite the sampling master, you can actually listen to his songs and download them from iTunes. His still ongoing YouTube series, most of the time accompanied by his own audio compositions, is also a delight to watch. That, of course, if you have a good stomach and a very sharp sense of humor. […]

[…] to other sites that take this one a lot further than I will https://molempire.com/2011/10/07/even-more-steve-jobs-jokes/ Share this:TwitterFacebookLike this:LikeBe the first to like […]

Q: When do iDevices stop working?

A: When they lose their Jobs!

What do cancer and President Obama have in common? They both kill jobs.

A person essentially assist to make severely articles I’d state. That is the very first time I frequented your website page and thus far? I surprised with the analysis you made to make this actual post extraordinary. Great activity!

It’s only a shame the intellectual property thief didnt die sooner and in a more slow and direly painful way. Guess what, Apple isn’t the owner of the iphone name. Cisco systems is. Nearly every idea jobs had he stole, claimed as his own and then sued anyone who previously had or would in the future have a similar product.

Next can waz and the rest of the apple family perish in a housefire? Also, I’m looking to organize a yearly Jobs grave dancing/desecration event. The more the merrier!

Apple is for technically incompetent morons and hipsters.