I don’t have any problem with people’s life choices. Whether you’re a CEO or the average Joe, personally I don’t care that much. But when someone comes and tries to sell you their sad and pathetic life put neatly between two covers and call the character Henry Chinaski, you might have a problem. And this is why Bukowski might be one of the names in the least favorite authors’ top.

Though he might not tickle your taste buds, I believe he is to be given credit for doing a lot of things and having the most severe case of I-don’t-give-a-hoot-ism that I’ve ever seen. In his case, it’s incurable. He was the kind of person that would treat every single job he had as a piece of junk. He changed them all the time and don’t think that there were any big management position. No. He had some lousy jobs and some even lousier jobs: cab driver, delivery boy and of course let’s not forget about his failed author career. Or is it? 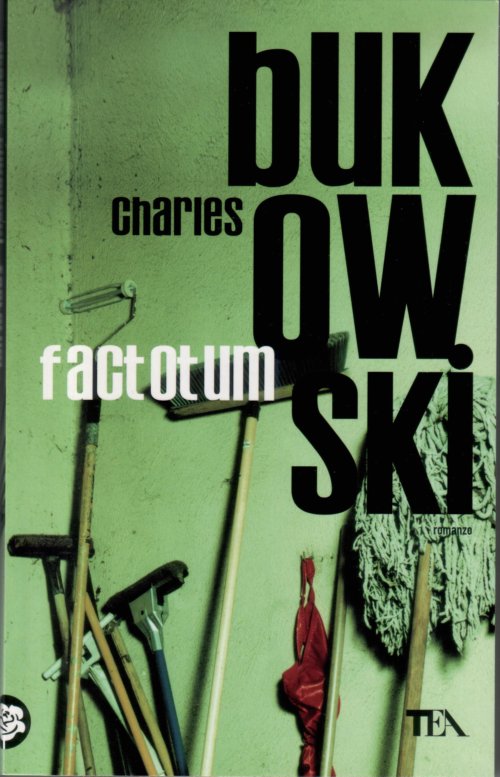 Many times you heard appraisals of Factotum and Women, which probably are his most famous books. Curiosity was the one that urged you to finally get acquainted with the works of this author.

Unfortunately, 2 books later you notice you were wasting your time. His life isn’t as fascinating as one would expected to be. Low life jobs and a constant conveyor belt on which women came and went is not exactly the best way to spend your time. Especially when without good time management, you can’t actually survive nowadays. 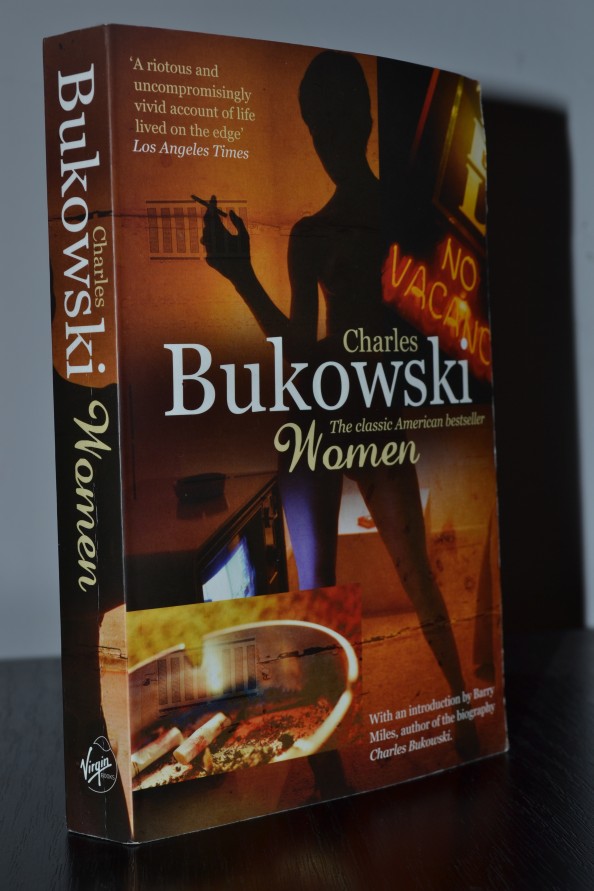 Simplistic words and casual constructions are probably the best words to describe his works. Nothing to intricate, nothing to think about. Or is there? Personally, I can’t wrap my head around his disregard for the women he was with. Their personality or lifestyle was his least concern. As was his job, whichever he was involved in. Each day was not very different from the other: wake up, write, smoke, drink, do a damsel and that pretty much wrapped it up.

A thing to notice is his misogynism which is hard to stomach. Though you may not hold a grudge on Oscar Wilde, who was also a misoginyst, you will probably do that with Bukowski. It’s either that or you will love him. There is no middle path with the perverted memoirs of this author.

Bukowski Charles, that’s who =P
He doesn’t only hate women and maybe that’s hard to stomach for you. It’s human beings he has a problem with. I think not all writers are for everyone. Barfly – I hate people (youtube)

Perhaps you should place Buk within his time.

While he was writing the Beats were king. Burroughs and his buddies made reality pretty, heroin chic, and road trips king. Buk gave them all the middle finger and said “Imma write about what life really is.” Irrespective of whether he’s aping or inventing, his writing has dashes of brilliance within the filth–just read his “purple iris” passage.

You’ve actually read the worst two books and then made a judgement of him.

First and foremost he is a poet. Get his collected poetic works and evaluate that.

Then, go out and read Post Office and Ham On Rye. These are both about before he became famous, so it is less “Henry meets a girl, Henry mounts a girl.” They are much better. I mean, they are no Faulkner, but they stand up to scrutiny better.

If you don’t like Bukowski then don’t bitch about it. Bukowski was a great writer who took writing away from the silver pillars and down to earth. He encouraged art at the lowest forms of life and proved that art does not occupy only in places where professors and the elite spend their time.

Also, they way you write this using the word “you” instead of “one” or “I” indicates a lack of understanding how to write well; also comes off as if you are insinuating that we would agree with you. This has to be one of the worse critiques of an author. Especially from someone who has read only two of his novels and none of his poetry. I’m not going to apologize for my grammatical errors because YOU didn’t apologize for yours. Bleh …

Thanks for the input guys. It’s true, I haven’t read his poetry. But after I read these books (especially after everyone I knew swore by Factotum) I was let down by the author and didn’t have any form of interest of reading further. Thank you Steven for the suggestions. I will definitely be reading his poetry and come back with a post.

I was not trying to put words into anyone’s mouth. I’m sure some people agree with me and some don’t. It so happens that you didn’t and it was helpful.