Hitler had the mustache. And due to his actions while sporting it, it got so unpopular that not even poor Charlie Chaplin could ever restore its applicability in every day life. Well, Osama had his beard. And ever since his pubic-like facial hair got international recognition, the average Muslim acquired a similar stigmata to a Hitler mustache wearer.

So then, in order to test your prejudices, here we have a collection of really bad shopped pictures of celebrities with an Osama beard. Does this make them worse persons than before? 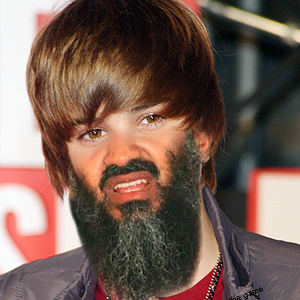 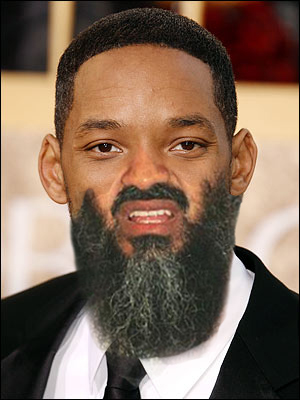 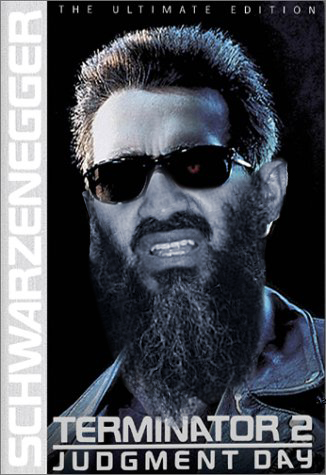 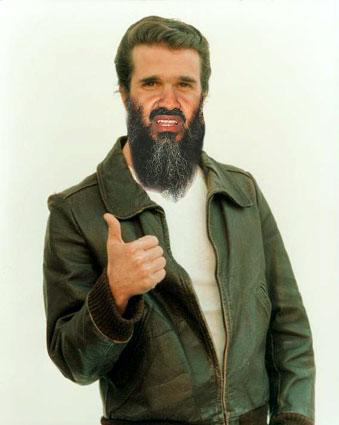 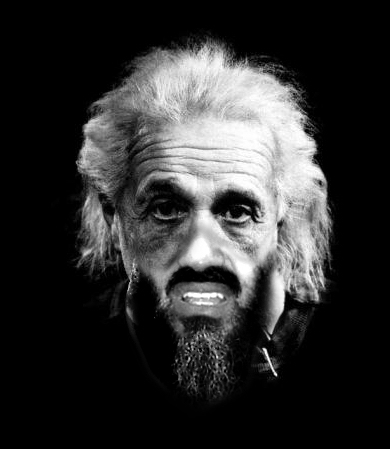 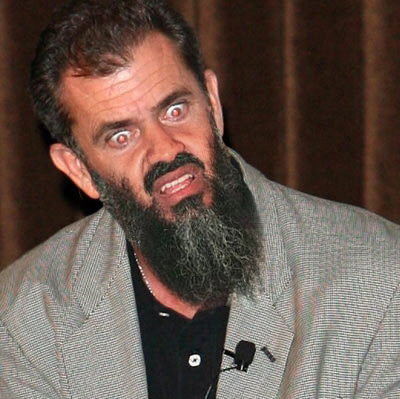 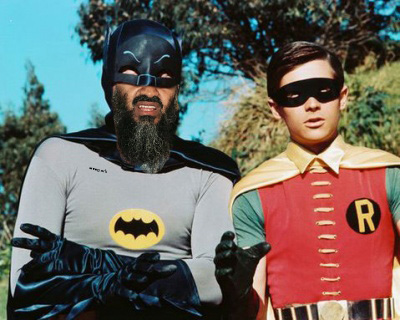 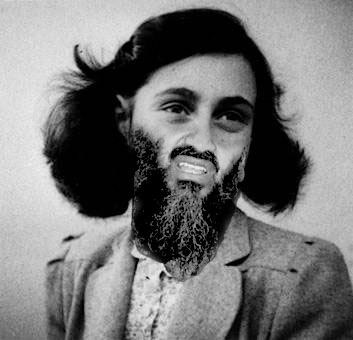 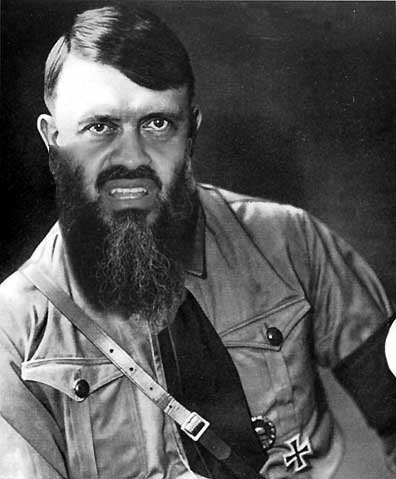 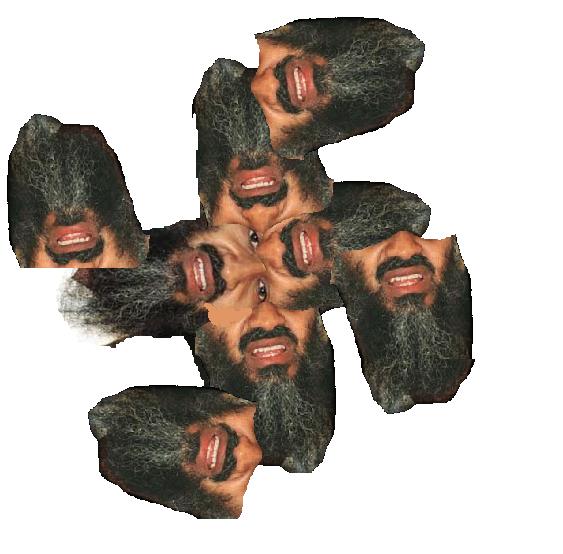 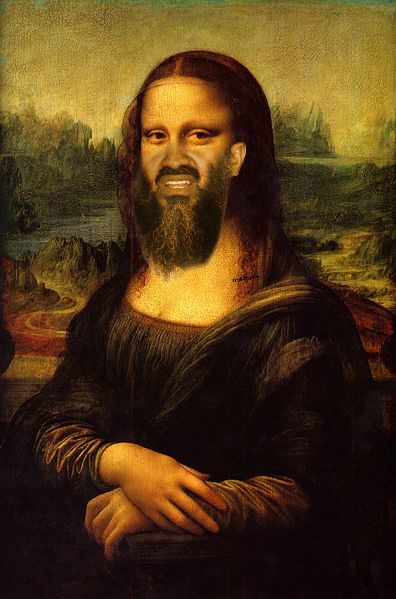 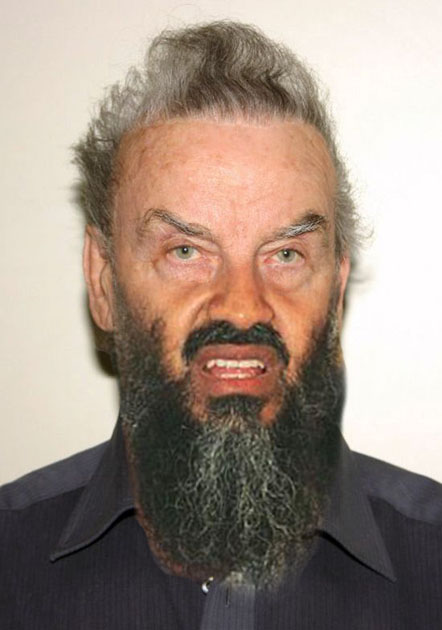 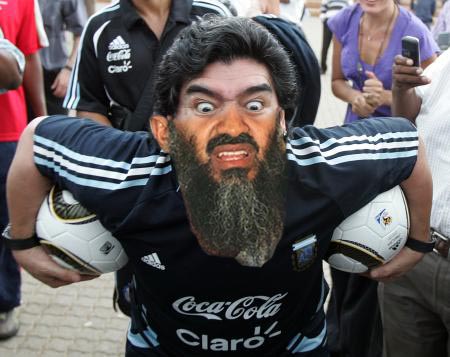 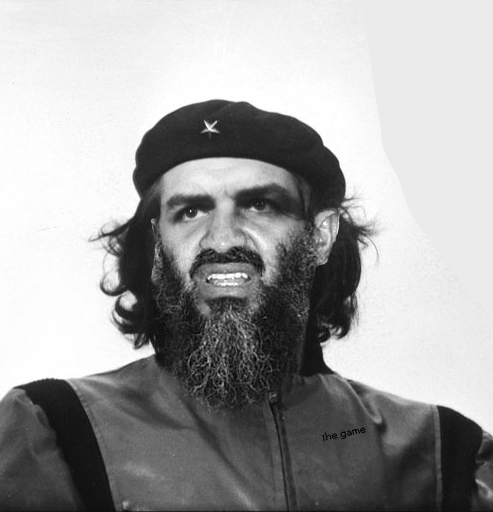 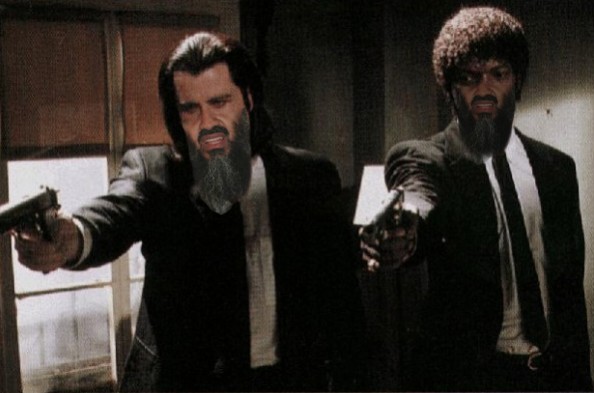 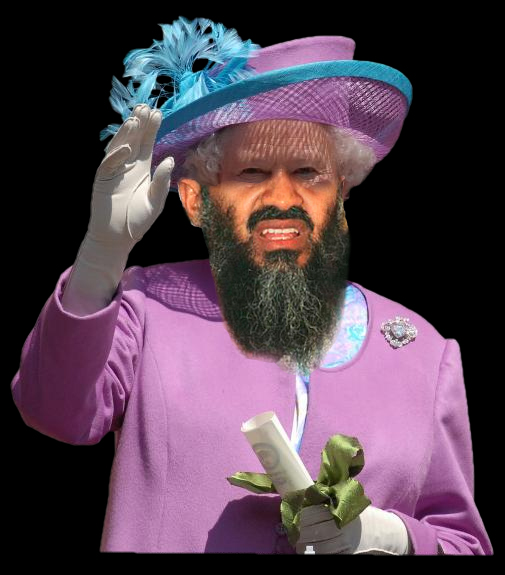 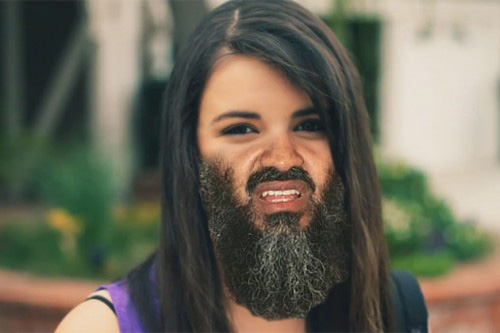 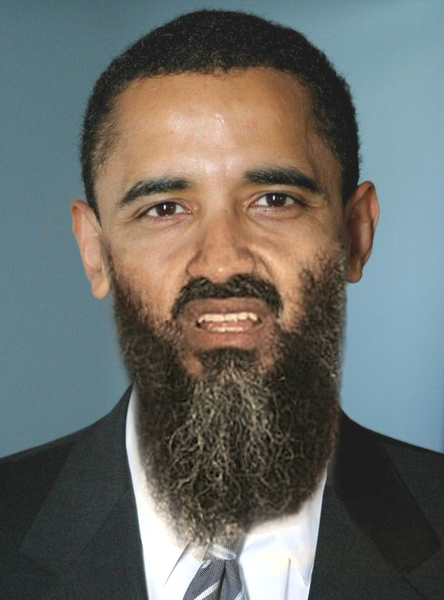 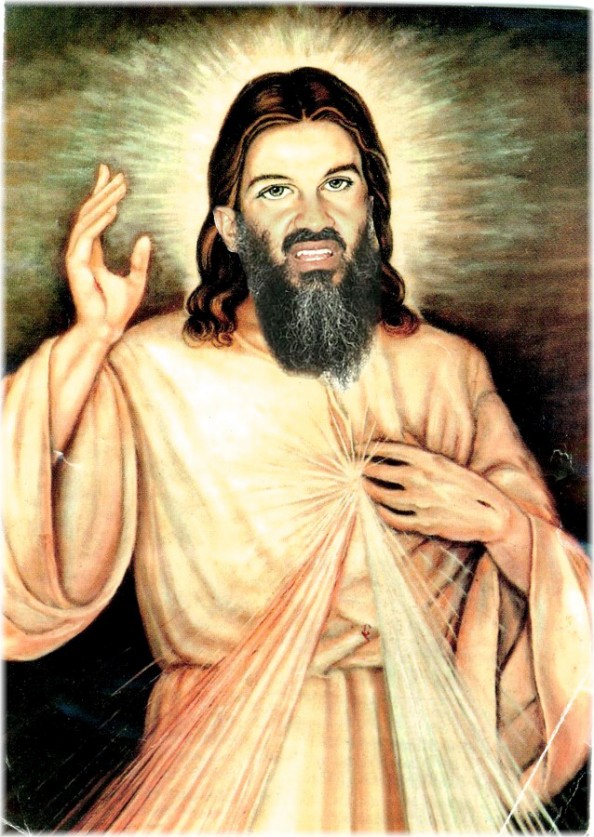 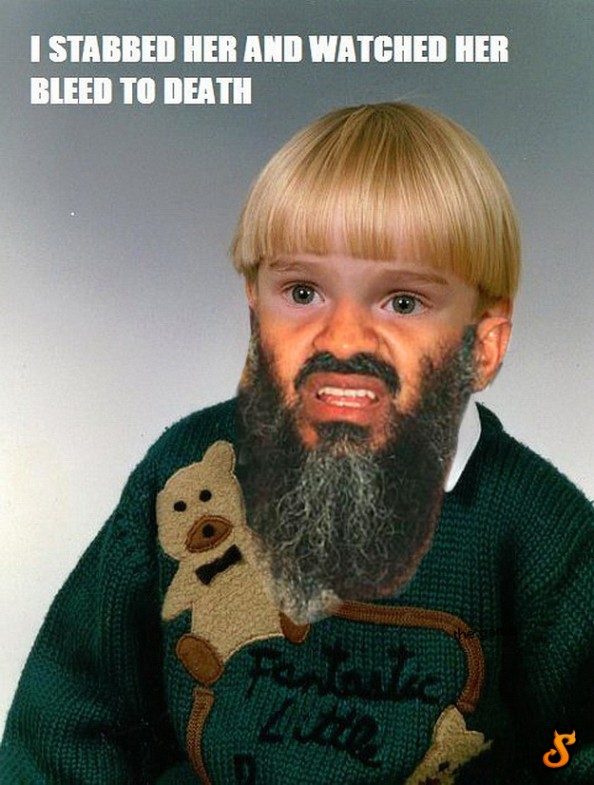 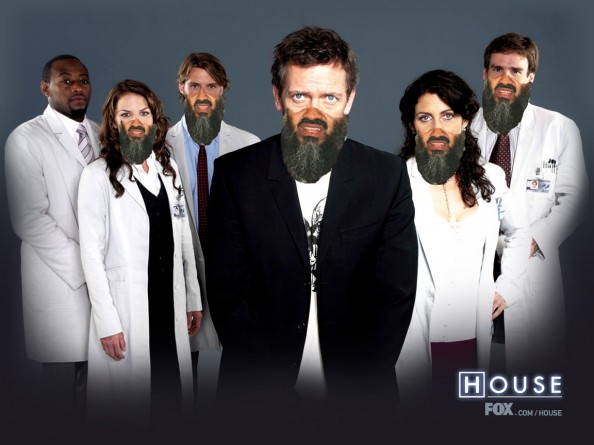 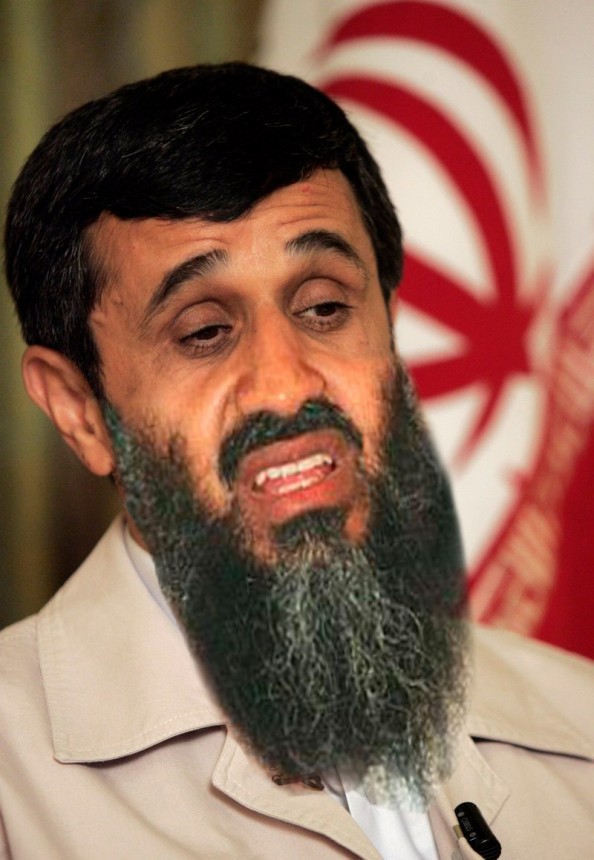 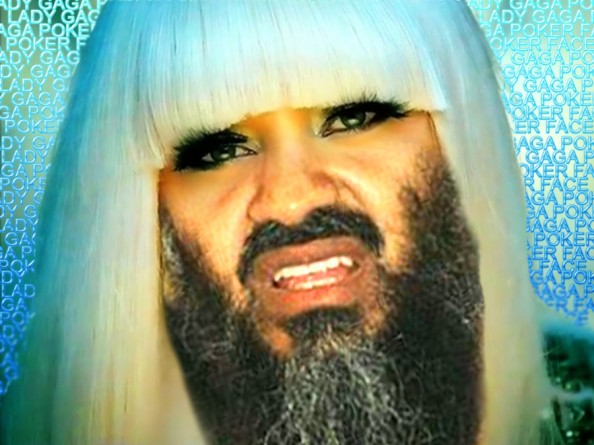 […] be amazed how good this beard looks on some of these historical people and celebrities. Advertisement Share […]

[…] who is this American Confucius with a post-modern sense of humor? With his flamboyant Dalí-like mustache and pronounced baldness he might not be the most sympathized person by Internet prudes, but luckily […]

By the Anne Frank one I was losing it.