In 1863, for the first time in centuries, a guy named Edouard Manet challenged what it was known as “Art”. An anti-academist who rattled a cage that was left to rest in peace for too many centuries, Manet would open the way for the biggest artistic revolution ever seen. Impressionism, Dadaism, Cubism, Surrealism, Pop Art, and Futurism were the cubs of this first step towards freedom in art. 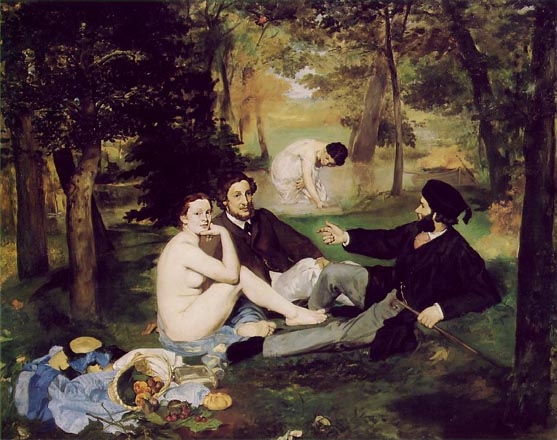 With his painting Le Déjeneur sur L’Herbe – also known as The Luncheon on the Grass, he caused one of the biggest scandals ever seen: he represented two characters dressed as bourgeois eating calmly on a meadow close to a naked young lady. For the first time, the society saw itself represented on the painting and considered its content totally inappropriate.

Not only did the painting introduce a whole new thematic as it also came up with a completely new technique: the painting was compact, without wasted strokes, without flourishes compared to the classical works that were thought to the minimal detail. This single painting opened ground for Impressionism. 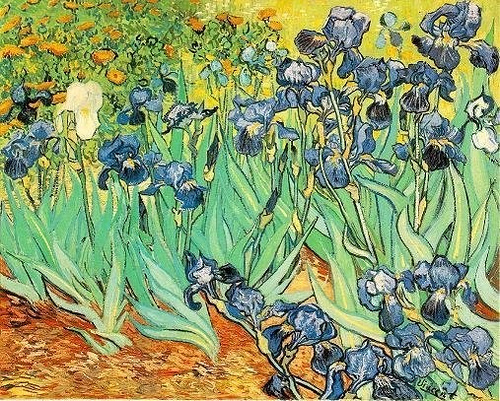 With the Impressionism all that once taken as art, artists began to paint according to their feelings and their “impressions” of reality: they weren’t looking for realism, but for emotion and hidden meanings within the strokes. This revolution in the approach of art managed to free the next generation of artists. They found a totally new playground for them to explore: new perspectives, new meanings, new interpretations, new techniques.

A single painting managed to give birth to an endless number of art movements, a single man managed to create new horizons for art. Evolution as we know it is made by Manets: people who rattle cages, people who break through conventions and defy standards, common men and women that dared to be different. 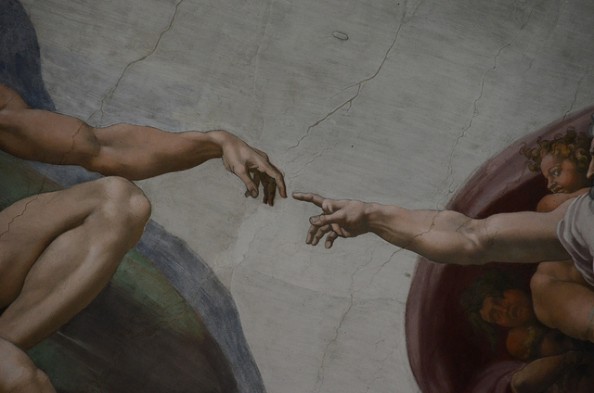 Man was created in the image of God.

Believe it or not, you all have the ability to create: your free-will, your creativity, your personality, your mind is a powerful tool. You just need to have the guts to put them to work.