While there are many peculiar condoms out there already, a little imagination exercise has been done in linking a product with an already well-established brand. Taking a company’s slogan and adding it to a condom seems to work pretty well. Even spectacular with some brands, looking like the message everyone’s been waiting for before opening a condom. 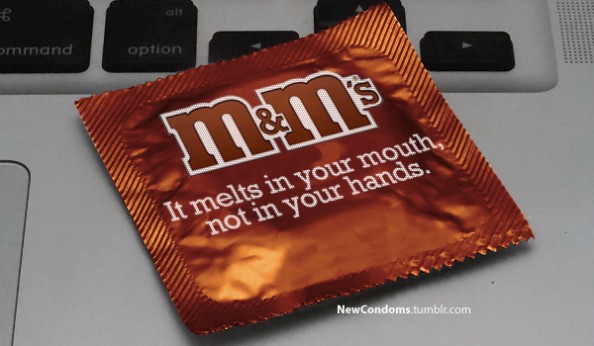 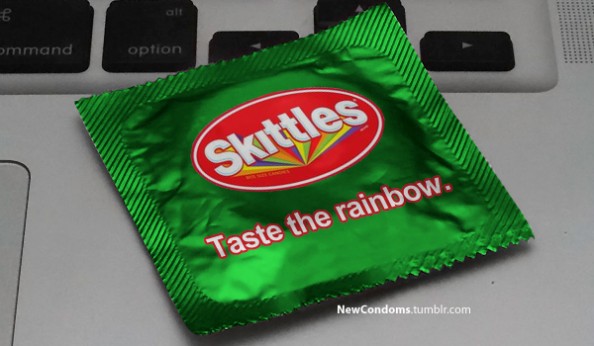 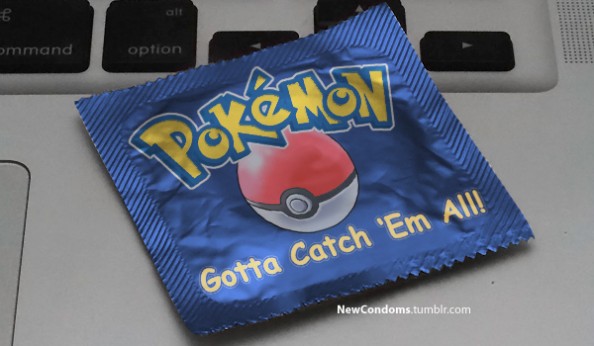 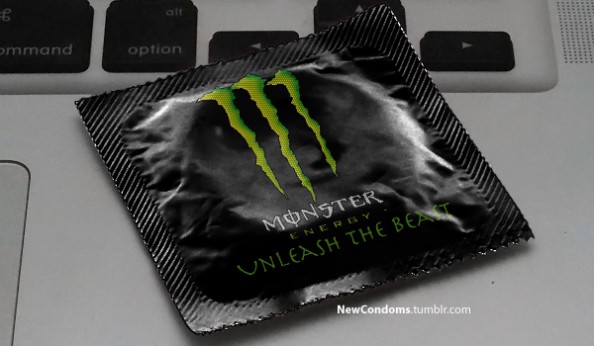 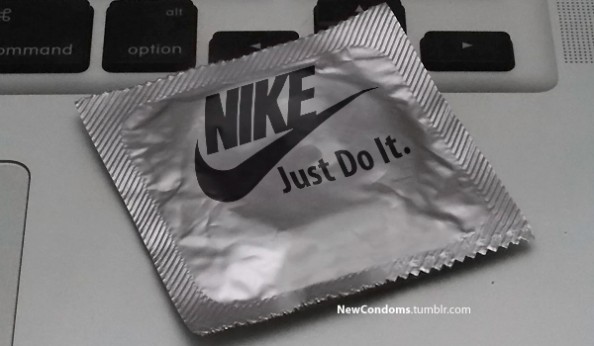 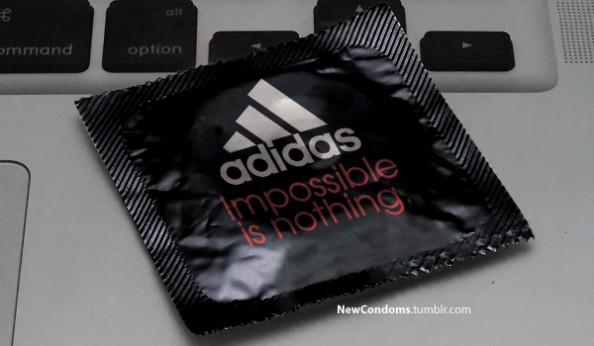 Although you’ve heard these catchphrases a million times before, they’re suddenly starting to sound like something new. As a matter of fact, most of these companies would actually be trusted by default if they ever chose to sell condoms. 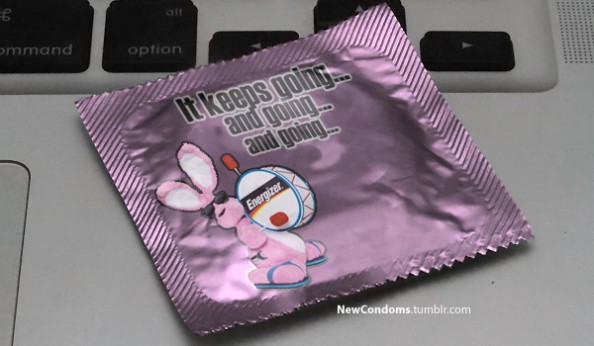 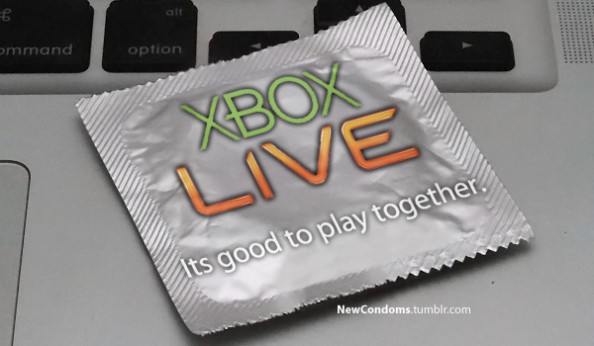 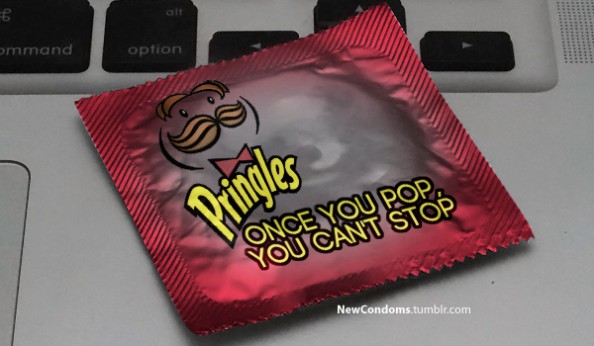 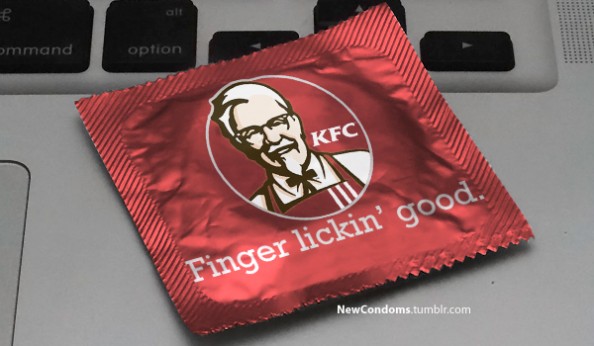 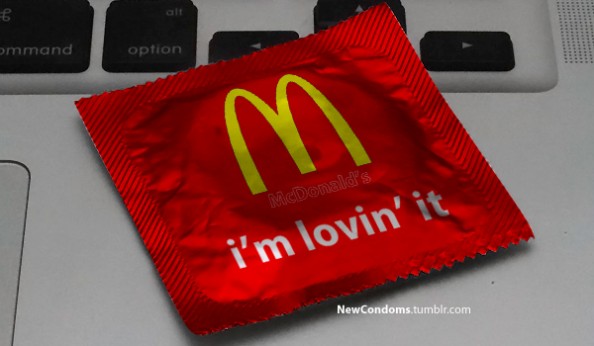 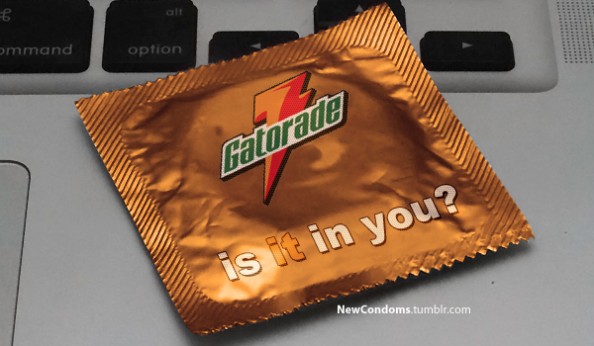 Amazing what context does, isn’t it?

[…] Admit the truth about your favorite brand or care to defend it? Is this the essence of branding? […]