To continue the series of Halloween mood stories, here’s one of the creepy classics. The father  of the macabre couldn’t have been but the main course this Halloween. This story teaches you never to cross your cat, unless you are willing to suffer the consequences. 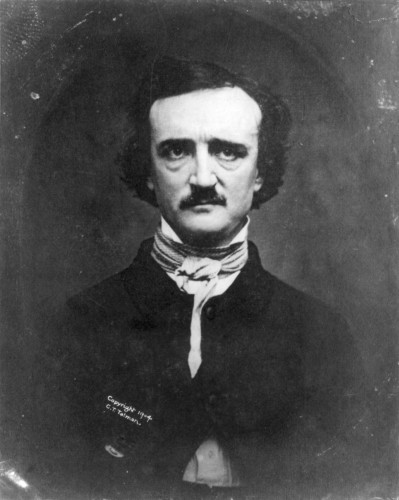 One of his greatest stories that has been freaking you out since 1843 is the story whose main character is a majestic black cat, Pluto. The main characters’ universe revolves around Pluto and of course the creature has similar feelings for his master. But this symbiosis wasn’t meant to last due to the intervention of alcohol (Not to be confused with an alcohol intervention.) in the character’s life. As his drinking habit  began to take more of his life, his relation with his favorite pet deteriorated to the point where he did unspeakable acts.

The fury of a demon instantly possessed me. I knew myself no longer. My original soul seemed, at once, to take its flight from my body; and a more than fiendish malevolence, gin-nurtured, thrilled every fiber of my frame. I took from my waistcoat-pocket a pen-knife, opened it, grasped the poor beast by the throat, and deliberately cut one of its eyes from the socket! I blush, I burn, I shudder, while I pen the damnable atrocity.

Of course, after this incident, the poor animal didn’t have the same affection for his owner. Though his eye slowly recovered that empty socket seemed to fill itself with malevolent wishes of returning the favor to his owner. Or so the owner motivates his deeds… 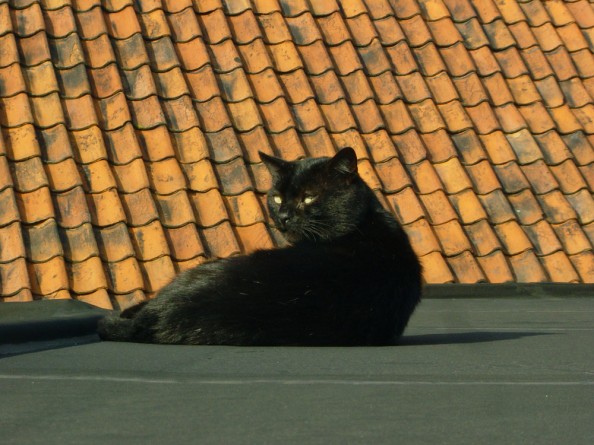 Blinded by rage and the peevish looks the cat seemed to be giving him, he decided it was time to end this demon’s life. And so he did one morning, when he hung it by the tree. Suspiciously enough, the same night, flames engulfed the house leaving the character with nothing but his family.

The next day on the site of the arson, right above the bed, there was a figure of a cat. Needless to say, in the mind of the character the cat was a devil that even in death wanted retribution.

Did the cat rise from the grave and burn down the house? Or was the character delusional?  Let’s just say that the burnt down house was not their last encounter…