Charlie Sheen’s New Sitcom to Air on FX Next Summer 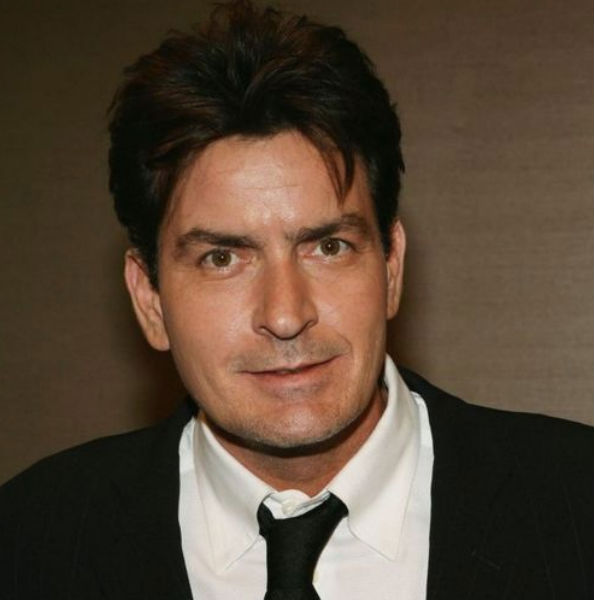 Charlie Sheen’s new comedy ‘Anger Management‘ has finally been picked up by a network. FX announced that the show will premiere in the summer of 2012. This will mark the actor’s first gig since he was fired by CBS from ‘Two and a Half Men’.

As we already reported, the new show will be based on the 2003 comedy ‘Anger Management’, with Sheen filling the Jack Nicholson role.

‘We think that Bruce Helford, Joe Roth and Charlie Sheen have come up with a wonderful, hilarious vehicle for Charlie’s acting talents—and a character we are very much looking forward to seeing him play’, said John Landgraf, President and General Manager, FX Networks, in a statement.

‘Two and a Half Men has been an outstanding component of FX’s schedule for the past 14 months, and we have every confidence that Anger Management will soon be as well’, he added.  (source)

Lately, Sheen has made a series of TV appearances in which he comes across as a much more stable man, if you can say that. Just remember his short moment at the Emmys, when everybody was expecting him to make a mess, but instead gave a dignified, yet slightly ironic speech. 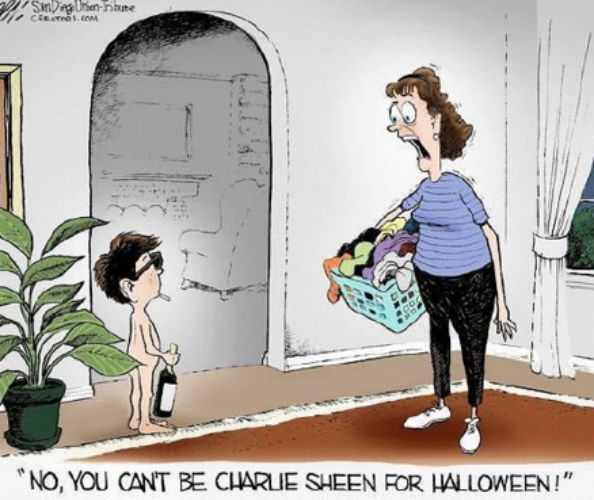 Are you looking forward to Sheen’s new TV appearance? What do you think about the evolution of ‘Two and a Half Men’ without the infamous Charlie Harper? Sound off in the comments.

[…] you start comparing celebrity meltdowns not one stands out more than Charlie Sheen‘s. The star made derogatory remarks about Chuck Lorre, the creator of the ‘Two and a […]