Dog beauty is always a matter of pure subjectivity and preferences vary from person to person, but there’s one thing most people agree on: cute little puppies. Because everyone knows, dogs are way cuter when they’re small. But then, at the opposite side, how would you imagine an Ugliest Dog contest with old, seemingly diseased canines? I suppose most people can agree on them too: 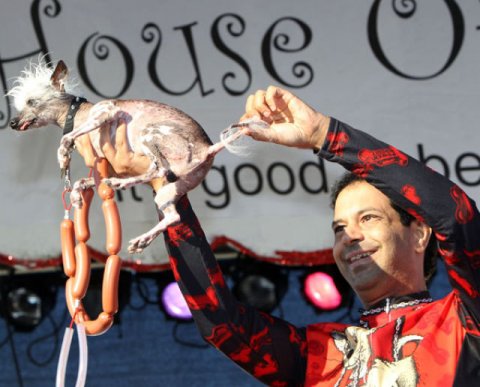 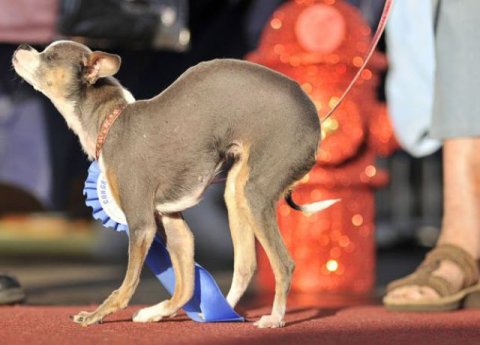 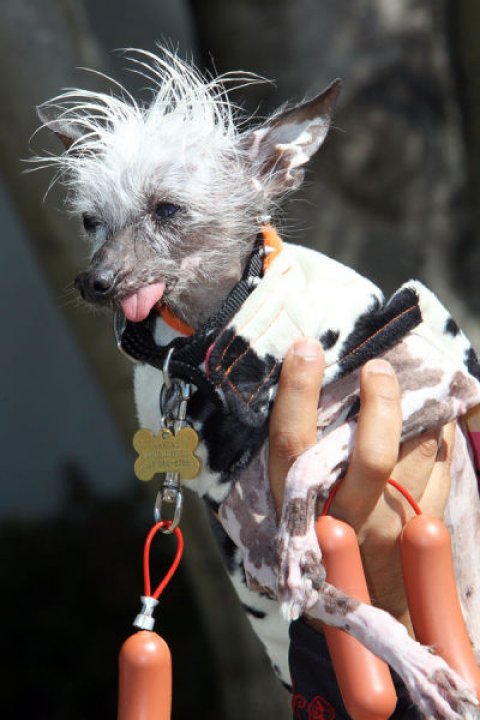 – Oh, excuse me, does your dog have terminal cancer and you’re taking it to be put to sleep?

– No, as a matter of fact, I’m taking it to a beauty contest. 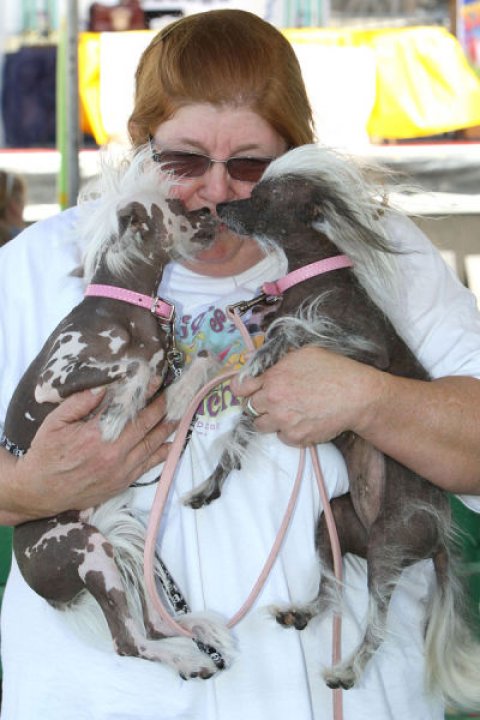 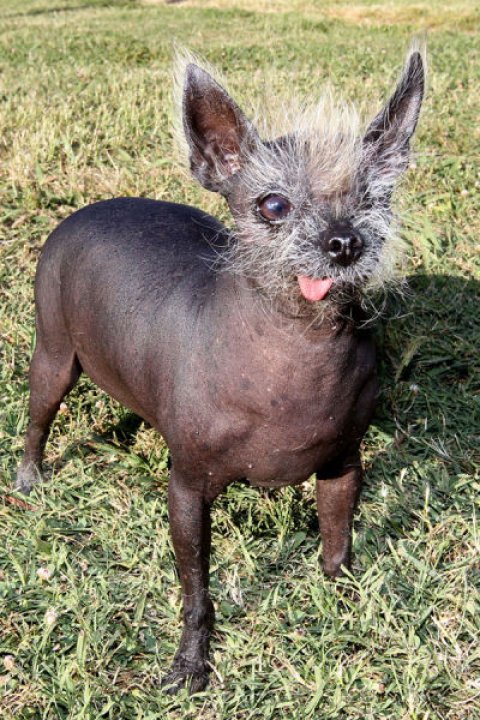 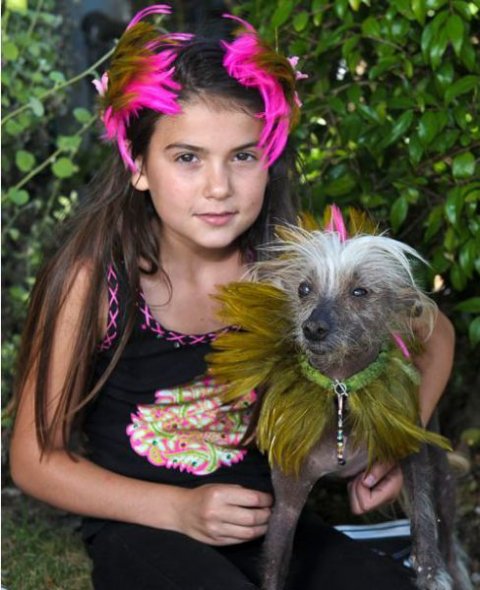 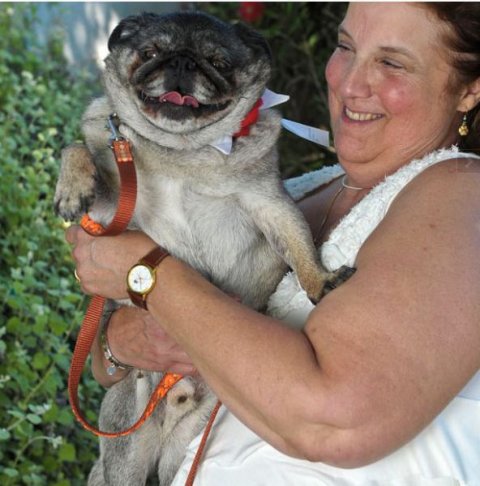 Some of these dogs look so bad, they appear to be giving you that look. Poor critters, that’s just how they’ve been facing the world their entire life. 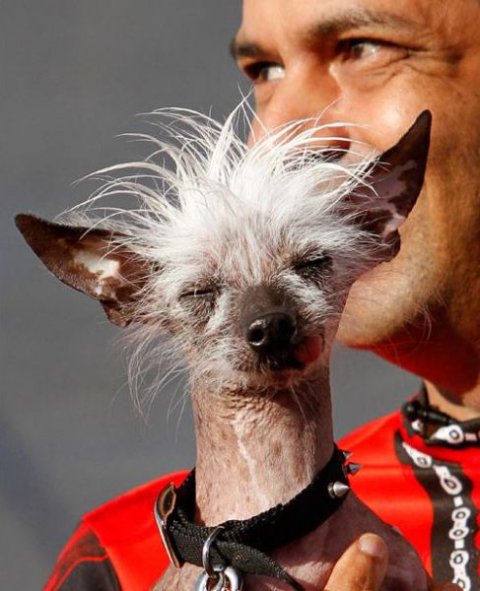 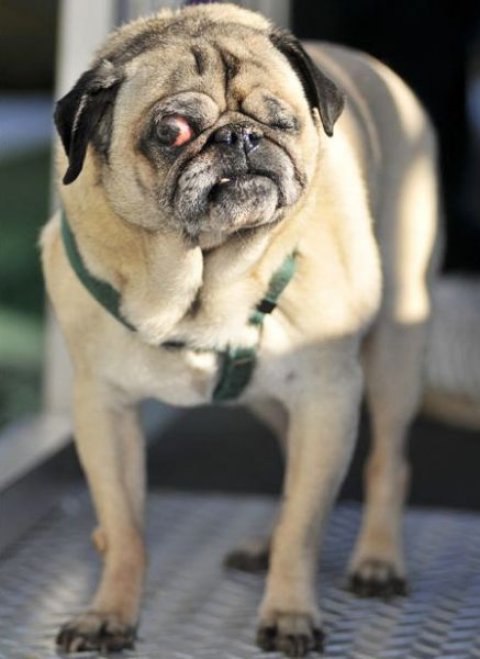 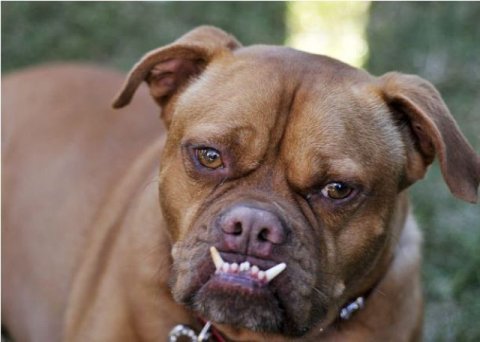 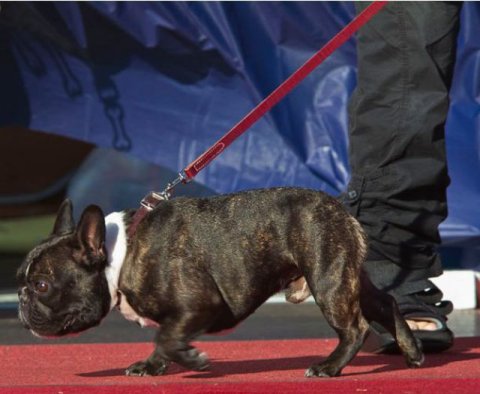 Eccentric hairstyles might go well with some people, but in Animal World it just makes the pets look like failed replicas of b-rated movie characters. 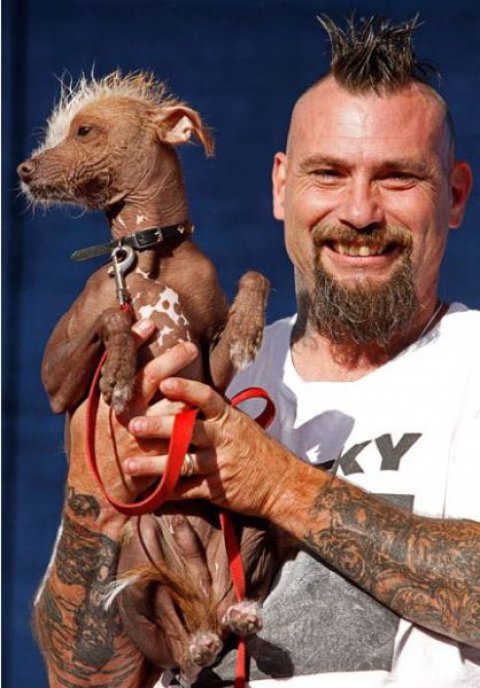 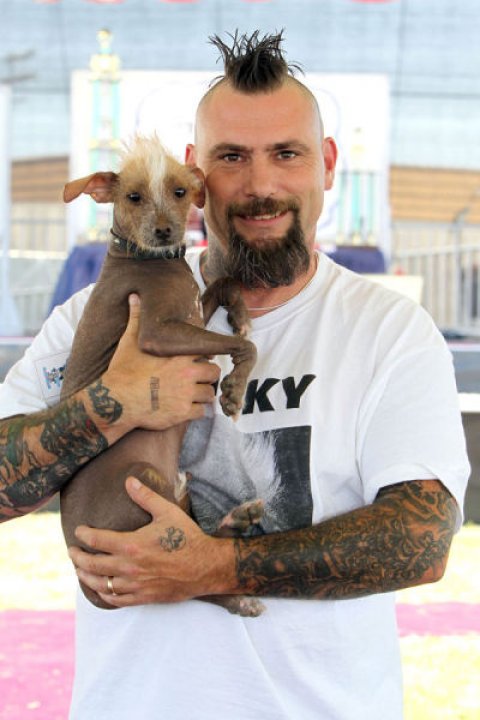 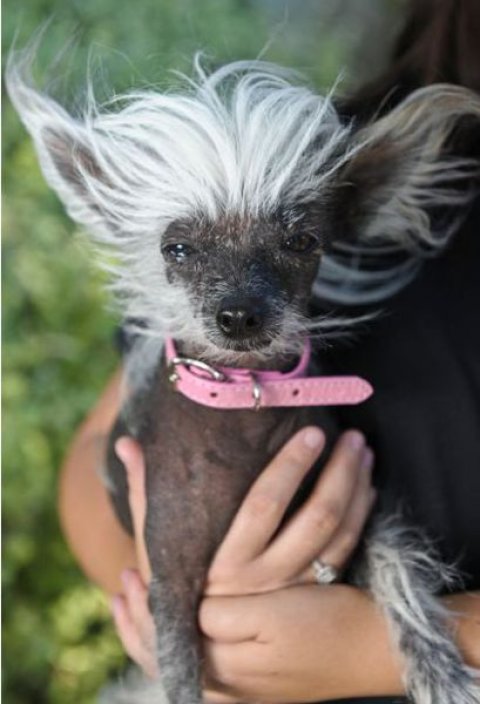 And it looks like we have  a winner too. And what do you know, it’s the always-winking, old-hag-pleasing canine that will defend its territory with even greater arrogance from now on. “My precious!” 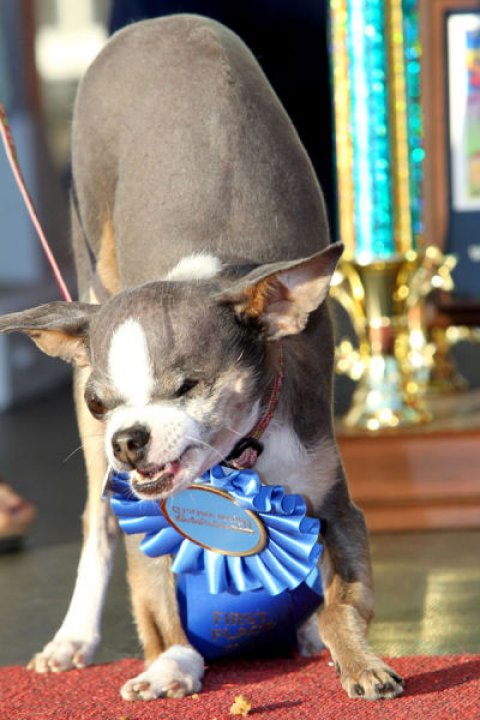 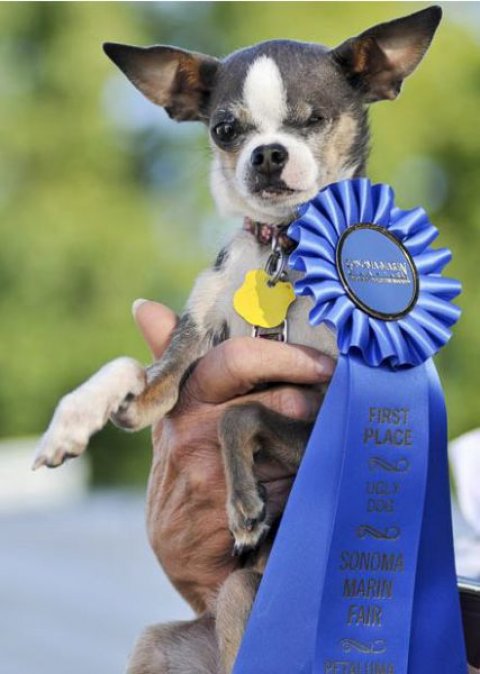