There are numerous great and not so great books that were turned into movies, whether we’re talking about the latest best-sellers or the old time classic. However, turning a book into a TV show is not exactly the same. Here is a two-part list of the most memorable TV Shows inspired by a novel. 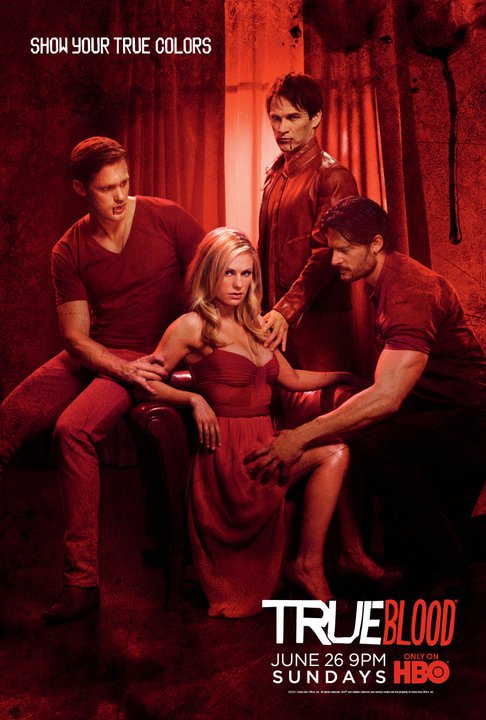 Probably the most famous TV show about vampires, True Bloodwas created by Alan Ball, after Charlaine Harris’ books “The Southern Vampire Mysteries”. Both the novels and the show revolve around Sookie Stackhouse, a telepathic waitress from Bon Temps, a fictional small town in Louisiana. She lives in a world were vampires “came out of the coffin” a few years ago, while other supernatural beings still remain hidden.

Throughout the series, she falls in love with more than one vampire and often gets in trouble with many supernatural characters, all the while she finds out that she, herself is not as normal as she thought she was. While the books show the story solely from Sookie’s perspective, Alan Ball took some creative license and introduced some original characters. 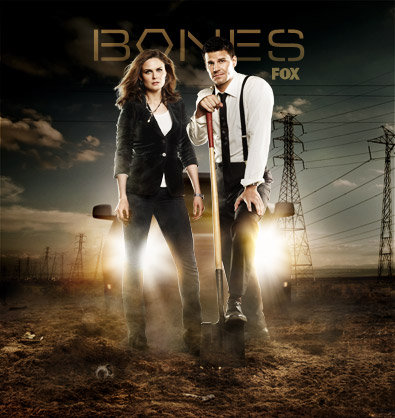 One of the most beloved forensic dramas, Bones is actually inspired from the life and novels of the forensic anthropologist Kathy Reichs. She wrote a series of books inspired by the crimes and dead bodies she encountered throughout her long career. The main character of the novel, as well as the TV show, is doctor Temperance Brennan, also known as Bones. One of the best anthropologists in the world, she works at the fictional Jeffersonian Institute in Washington D.C., and helps FBI agent, Seeley Booth, a former sniper in the US Army, to solve grisly murders.

While the novel is mostly based at the Legal Medicine Lab in Quebec, Canada, exactly where the author works, the character in the show is younger and doesn’t share the alcohol troubles the character in the books has. In addition, in the TV series, Brennan moonlights as an author whose novels are about a forensic anthropologist named Kathy Reichs. Finally, the real life author appeared in an episode of the second season of Bones and played, you guessed it, a forensic anthropologist. 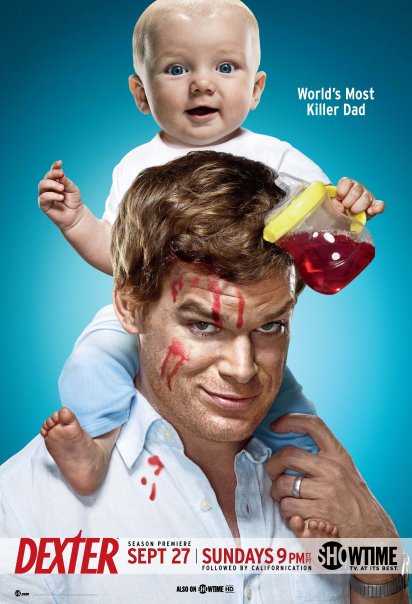 Dexter, the sympathetic serial killer, started out as a character in Jeff Lindsay’ books and was soon brought to the small screen in a successful TV show. Moonlighting as a forensic blood spatter analyst at the Miami Metro Police Department, Dexter’s the first one to find out about all the murders committed in the city and has the resource to track down the criminals and kill them before the police even realizes what’s going on.

His stepsister, Debra, is a police officer at the same department and one of the few people close to Dexter. While choosing who should live and who should die, Dex follows a moral code imposed by his deceased adoptive father, who realized Dexter’s urges when he was a young boy. The book series are written from Dexter’s perspective and follow a slightly different route from the TV show’s character. 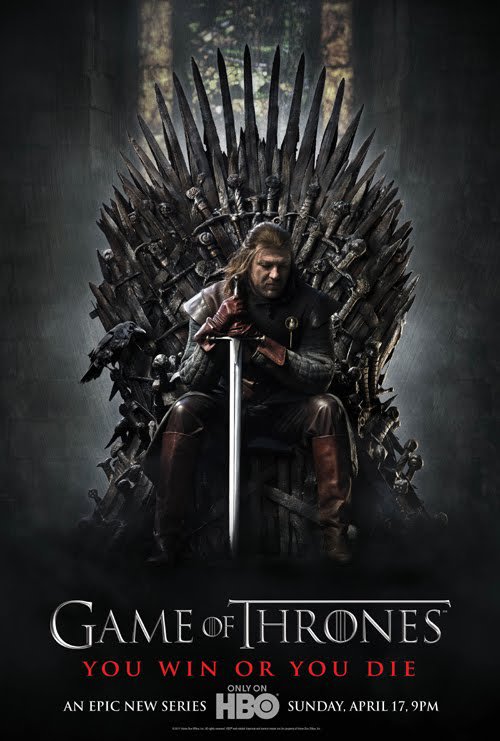 George R. R. Martin’s fantasy series of novels entitled A Song of Ice and Fire became popular among sci-fi aficionados in the ’90s when the first book came out, but when HBO decided to transform the now five books series into a TV show, the public was ecstatic. Both the books and the show are set in the fictional Seven Kingdoms of Westeros where several dynasties fight terrible wars to maintain or gain sovereignty over their land. While each book is written from a main character’s point of view, the series manages to recreate the incredible world that Martin first envisioned two decades ago. 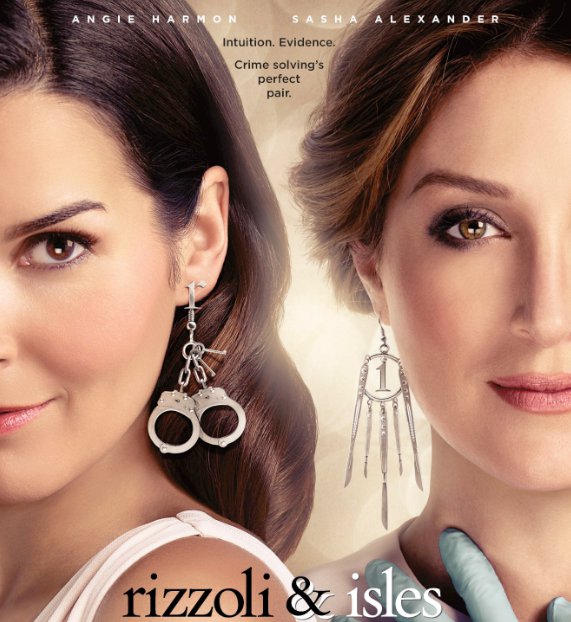 Tess Gerritse, a retired physician, was an already accomplished writer when she started writing the Rizzoli and Isles series. Set in Boston, Jane Rizzoli is a street-smart police detective who teams up with brilliant medical examiner Maura Isles to fight crime. While most of the serial killers and strange cases described in the books were adapted in the TV show, the series’ creators also brought in some new characters to form a well-rounded drama. 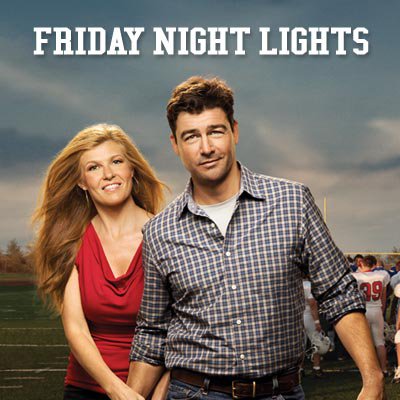 One of the most underrated TV shows, Friday Night Lights started out as a non-fiction book written by H. G. Bissinger in the ’90, that was turned into a movie with the same title in 2004 and a TV show two years later. The book, the film and the TV series tell the story of Eric Taylor, the coach for the Panthers, a high school football team from a small town in Texas, as he tries to get his team to win the Texas state championship. While the TV show faced cancellation form early beginning because of its poor ratings, the shows’ vocal fan based managed to make the sports drama last for five seasons. The show was also a great launch for actors like Kyle Chandler, Connie Britton, Minka Kelly, Aimee Teegarden and Zach Gilford.

This is the first part of our list of the most popular TV shows inspired by books. We’re not done yet so make sure to check back to see our second and last part. In the meantime, feel free to talk about these great shows and novels in the section below.

[…] we promised in a previous post, we’re back with the second part of our list of best TV shows inspired by books. If in the first part we had forensic dramas and conflicted characters, this time we have fashion […]

[…] is all about family dinners, sports and good television. It’s because of that we’ve decided to make a list with the best turkey day themed […]

These Premieres Are Heading Your Way | Mole Empire

[…] As the weather turns warmer, so heats up the television lineup. This season is shaping up to be exceptional, especially post The Walking Dead. The Dead wound down, while HBO geared up for the highly anticipated season premiere of Game of Thrones. […]

how much does tv advertising cost