Highly acclaimed drama Mad Men won’t be back with its fifth season until March 2012; however creator Matthew Weiner has already revealed how he envisions the grand finale of the show.

In an interview for the Grantland, Weiner states that he intents to carry the action of the show until 2011, portraying a 84-years-old Don Draper looking back at his past years. The creator explains his idea through the experience of human life, which ultimately ends with a destination. He wants the fans to relate to the old Don Draper and the show in a personal way. 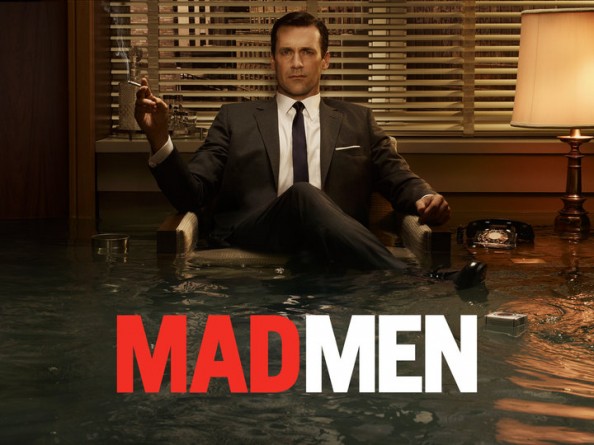 While the details that will lead to this rather unexpected finale are unknown, it’s quite assuring that the show will rise up to the expectations of the fans and leave behind the usual cliches of the American TV shows.

Personally, it’s hard to imagine how the show will look like set in present time. After all, one of its sources of appreciation come from the brilliant portrayal of the 1960s New York, with all the fashion, the advertising and the social values. How will Mad Men be the same without all the drinking, the smoking or the dramas?

Is it a smart move to make public the ending of a TV show that has been causing so much stir from its very beginning, even leading to the so called Mad Men Effect? Either or not the audience will lose their interest, as hard as you try, you can’t just help but imagine how will Mad Men’s plot evolve through all the time gap?

Before you dive into assumptions of any kind, here’s a bonus that will ease your curiosity for season 5 of the TV show.

Finally! The Mad Men Are Back! | Mole Empire

[…] wait is finally over! The long awaited season 5 of the award-winning drama finally has a premiere date – March 25. After almost a year and a half, our favorite ad men […]