Forget about First World Problems, now we have Third World Successes! If you too have a twisted sense of humor, this internet meme is definitely for you. I have to admit, I actually feel bad for finding this hilarious.

The meme gained popularity recently mostly via reddit. Although it caused a lot of laughs and upvotes, some find it really disturbing, because it basically makes fun of thousand of kids dying every day of starvation and diseases. Which side are you on? Funny or not so much? 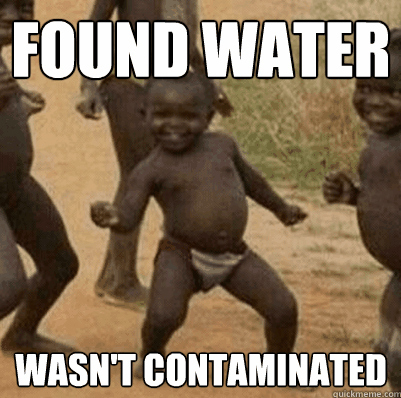 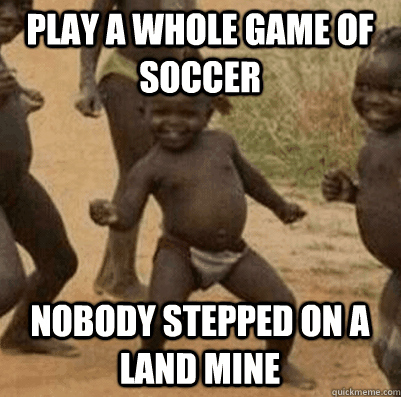 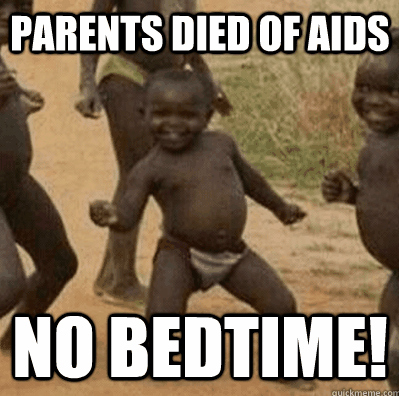 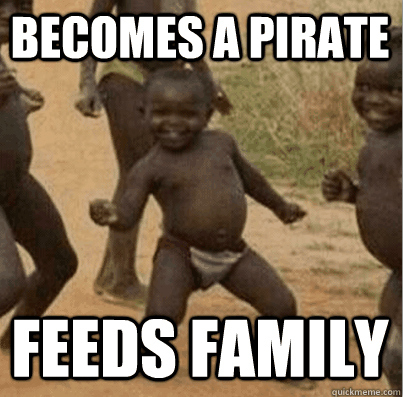 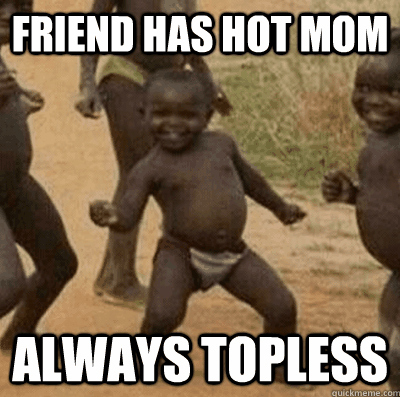 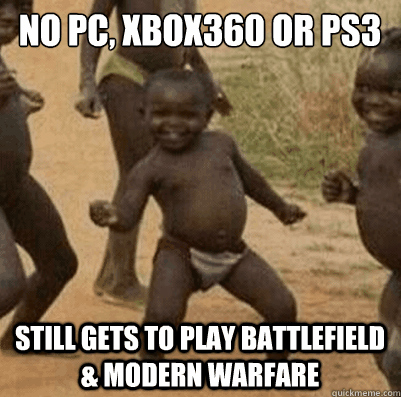 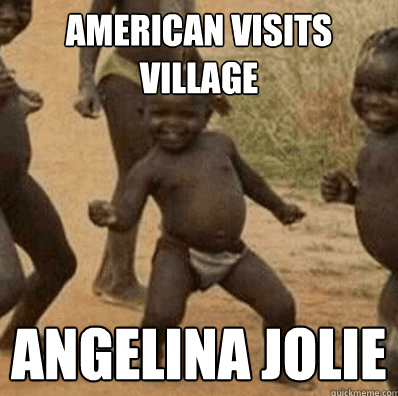 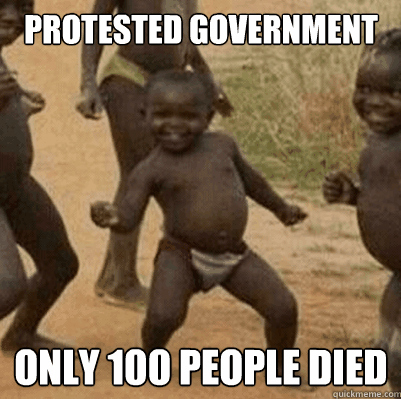 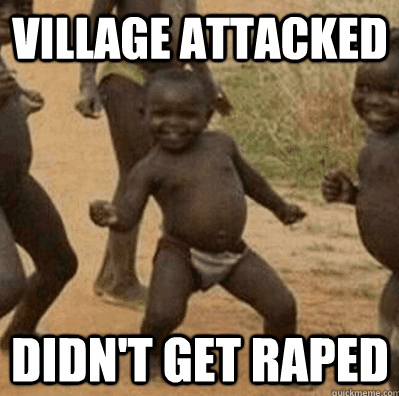 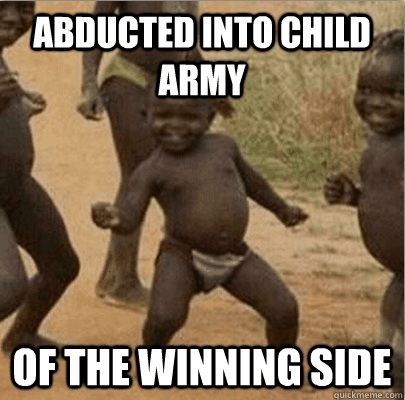 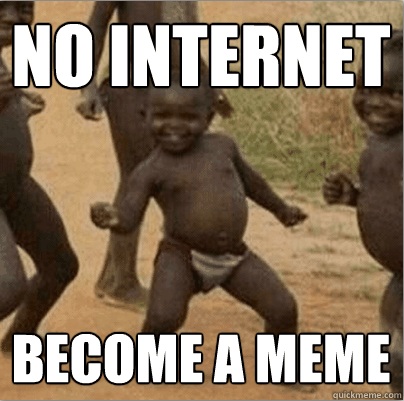 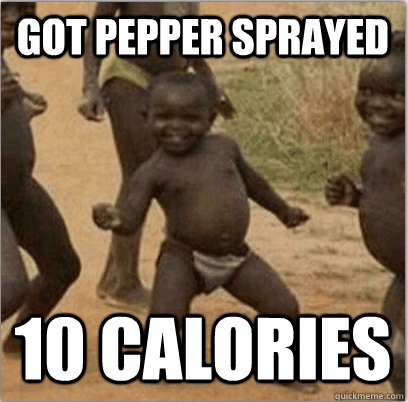 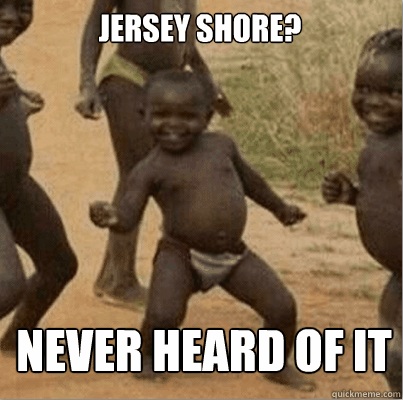 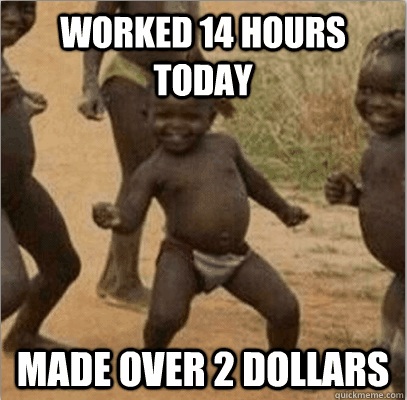 For all those of you who laughed out loud, we’re all going to hell. 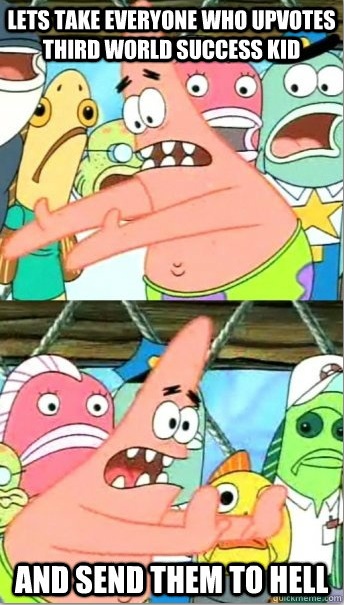 […] the places in the world with the highest speed dial-up Internet? Or maybe you’re just in a third world country and you desperately need to google or to send a fax? Either way, you want to do it in […]

[…] in your Facebook feed. And this time it’s not about a comic with a catchy phrase done on memegenerator, but about the work of a graphic design student who sparkled the reaction of about 30 000 9gag […]

THAT IS TERRIBLE!!!! How would any of you feel if people made fun of your tragedies? First world arseholes! “I asked for skim in my coffee,” “I m not happy with my steak,” ” I don’t have to wait to be seated”, “this resturaunt is a second playground for my oblivious three year old”, Boo fucking hoo. Middle class scum bag whingers.

You seriously believe that people who make these memes this don’t recognize the triviality of their own problems? If I can find humor in land mines, I can definitely find humor in how upset you are about how your coffee wasn’t prepared correctly.

This is a positive picture of a happy kid. The sick prejudice captions are what let it down. I would have laughed at his moves, but the crappy low level humor ruined it. Let’s aim to at least be funny!

Whoever created this is a fucking DOUCHEBAG. I hope that all that finds these amusing gets to EXPERIENCE what these fucking people have to go through and THEN SOME. I swear the people that are like this need to be crushed under the weight of a fucking elephant.

I laughed til I cried. Love You! xoxo

The people complaining in the comments are all women.

Though I realize how sad the situation is with the kid in the photo and his friends, a little humor never hurt. And as for people saying ‘how would you feel of you were in that photo and someone was sitting miles away and making fun of your probems?!’ – get over it, we all have our problems and we just need a laugh sometimes. Sheesh.

Defiantly gong to hell for this.