There are so many types of advertising these days, that if I had to list them I wouldn’t even know where to begin. Even so, in the entertainment and movie industry you always have to look for new ways of promoting your work because it doesn’t matter if the product is good, as long as the word doesn’t spread, in order for the creators to benefit from their work. That’s why entertainment/movie studios and advertising companies work hard to find new effective ways to attract the attention of the media and the public. So here are some interesting techniques that were applied successfully:

The Hunger Games is a young-adult science fiction movie made after the first novel of the trilogy: The Hunger Games, Catching Fire and Mockingjay, written by Suzanne Collins. The action takes place in a post-apocalyptic world, a future where the Capitol selects a boy and girl from the twelve districts to fight to the death on live television. The movie is set to come out in cinemas in March 2012 and it seems quite promising. 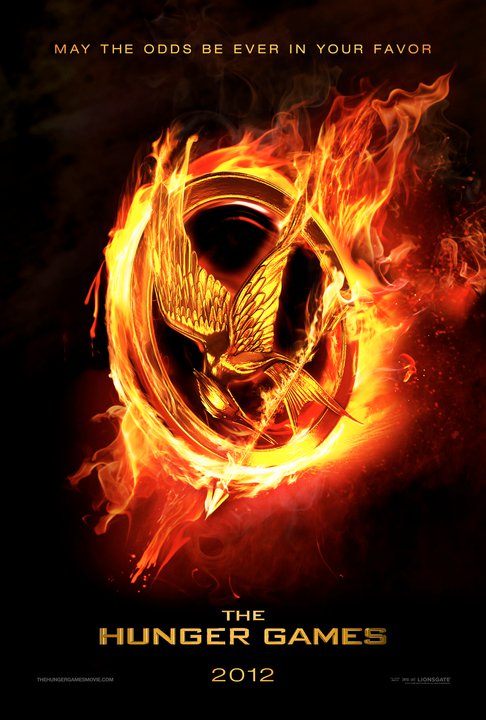 ‘The Hunger Games’ Mockingjay pins – which is the symbol of both the book and the movie, were handed out by Lions Gate on the streets of New York City in order to promote the upcoming movie. It is an unwritten rule that whenever an object is given for free, it pretty much manages to catch the attention of a person, especially when they look this nice. I must admit that I’d also like to get my hands on one of these. So after reading quite a few positive reactions from the persons who received these pins, I believe that the promo was quite successful, managing to attract enough attention to make people spread the word online and not only. 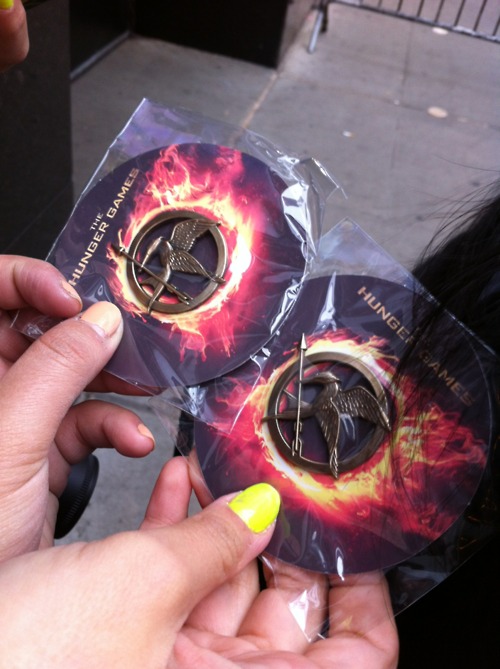 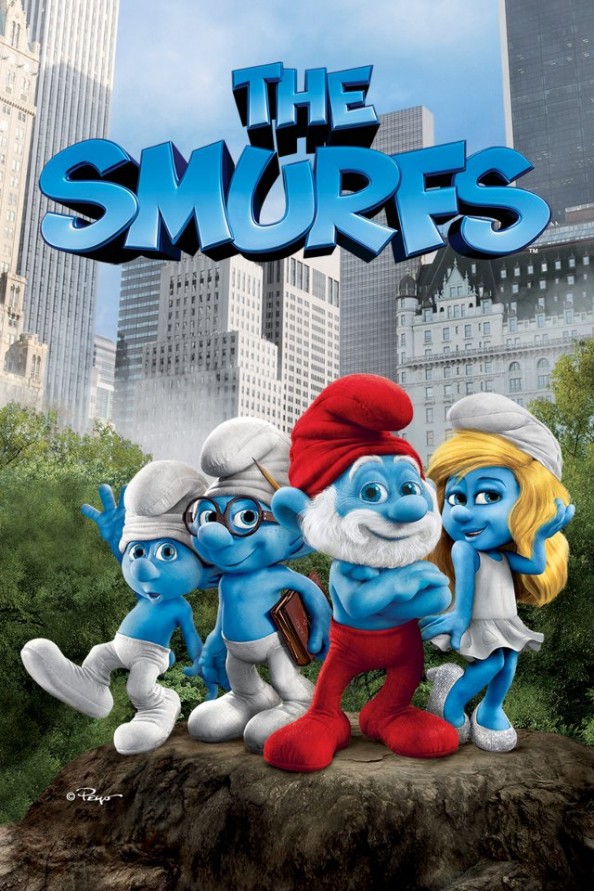 This summer, Sony, the famous electronics company, chose the Spanish village of Júzcar to become “el Pueblo Pitufo” (translation: smurf village), for the promotion of the 3D animation “The Smurfs”. So in order to become a genuine Smurfville, the villagers of Júzcar painted their houses in blue, they had a welcome sign with smurfs on it, they posted quite a few smurf statues on the village streets; and even the flower pots have painted-smurfs on them. Up to this moment thousands of people have visited the village and the event had a huge news-coverage worldwide, making it a unique and successful advertising technique. 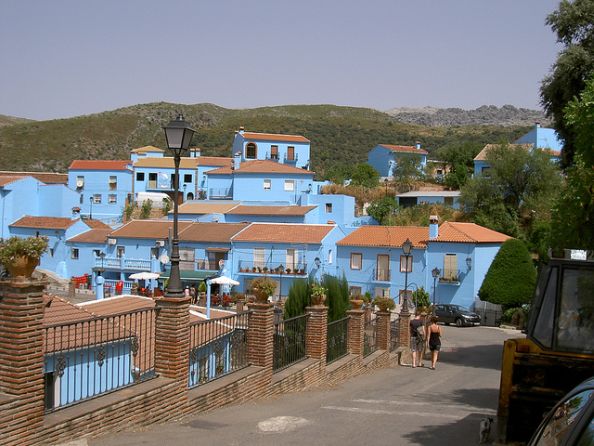 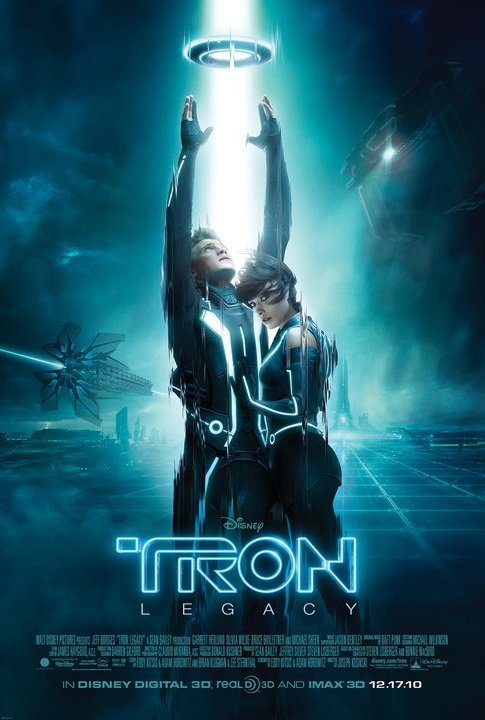 There is another advertising technique that manages to catch a lot of attention from the large public as well as the media, and that is called “3D projection mapping”.  A large-scale 3D projection was shown at the Meiji Memorial Picture Gallery during the Japan premiere for the film “Tron: Legacy 3D” in Tokyo, on November 30, 2010 leaving everyone in awe. See for yourself how the projection looked:

Talking about projections, Pearl Media created a 3D projection mapping image in Hollywood to celebrate the release of X-Men: First Class on DVD. The holographic image was projected on the Hollywood Roosevelt Hotel where the mutants from the X-Men movie appeared “larger than life”. How’s that for a cool promo?

So which one is your favorite type of advertising?

[…] is a list of what we think are ten horrible movies released in 2011. Check it out to see if you agree. Or maybe just so you can say later that we have serious […]

[…] so we are skipping the ‘horrible ads’ section of this article. Instead, watch these 10 amazing commercials below and let us know what you favorites are in the comments […]