The New Year’s Eve party is probably one the most fun and most expected nights of the year, and choosing the right place is not always easy. Of course, New York’s Time Square or European Capitals like London or Paris can be a good option, but these cities are also quite predictable. That is why we’re proposing six places where you can have a night to remember and talk about for the rest of the year. 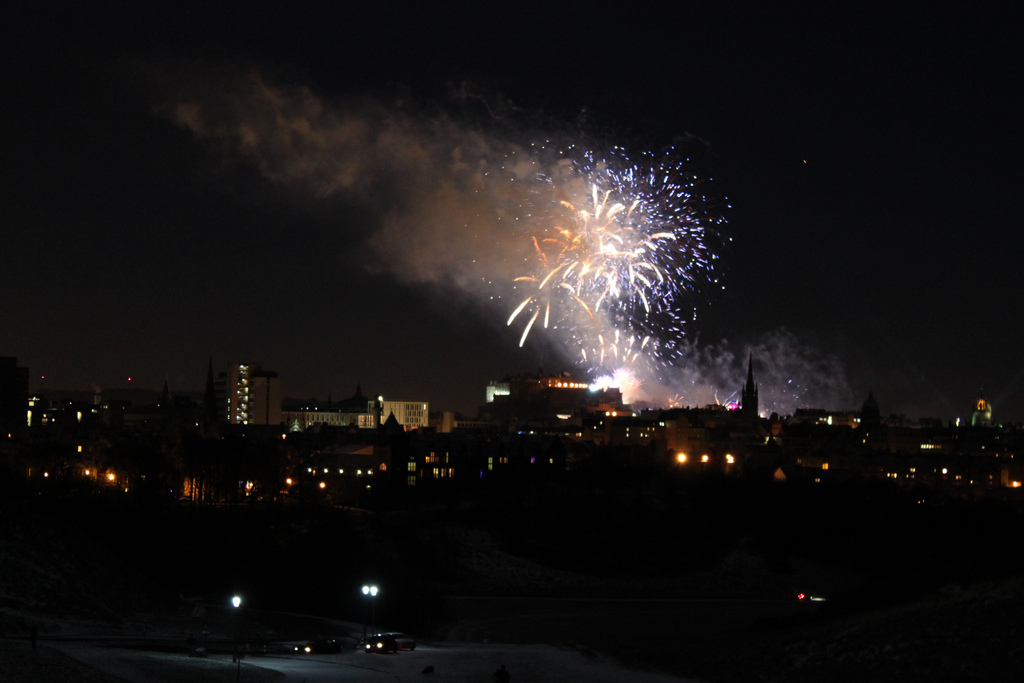 The Scots sure know how to spend the night between the years, with a party where the entire city participates. The Hogmanay, which means the last day of the year, has many traditions that have been passed down from generation to generation. So, if you want a night to remember, just go out the streets of old Edinburgh, from the Royal Mile all the way to the Castle. You can participate at the best street party, the concerts in the Gardens, and most of all, you can watch the Torchlight Procession. And, if the next day you’re still alive, you can go to the traditional Loony Dook, for the annual splash in the River Forth. 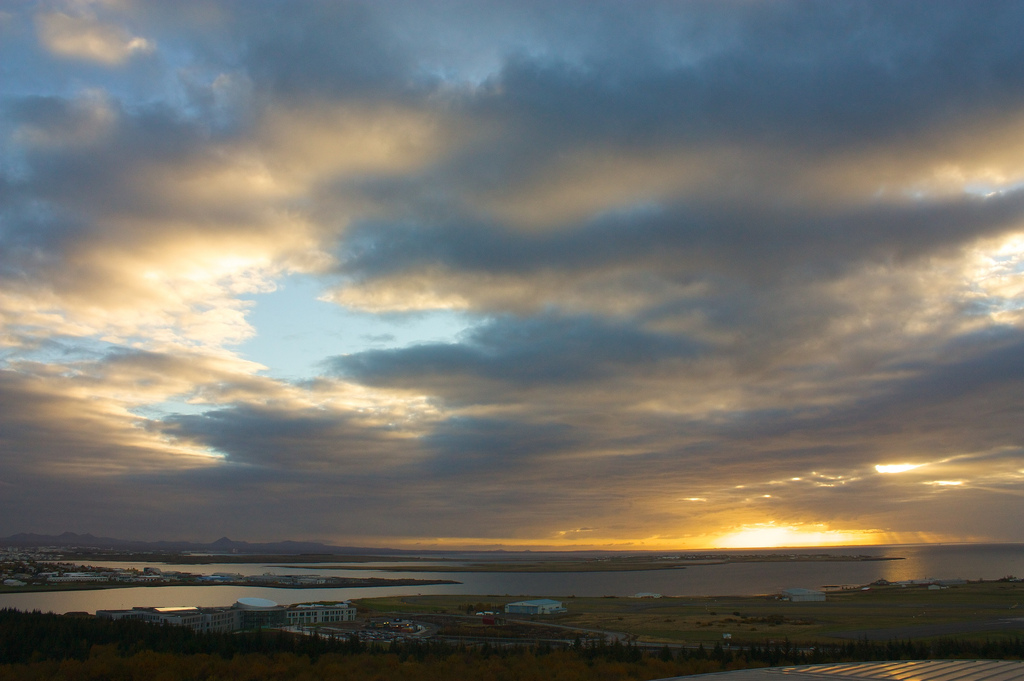 What better place to celebrate the best night of the year, than in a city where the day only lasts for about 4 hours. You can expect a huge bonfire, great fireworks, but most of all you get to admire the amazing Northern Lights. What is more, the next day you can spend time at the Blue Lagoon, one of the best geothermal spas in the world. 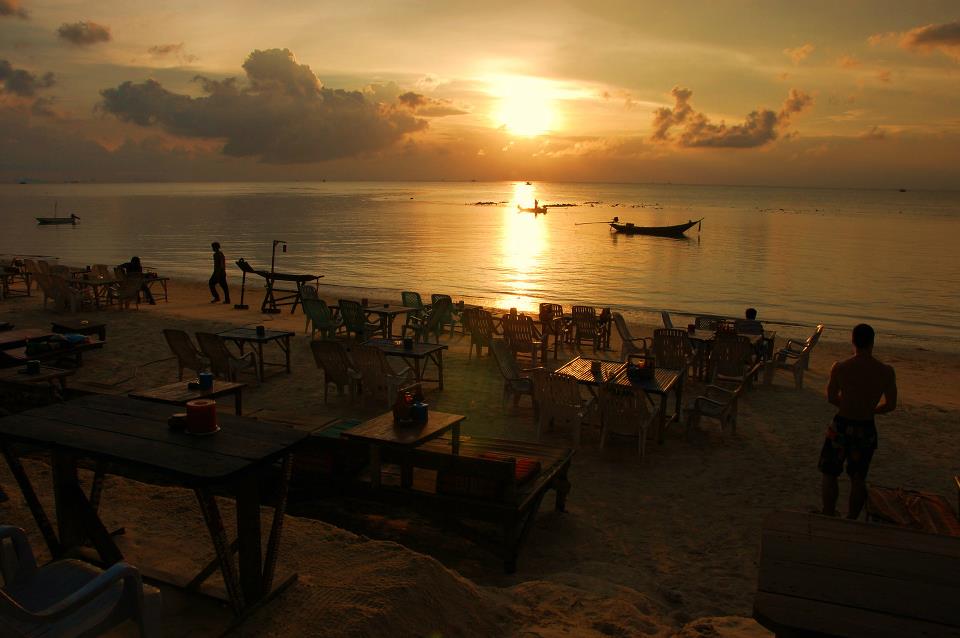 This beautiful island in Thailand hosts a series of incredible parties throughout the year, which attract people from all over the world. The island hosts a Full Moon Party several times a year, but the best one is the New Year’s Eve party, that usually culminates with an after-party that lasts until January 2nd. As their name will tell you, these parties are in honor of the moon, which looks amazing from the crescent shape island. Every year tens of thousands of people come to celebrate the New Year by dancing, drinking, and admiring the jugglers and the fire-eaters. 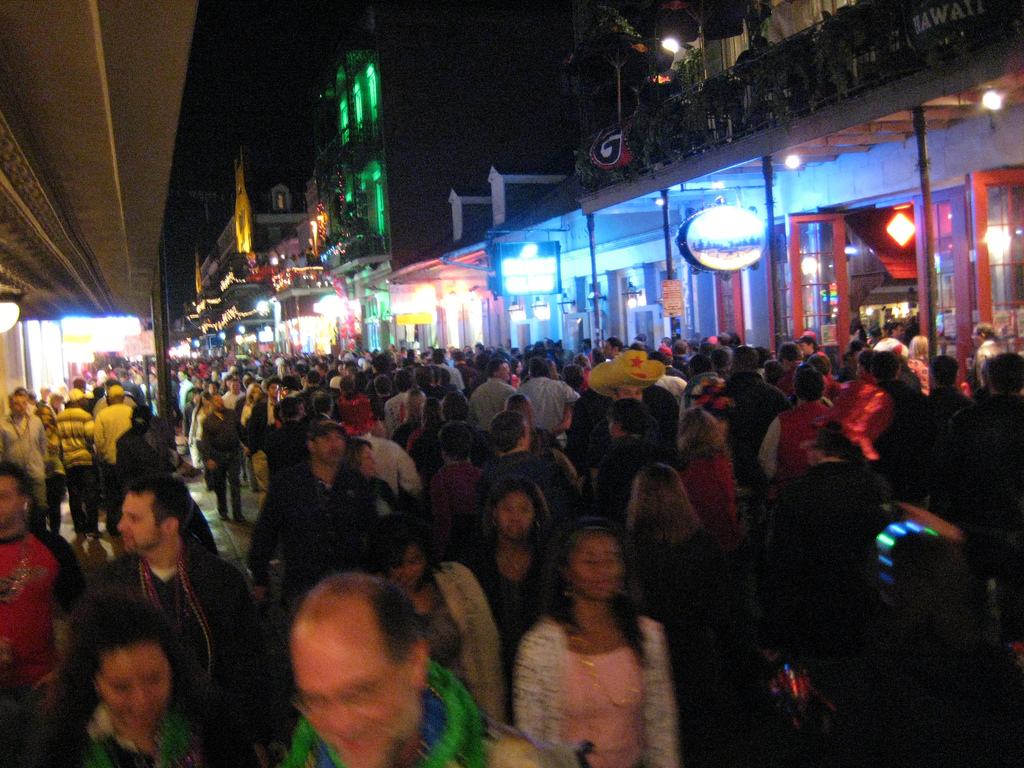 If you like to celebrate this holiday with thousands of strangers, then New Orleans is your destination. The party starts  early in the French Quarter, but Bourbon Street’s where you want to be when the clock strikes twelve. Walk with the crowd all the way to Jackson Square, where you’ll watch the Fleur de Lis drop at Jax Brewery and the 15-minute firework display over Mississippi river. 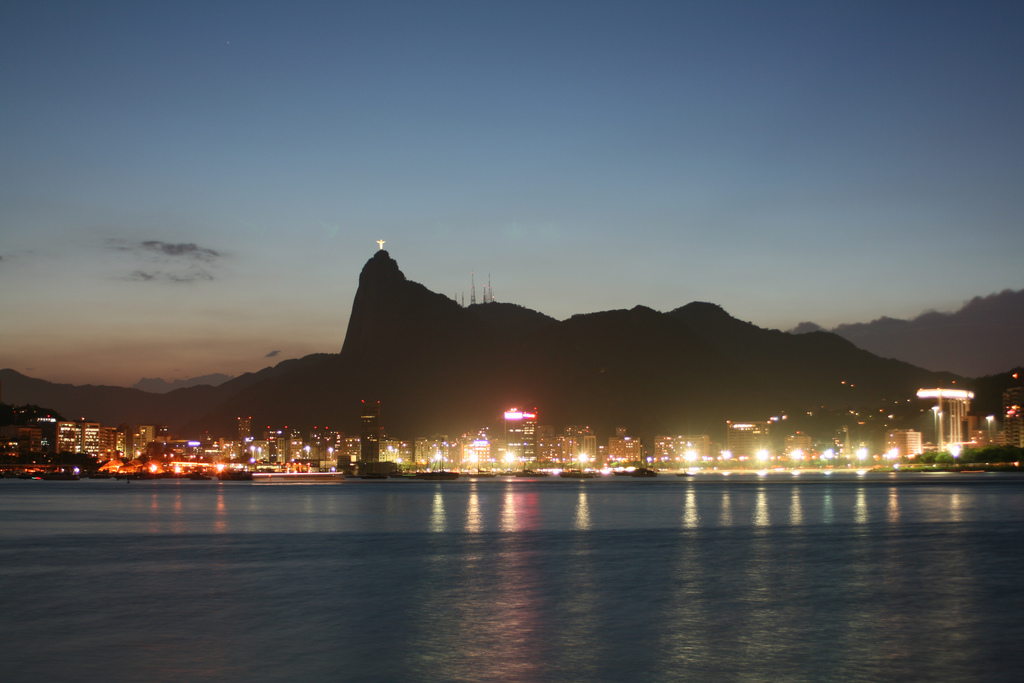 If you’re planning for an exotic New Year’s Eve, then the Brazilian city is the perfect choice. What a better way to greet the new year than from the sandy beaches of Rio de Janeiro, where you can admire numerous fireworks displays from the barges in the ocean. The best places to be are Copacabana or Ipanema Beaches. Also, make sure you’re wearing all white clothes since that’s an important tradition for Brazilians. 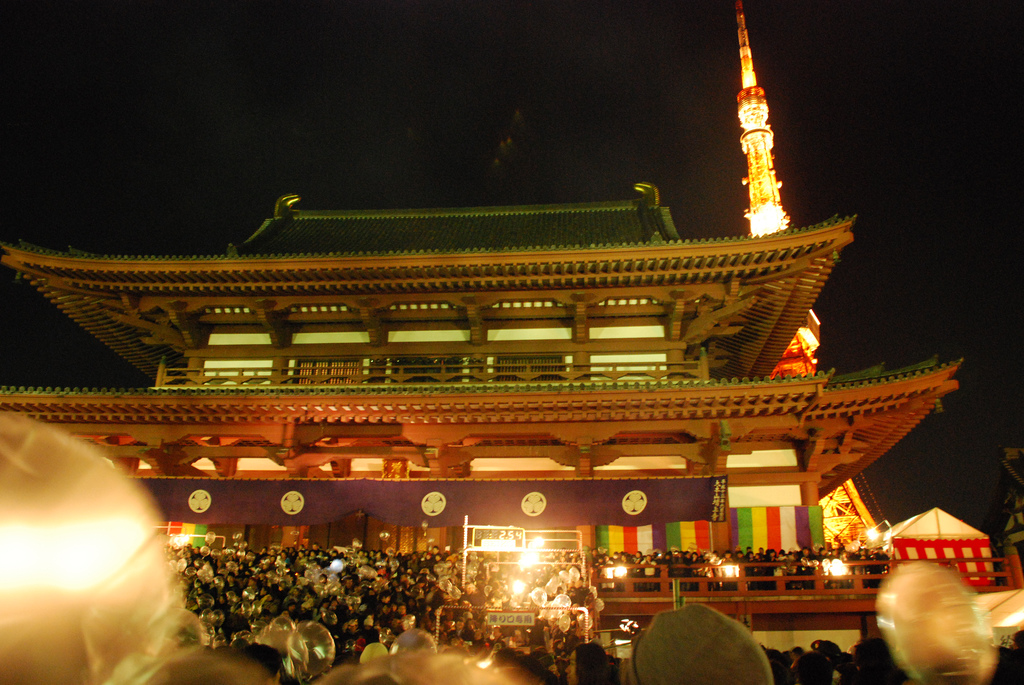 The New Year’s Eve is the most important holiday in Japan, and Tokyo is the best at celebrating it. One of the best places to be at midnight is the Zojoji Temple where visitors fly over 3 thousand balloons and pray, the Garden Hall Town Party, or the Tokyo Disneyland Countdown Party. If the crowds are discouraging, then you can just visit any temple in the city for the celebrations. The year’s first visit to a shrine or a temple is called Hatsumode and every year thousands of people pray for a lucky and happy new year.

In which one of these places would you most like to spend this New Year’s Eve?

[…] itself in light to celebrate the Holiday Season. Some people might tell you how beautiful are the European capitals in summer, but I say to you that you haven’t seen nothing if you haven’t visited them […]

[…] 2012 pass by, we thought of coming up with some professional tips to succeed in your makeup for the end of the year celebrations in harmony and with a great delicacy. Whether you focus on a mysterious look or on a red carpet […]