Christmas is upon us once again and this season’s TV shows have many holiday themed episodes. Here are some of the best TV had to offer this year, in no particular order, that will surely bring you some Christmas cheer.

The guys from Community are experts at celebrating Christmas. After last year’s stop motion animation episode in which Abed was looking for the meaning of this holiday, this year the gang is singing in sectionals. Yes, that’s right! Community’s getting gleeful this season. Expect lots of singing, ugly Christmas sweaters and some interesting dance moves.

As usual, this modern family celebrates Christmas in a… modern way. When the entire family realizes they won’t spend the holiday together, they decide to do an “express Christmas” a week earlier. And for that, they only have 24 hour to make it all happen. 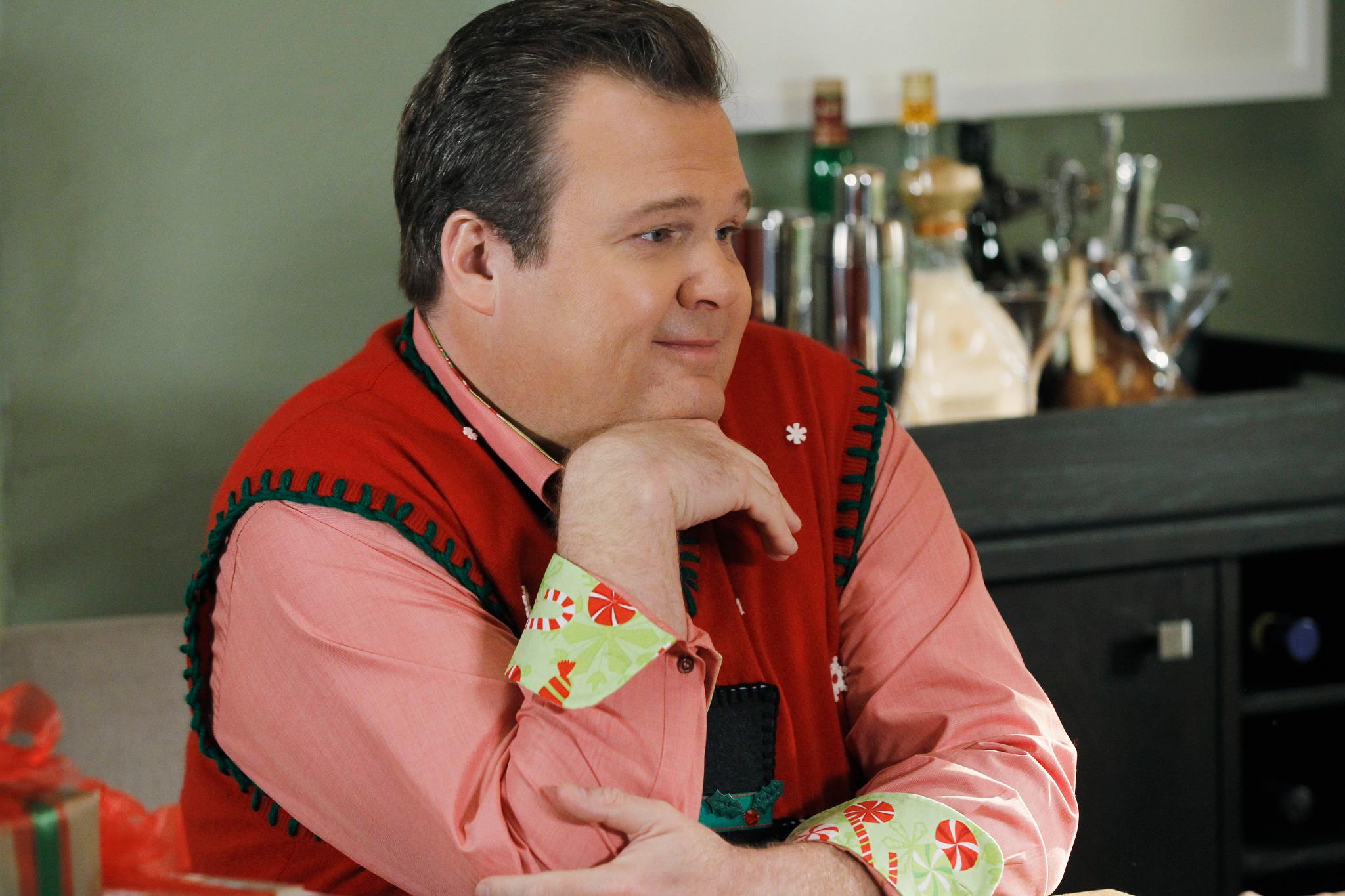 As the title says, this episode is all about a newborn, who happens to be a future king – a very rich heir. Gibbs’ team must protect a pregnant marine lieutenant from assassins sent by the child’s father family. However, she goes into labor, unfortunately trapped at an abandoned gas station, while also being attacked. So it’s up to Gibbs to help the lieutenant give birth while Ziva shoots of the enemies.

Here’s a new interpretation of Dickens’ A Christmas Carol. Jimmy is upset that a new film inspired by his family’s mistakes is very successful. So he wishes that he wouldn’t have made all those mistakes, starting with him sleeping with a serial killer. And since it’s Christmas, he’s wish comes true. But that means Hope was never born and he gets to see how bad life could have been without Hope. 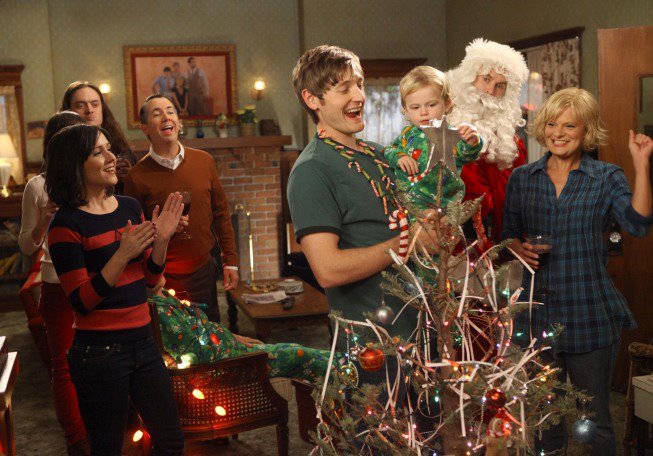 This season we get to see Mike and Molly’s first Christmas while living under the same roof. Molly’s family celebrates the winter holidays in a very big way, while Mike hasn’t had the most cheerful time growing up. But, when Molly gets some bad news, it’s up to Mike to get her back into the Christmas spirit.

6. Hart of Dixie – “Hairdos and Holidays”

This charming new drama gives us an insight into a very southern holiday, with a Miss Cinnamon Pageant, a stolen Christmas tree and a lot of drama. Though, there’s no snow, knits or any other winter related items, you cannot miss a Bluebell Christmas with your new favorite characters.

The new adorkable comedy has its own way to celebrate Christmas, a day early. Jess and the guys are celebrating at Schmidt’s office holiday party, with Cece and Jess’s new boyfriend, Paul. But things don’t go too well for the group, and only a ride on the Candy Cane Lane can make it all better.

8. Chuck – “Chuck Versus the Santa Suit”

Since this is its final season and all, Chuck could not miss this opportunity to celebrate Christmas by bringing a really bad guy back in the picture. How much more complicated Chuck’s life can be, now that Shaw’s coming to town? Tune in to find out.

So here there are, some of the best holiday themed episodes from this season. If these are not enough to get you in the Christmas spirit, try Park and Recreation’s Citizen Knope, The Simpsons’ Holiday of Future Passed, Haven’s Silent Night, Happy Endings’ Grinches Be Crazy, or Up All Night’s First Christmas.

Which of these episodes are your favorites? Let us know in the comment section below.