We’ve seen the bad and the good that 2011 had to offer when it comes to movies, and now it’s time to take a peek at what to expect from 2012. Here are 10 movies you should also be looking forward to next year.

Set in a future where the Capitol selects a boy and girl from the twelve districts to fight to the death on live television, Katniss Everdeen volunteers to take her younger sister’s place for the latest match. Based on a novel written by Suzanne Collins, directed by Gary Ross. Premieres on March 23.

The S.H.I.E.L.D. agency brings together a team of superhumans to help save the Earth from annihilation by extraterrestrial invaders. I’m excited already. Directed by Joss Whedon and featuring an amazing cast: Robert Downey Jr., Scarlett Johansson, Samuel L. Jackson, Jeremy Renner. Premieres on May 4.

Here we have a gothic-horror tale centering on the life of vampire Barnabas Collins and his run-ins with various monsters, witches, werewolves and ghosts and a movie about a a science experiment to bring his beloved dog Sparky back to life. Both directed by Tim Burton. Also, ‘Dark Shadows’ stars Johnny Depp, so I’m almost positive it will be awesome.

And they’re back! Agent J time-jumps back to the 1960s, where an alien with its sights on the younger version of Agent K poses a threat to the future of the MIB organization – and humankind’s very existence. Premieres on May 25.

And yet another superhero will amaze us in 2012. Eight years after the events of The Dark Knight, the terrorist leader Bane arrives in Gotham City, pushing it and its police force to their limits, forcing its former hero Batman to resurface after taking the fall for Harvey Dent’s crimes. Directed by Christopher Nolan, premieres on July 20.

Determined to make her own path in life, Princess Merida defies a custom that brings chaos to her kingdom. Granted one wish, Merida must rely on her bravery and her archery skills to undo a beastly curse. Pixar’s tale will probably make a great family movie, and the trailer looks promising. It will premiere in June. 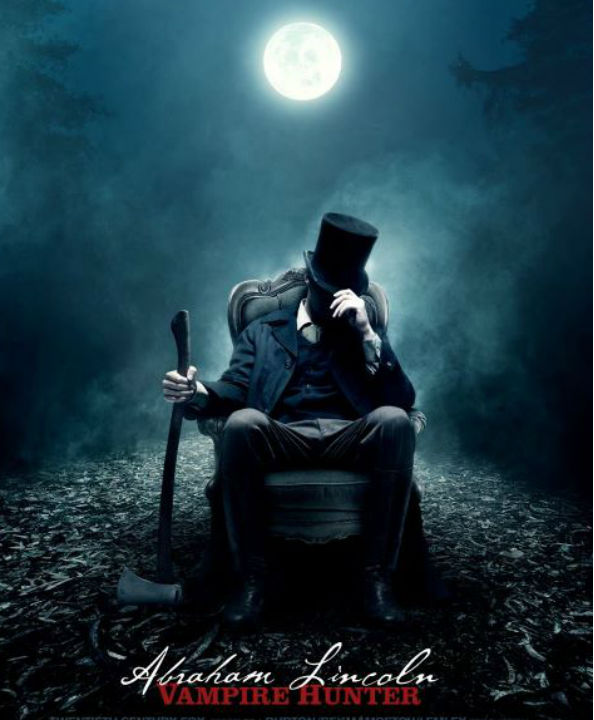 Starring Benjamin Walker, the movie focuses on president Lincoln, whose mother is killed by a supernatural creature, which fuels his passion to crush vampires and their slave-owning helpers. Also premieres in June. Directed by Timur Bekmambetov. The trailer hasn’t been released yet.

Snow White and The Huntsman

In a twist to the fairy tale, the Huntsman who ordered to take Snow White into the woods to be killed winds up becoming her protector and mentor in a quest to vanquish the Evil Queen. Directed by Rupert Sanders, starring Kristen Stewart, Nick Frost, Charlize Theron. Premieres on June 1.

What other movies are you excited about? Feel free to sound off in the comments!

[…] new year means new shows to get excited about! If you’re planning on adding some new TV series on your […]