The Stop Online Pirating Act was introduced on October 26 2011 by House Judiciary Committee Chair Representative Lamar S. Smith, a man that doesn’t seem to fully understand the copyright laws and how the internet works. His own campaign website proves that, take a look at how it looked like on 24 of July 2011 : 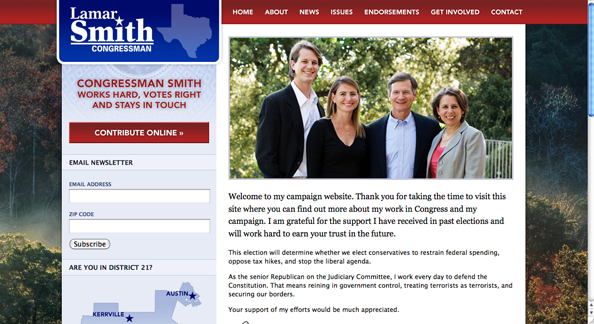 The website used a background from DJ Schulte which was not credited in any way, but it’s great that the good man is making a law that will protect humble persons like this photographer from copyright infringement.

Although the Stop Online Pirating Act crept on us, it got finally noticed and the internet reacted and fired back. The backlash was felt by the companies that backed up the SOPA, like GoDaddy, and some are starting to feel it now ( EA – the game publishing company).

The boycott on the domain registrar GoDaddy started on Reddit and had an immense impact on the community, reaching not only the readers, but also making a lot of people aware that soon their internet rights will be limited and morally violated. GoDaddy, after seeing the effects, withdrew its support for the act, but now more and more websites have become aware that if they do not stand up to fight this act, they will slowly lose  their freedom of speech and much more.

One of the most exemplary sites is Wikipedia, we all know it and most students can’t write a paper without it. Well on the 18th of January, Wikipedia among other websites like 4Chan, BoingBoing, Reddit, WordPress, Google  and icanhascheezburger, will go dark for 24 hours in protest to SOPA and The Protect IP Act. 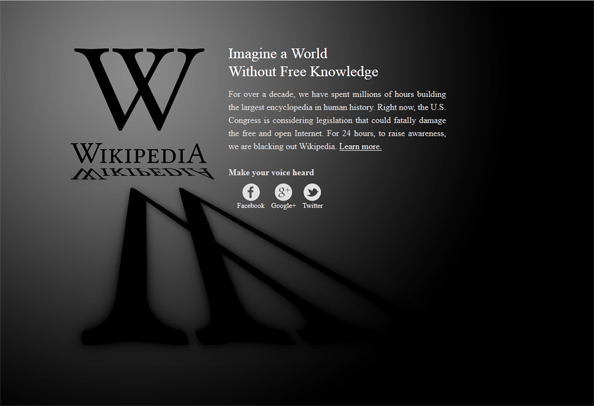 Other websites like DeviantArt, TheOatmeal and many more have started campaigns to make people aware of SOPA and PIPA and after today’s Wikipedia blackout the students will surely know what the problem is.

The internet has already started to manifest either through Twitter: 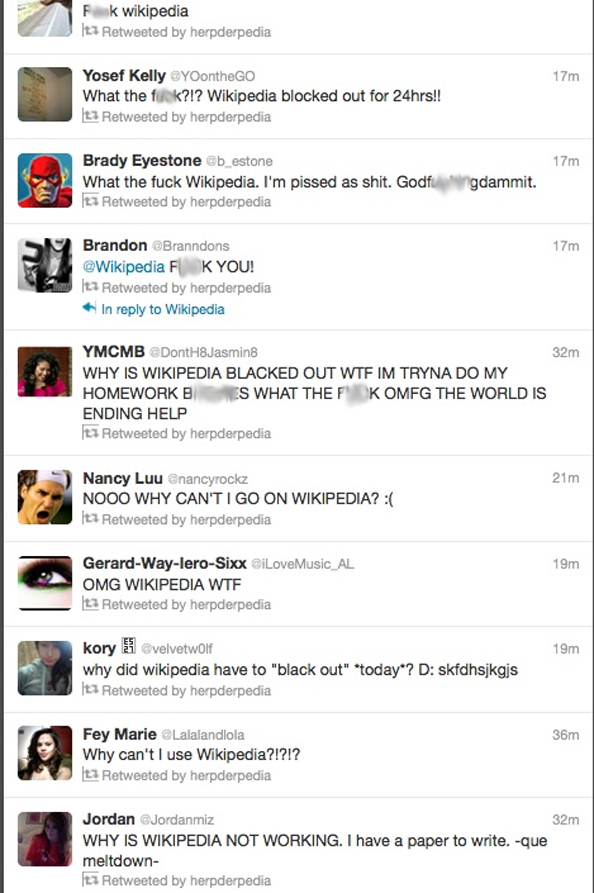 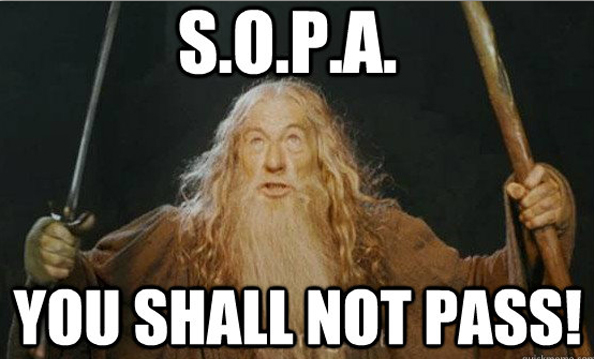 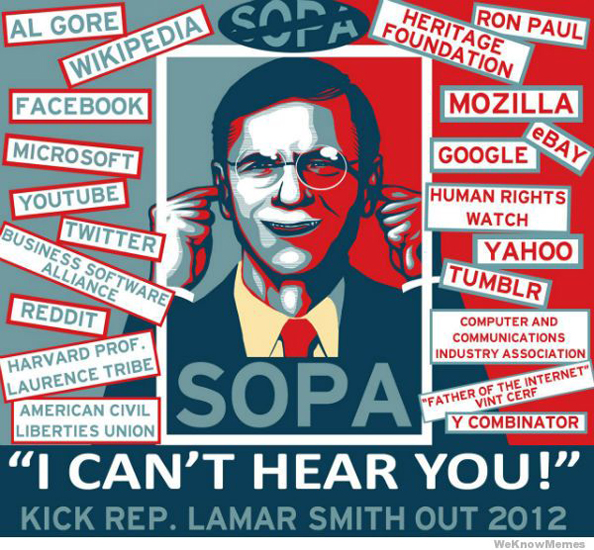 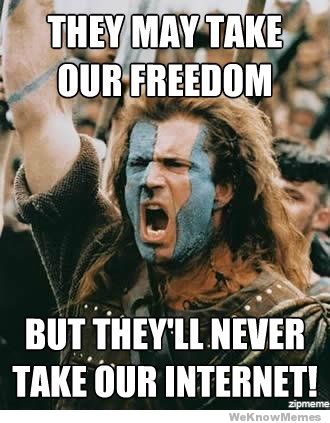 Even MC Hammer came out to speak against SOPA, an act that many musicians could do because it would help to raise awareness for the general message.

And if MC Hammer says it, Lamar you really CAN’T TOUCH THIS!

Mole Empire supports the Anti-SOPA&PIPA movement, so our background will be blacked out for January 18th.

[…] in both revenue and popularity over the years. The danger with this rapid expansion is that internet security can still be tenuous and it seems as though every day more hackers and cyber criminals take […]