A new cosmetic dentistry procedure is raising eyebrows around the globe. The Japanese trend, which is known as “yaeba,” is prompting women in that country to pay money for less-than-perfect smiles. The word “yaeba” means “double tooth” in Japanese, and it refers to a smile that appears to include extra teeth. This condition occurs naturally in children, when adult teeth arrive before baby teeth have fallen out. The resulting overcrowding produces teeth that are pushed forward and crammed together, which is the gold standard of the yaeba look. In recent years, the yaeba look has gained prominence in Japan, and women are paying cosmetic dentists to give them yaeba smiles. 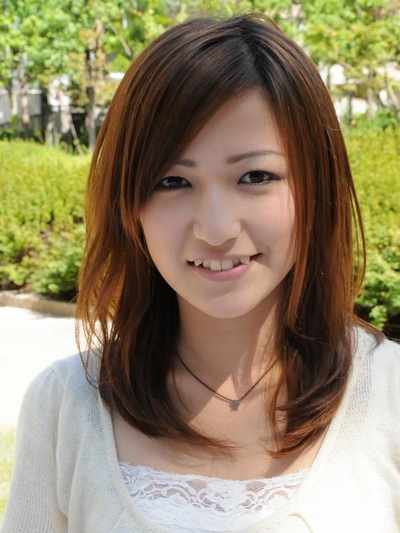 As strange as the yaeba phenomenon may be to Westerners, it isn’t much different than many forms of plastic cosmetic surgery. Instead of making the teeth more perfect, however, yaeba procedures make them flawed. The goal is the same: to become more attractive and desirable. Yaeba is naturally associated with young people, so it is believed to make women appear younger and more childlike. Youth is idealized throughout the world, and Japanese men traditionally prefer women who look especially young. Furthermore, flawed women are considered to be more attractive in Japanese culture than “perfect” women.

Not surprisingly, the yaeba trend is sparking controversy. For many people who live outside of Japan, the trend has creepy implications. It encourages women to make themselves look more like girls, and this look is exulted as being extremely attractive. In other words, it tends to sexualize girls and encourages women to infantilize themselves. Of course, many forms of plastic surgery and beauty techniques achieve similar results in other countries, but such procedures have become so commonplace that they are no longer given a second thought. One prime example is hair lightening, which produces a tow-headed look that usually only occurs naturally in children. 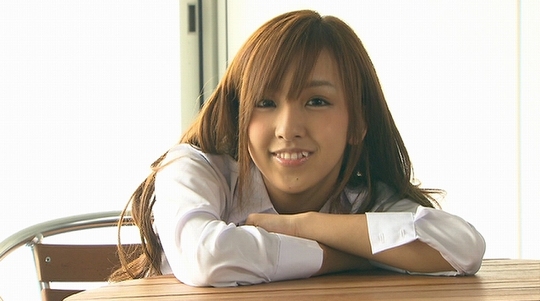 To achieve the yaeba look, Japanese women have been turning to cosmetic dentists in droves. Those dentists affix plastic fronts to a woman’s natural teeth. The procedure isn’t permanent, so it can be reversed quite easily. However, cosmetic dentists charge a premium for the service simply because they can. When browsing for cosmetic surgery information, it is becoming more and more common to run across information about the yaeba phenomenon. As popular as the trend may be in Japan, the odds of it gaining prominence in places like the United States are slim. Straight, white, picture-perfect teeth remain the standard.

In Japan, there is no end in sight for the popularity of the yaeba trend. If anything, Japanese culture continues to move more and more towards the ideal of youthful women. Another example involves “anime eyes,” which are produced through the use of extra-wide contact lenses. This trend also gives women childlike appearances, but it comes with many health risks as well. The yaeba trend may have disturbing cultural implications, but the procedure that makes them possible is completely safe. There is little doubt that the yaeba trend will continue for the foreseeable future.

Photos from YaebaSuperstar, a blog dedicated to celebrities that have Yaeba teeth.