The latest Eastern – European cold snap has brought delayed trains and flights, closed roads and houses buried under several feet of snow. However, despite all those bad things, the cold also brought some amazing photo opportunities. And the best one is the recently frozen Black Sea. The fairytale-like photos made the news around the world, and more and more people armed with cameras tried their hand at those beautiful landscapes. Here are some of the best snapshots taken in Russia, Romania and Bulgaria. 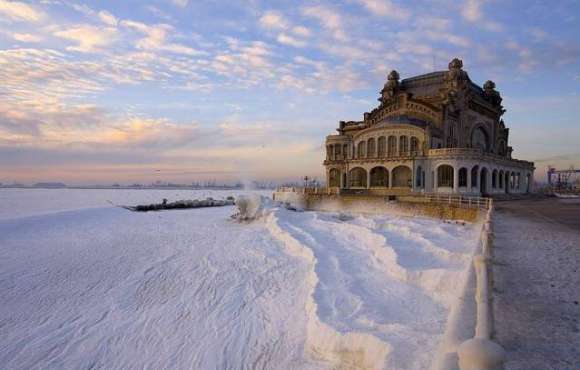 Photo from eclatdelle on Tumblr 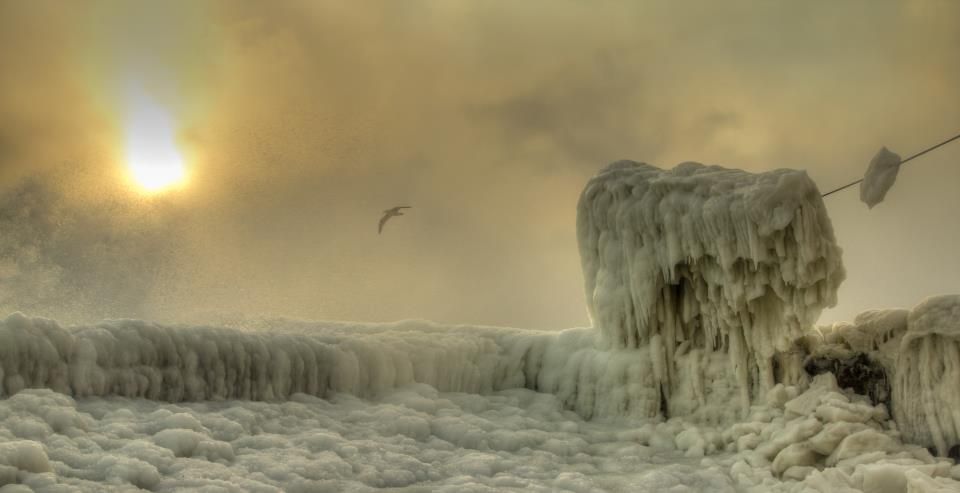 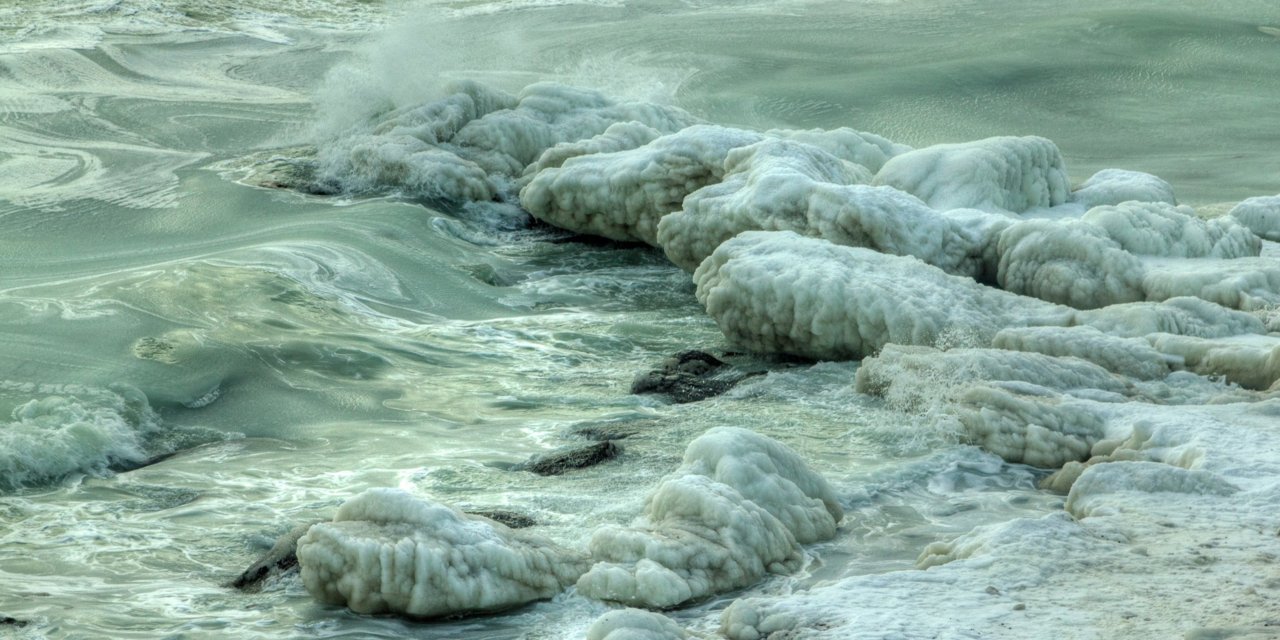 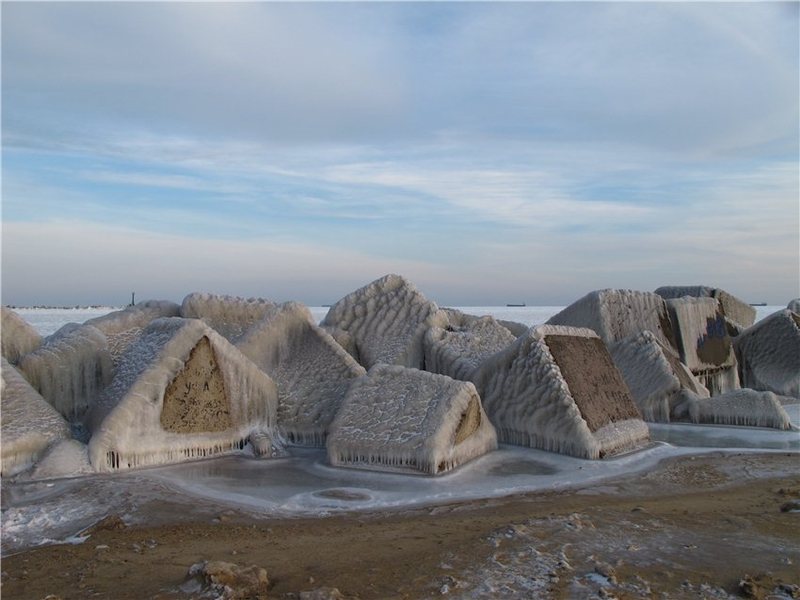 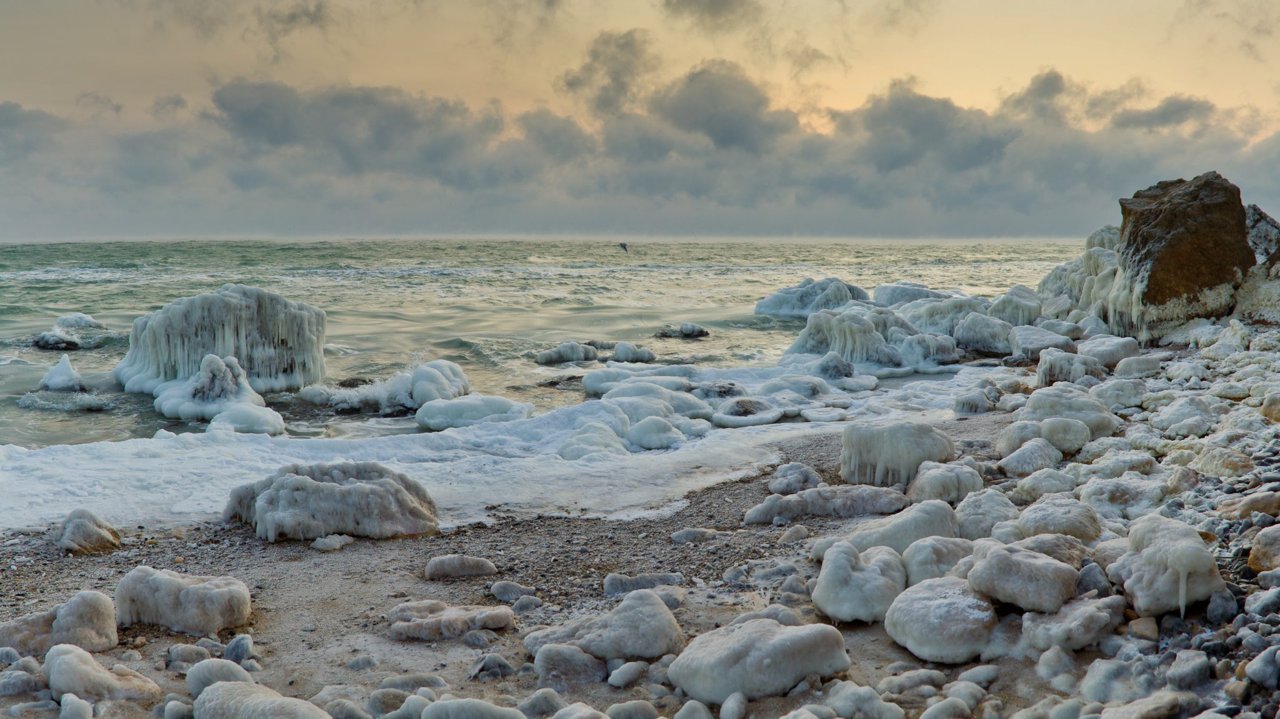 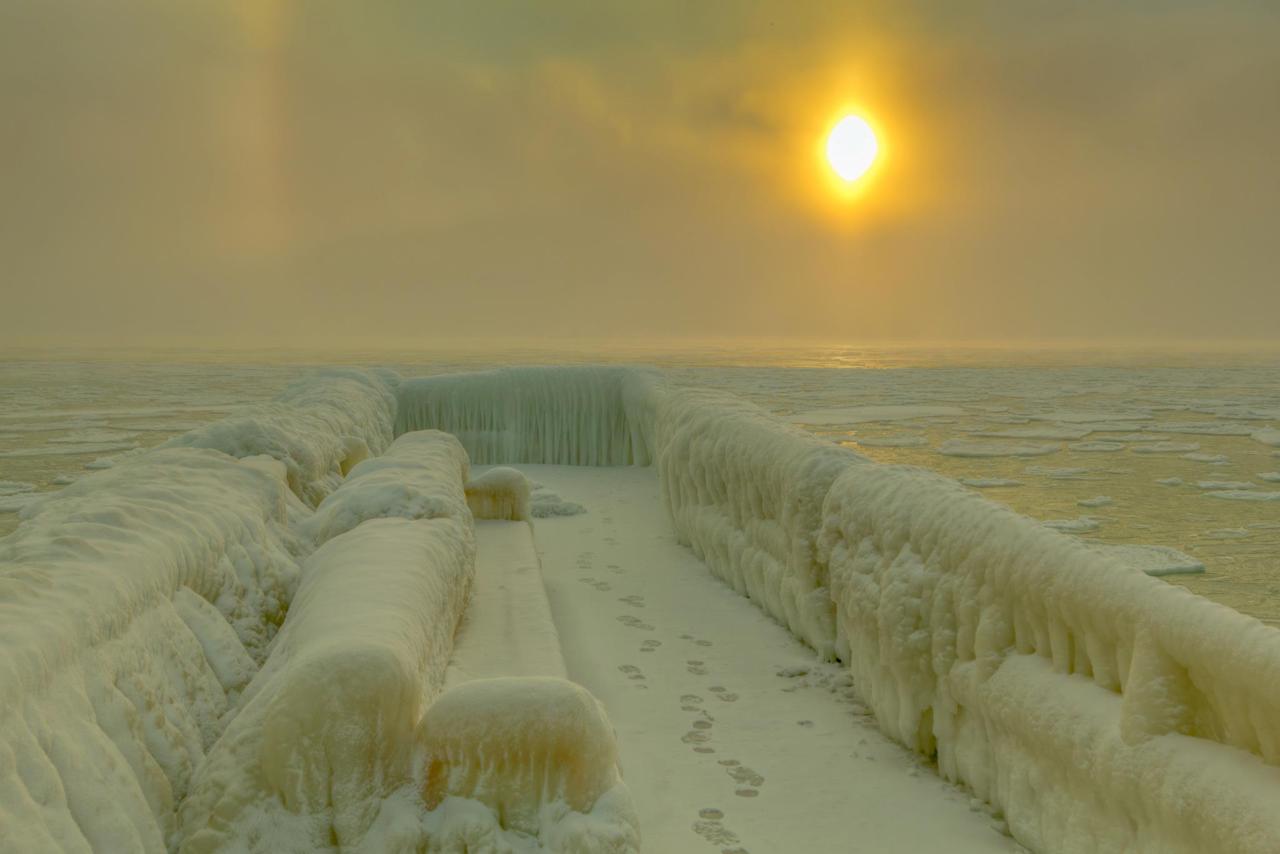 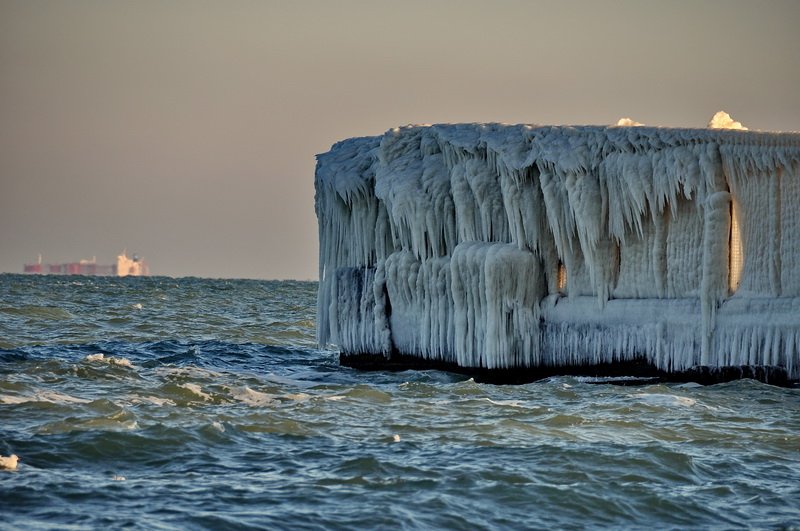 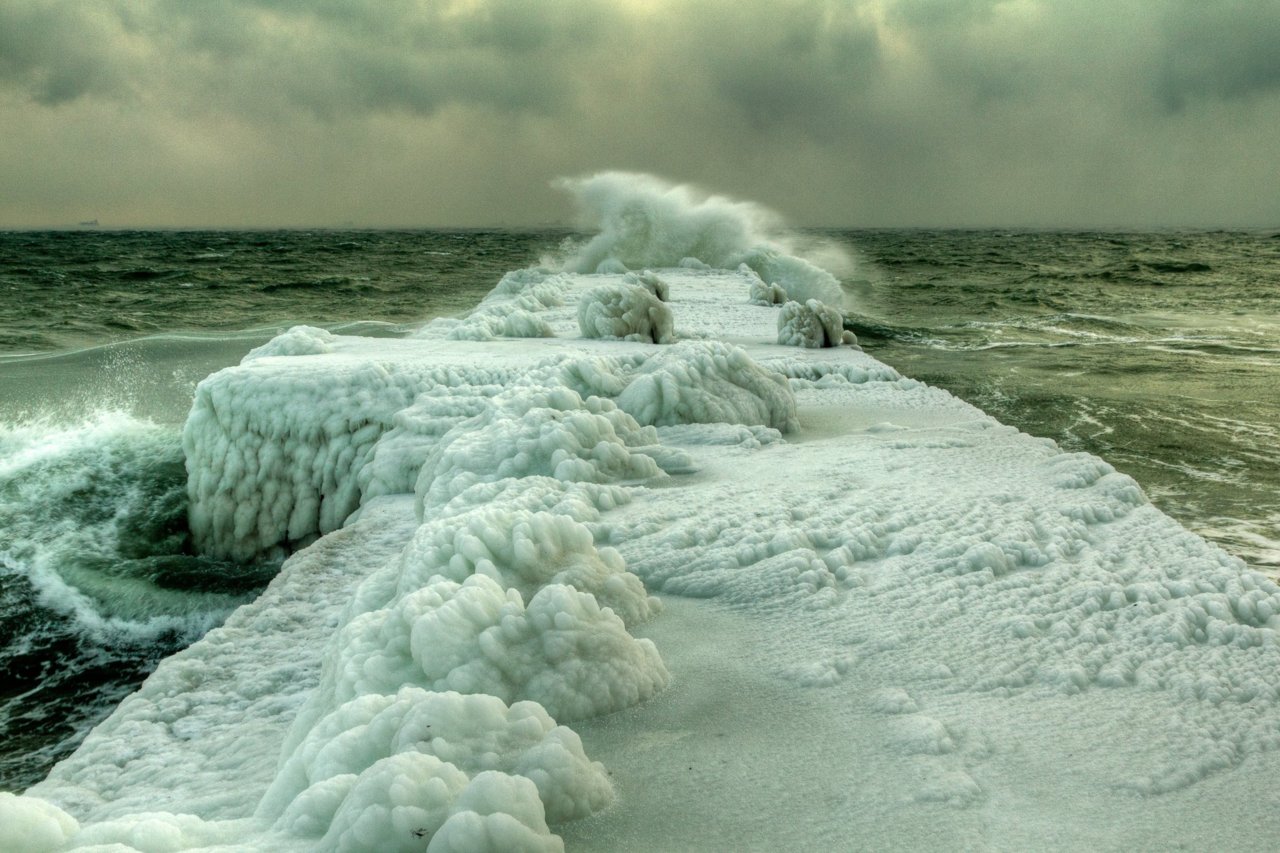 Photos from thegirlisbad on Tumblr

Ten Songs For a Springtime State of Mind | Mole Empire

[…] are chirping, the sun is shining and the cold winter will soon become a memory. Spring is finally here! And what better way to celebrate than with a […]