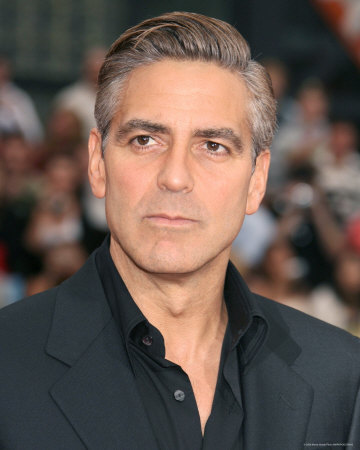 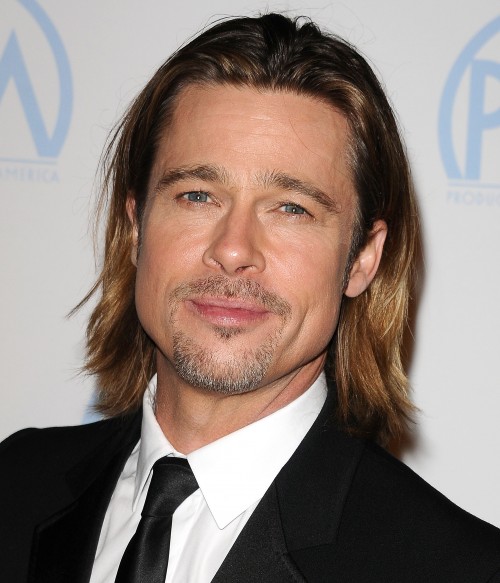 Photo from chriscolferisperfect on Tumblr

George Clooney, Brad Pitt and Martin Sheen will join a star-studded cast for the live reading of Dustin Lance Black’s latest play “8”. Black’s show uses the actual court-transcripts and media interviews from the federal court trial of Prop 8. The event, promoted by American Foundation for Equal Rights, is a one-night only benefit aimed to promote the legalization of gay marriage in the state of California. Black’s previous work includes movies like J. Edgar and Milk, for which he won an Oscar for best original screen play, in 2009.

In the meantime, you can watch cast member Rob Reiner talk about the project.