Finally! The Mad Men Are Back! 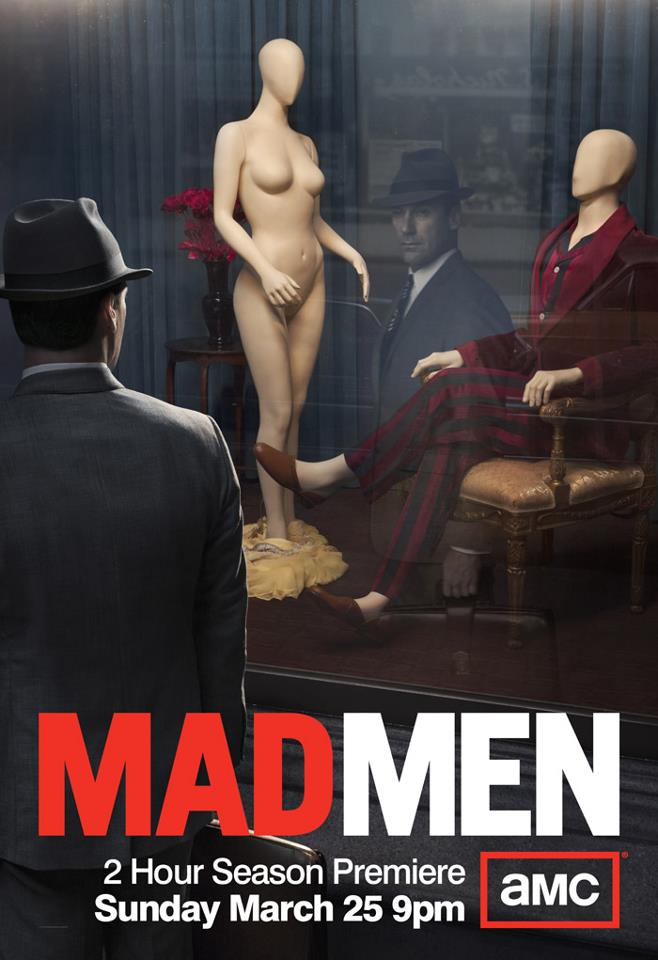 The wait is finally over! The long awaited season 5 of the award-winning drama finally has a premiere date – March 25. After almost a year and a half, our favorite ad men will grace our TV screens with a brand new season. Despite the hype surrounding the new episodes, the cast and crew remained mum about any spoilers. However, they’re all warning us this will be the best season yet. And if that’s not enough, the new poster released by AMC raised a lot of questions and even concerns among the fans. But, with the new teasers that surfaced the internet in the last few days, the public seems more anxious to see all of their favorite characters back on their Sunday night program.

The last time we saw them, Don just got engaged with his secretary Megan, Betty was moving into a new home and Joan was getting used to being pregnant and with her title-only promotion. But, most importantly, the new Sterling Cooper Draper Pryce agency was in dangerous waters. How will all this be resolved? Only three more weeks until we’ll find out!

The last episode of Mad Men premiered October 17, 2010. After some disagreements between the show’s creator, Matthew Weiner, and the network, the fifth season will premiere on March 25, with a 2-hour episode, directed by Jon Hamm himself. Weiner agreed to create three more seasons, which means after season 7 we’ll have to say our final goodbye from the 60s-set drama. Though, by that time, it will probably be a 70s-set drama.

In the meantime, here are some teasers to tie you over until the season premiere:

What do you think of the new videos? Will this indeed be the best season yet? Sound off in the comment section.

Mad Mania Is Taking Over Our Television | Mole Empire

[…] help but notice how many of the new series are inspired by the success of the 60′s set Mad Men. After an array of procedural, medical and legal dramas that have taken over our television in the […]