The Mad Men Effect Is Taking Over Television

Since we’re rapidly approaching the end of another brilliant television season, we can’t help but notice how many of the new series are inspired by the success of the 60’s set Mad Men. After an array of procedural, medical and legal dramas that have taken over our television in the past few years, lately, the audience has developed nostalgia for the good old days, when chain smoking was cool and mid-day drinking was socially acceptable. Here are the best TV series that managed to recreate the great atmosphere of the 60’s. 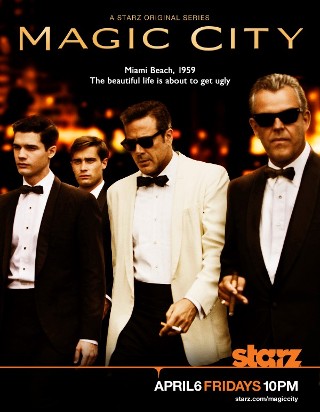 Photo from alaskadanbirisi on Tumblr
The newest drama from Starz, Magic City, focuses on the glamorous life at the Miramar Hotel, in Miami Beach. The main owner, Ike Evans, played by Jeffrey Dean Morgan, has to run the luxurious hotel while dealing with the mob, his problem stirring children and his new, young wife, Vera, played by Bond-girl Olga Kurylenko. All the while Castro is taking control of Cuba not far away from the city of Miami’s shore. Though, technically the show starts on the eve of 1959, this new series definitely has the 60’s charm with glamorous fashion and great music – Frank Sinatra sings at the New Year’s Party. If you love Mad Men, you will definitely enjoy Magic City. 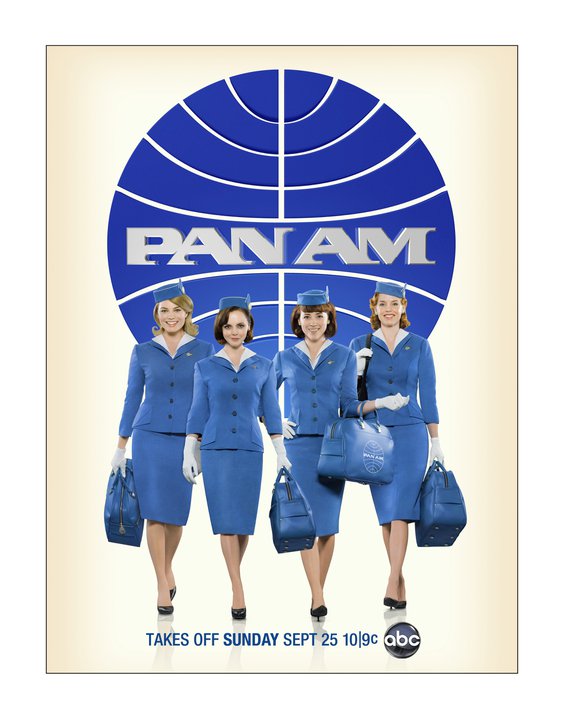 Last fall, the ABC drama premiered with a lot of buzz and was set to fill in for Mad Men while the AMC drama was on its year and a half hiatus. Pan Am is about the pilots and stewardesses of the famous American air line Pan Am, during those years when people would dress up to fly and there were no TSA screenings or liquid limit. Every episode we get to see important moments in history like JFK’s speech in front of the Berlin Wall played out in front of our main characters. 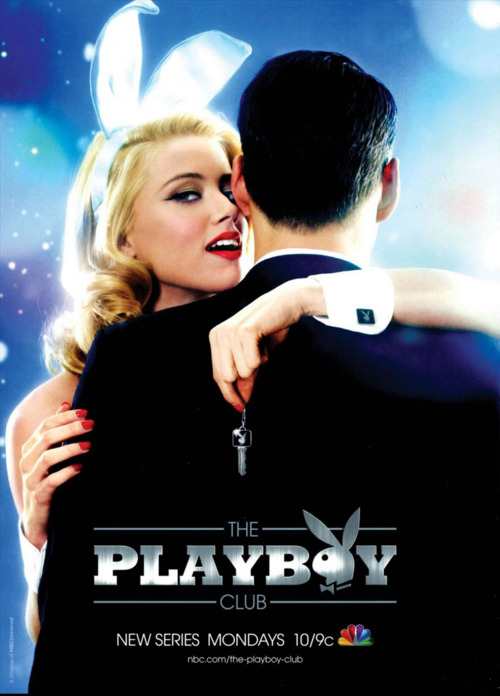 Photo from voyagehome on Tumblr

The short-lived drama gave us a sneak peek into the world of the original Playboy Club in Chicago, during its golden years. Though you needed a key to get in, once you were there, all the racism and social troubles of those years were left at the door. All you had to do was enjoy the good music, and the fluffy tails of the Playboy bunnies. However, behind those tails and skimpy outfits, the girls are not exactly sweet and nice. Despite the fact that it only run for four episodes, the series was the perfect launch for Amber Heard and a great comeback for Eddie Cibrian. 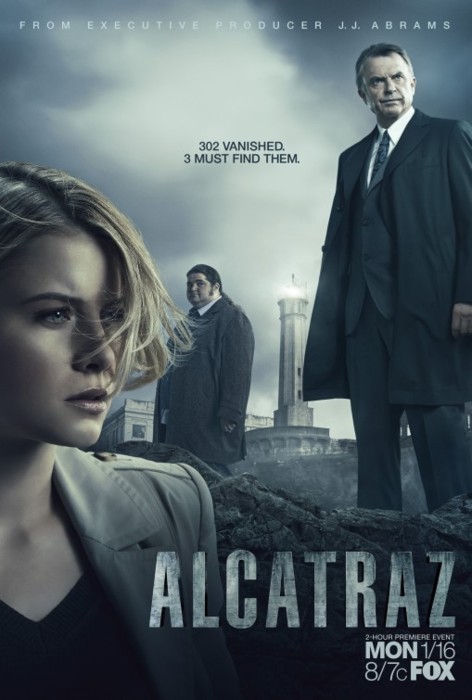 Photo from its-just-like-a-movie on Tumblr

Though the Fox drama is not exactly set in the 60’s, a portion of it does take place in the famous prison during that decade. We might not get the same glamorous fashion and unhealthy habits, but it’s certainly fun to see the prisoners transported to our time and their take on things like cell phones and the internet. Plus, Parminder Nagra looks so much more at home during those years.

Which of these shows do you like most? And can any of these series measure up to Mad Men? Sound off in the comment section below.

[…] if your favorite Mad Men characters lived in the modern world, instead of the colorful and fashionable 60s? What if they had […]