The Fantasy Art Drawings of a Romanian Artist

It’s not easy to affirm yourself as an artist nowadays, especially if you are a  young one, but this girl is determined to. We are talking about Andreea S., an eighteen year old student from Romania who developed from an early age an extraordinary artistic sense. “An aspiring animator and film-maker” as she describes herself, she has been drawing since she was able to hold a pencil, before she was able to talk or walk properly. For her this was, and still is a way of expressing her feelings and thoughts.

Curious about the process of creating such amazing paintings and drawings, I asked her if she follows certain steps or rituals before developing a new piece. “There isn’t a lot of thought process before a drawing or painting, it’s very spontaneous and instinctual, but when it’s finished, I find that they have a deeper meaning. Obviously, I have themes that I like to explore, such as childhood, nightmares, nature, death and myths.” 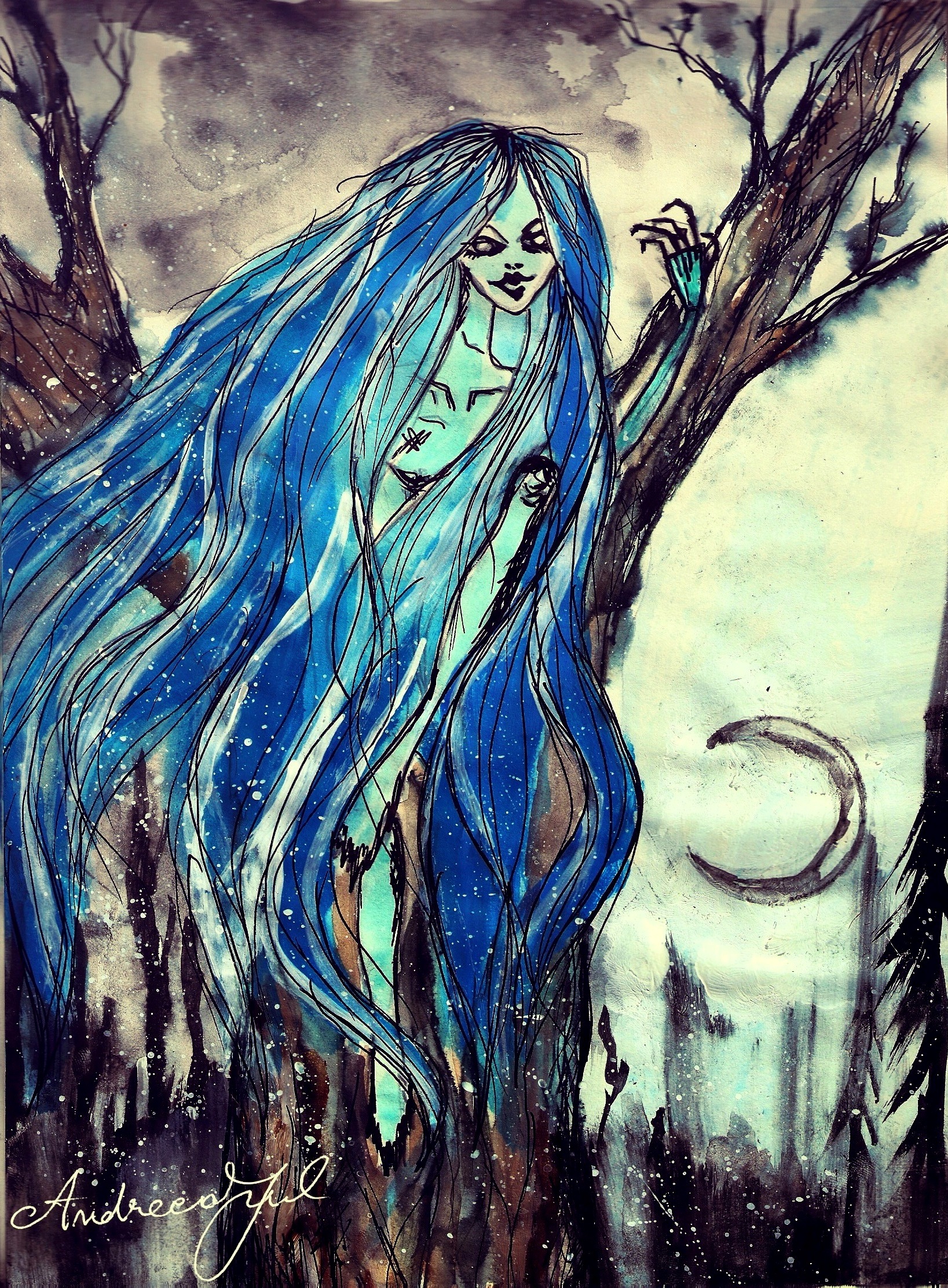 Andreea tells us that she finds inspiration in everything, random moments and emotions but mostly stories. Fairytales, myths and legends, films and literature or personalities like Tim Burton, Salvador Dali and George Melier are other sources of inspiration for this young artist. Having the ability of creating an entire story based on a simple doodle, her drawings feature characters transposed from the stories that she invents.

The artist intends to transmit something new through her art, an inspiration for others to live and think differently and not be afraid to look deep into themselves. Mostly she tries to show people that it’s okay to still dream, it’s okay to be childish, it’s okay to like stories, it’s okay to let go of reality and reasons. 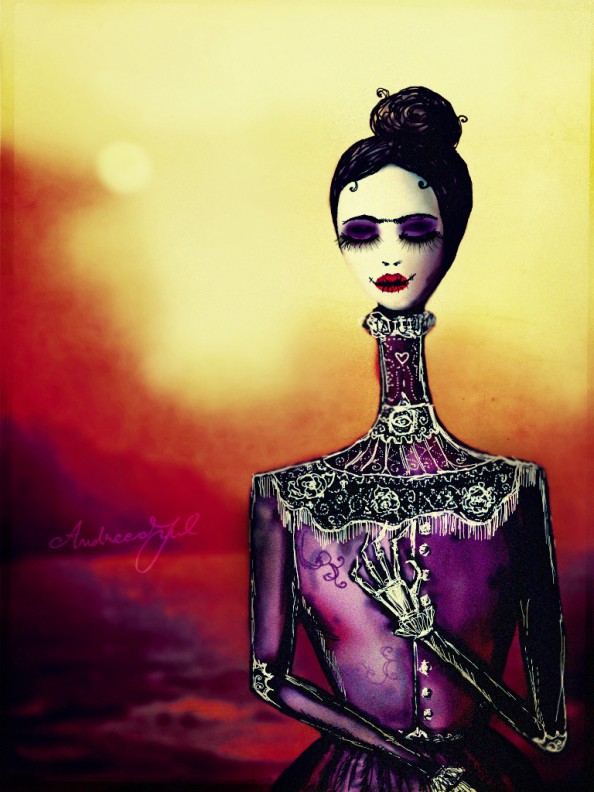 Currently she’s working on a series called „The Sleepwalking Children”, in black and white, planning to turn it into a short animated film in the near future, but her long-term goal is to become an animator.

Below you can take a look at more of Andreea’s paintings and also her room as she painted it herself. It seems like even she is detached from a fairytale. She raises a question that concerns all of us: is it worth growing up and losing the innocence of childhood? 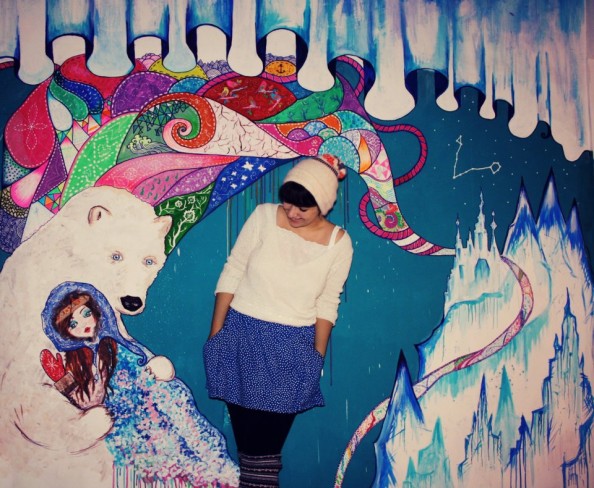 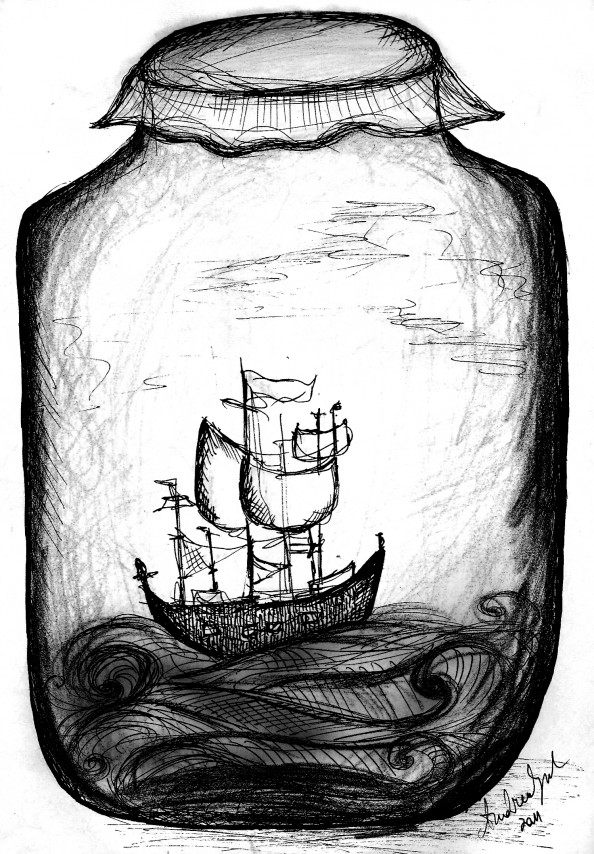 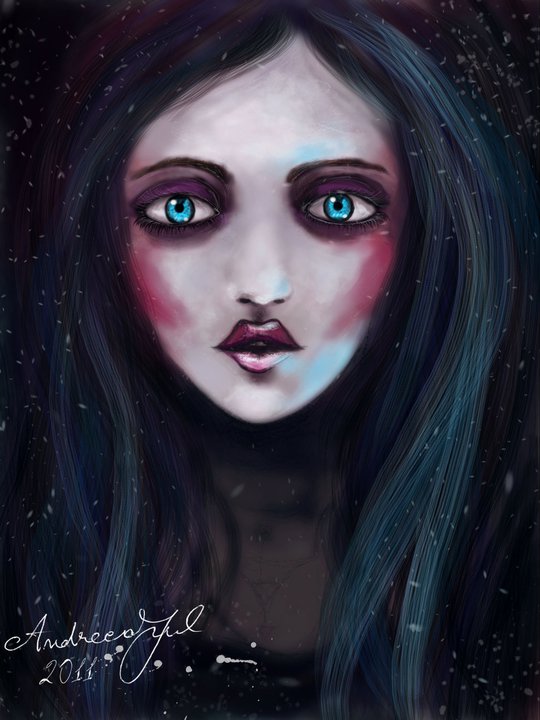 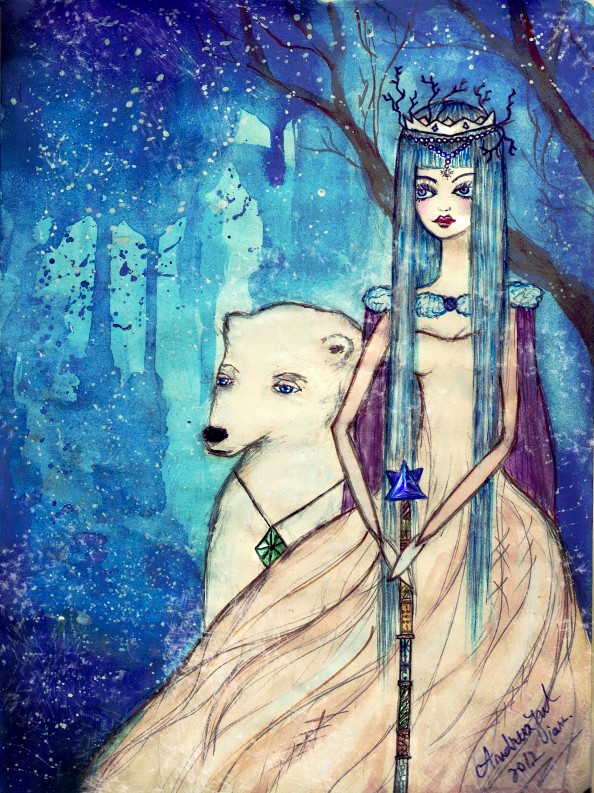 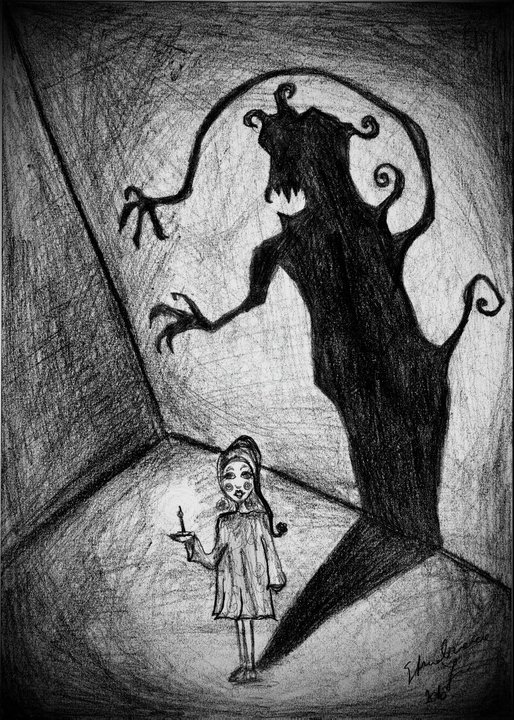 All photos are courtesy of Andreea S. on tumblr.

Miruu is an open minded, sociable person who likes to spend her time reading, daydreaming and eating Nutella (quite an addiction). She enjoys being surrounded by people from whom she has something to learn and she's always looking for new challenges and opportunities. She says she won't be completely fulfilled till she swims in the Pacific, does wind-surfind and owns a house on Cote d'Azur.

[…] an inclination towards fairy tale like characters: “The lost princess”, “Little Red Riding Hood”, “Alice in […]

[…] adventures with monsters and ghosts is what Lissy’s universe is mostly composed of. A fantasy universe that is filled both with beauty and tragedy. We’ve reached to Lissy to understand a bit more […]