10 Reasons Why We Will Truly Miss House M.D. 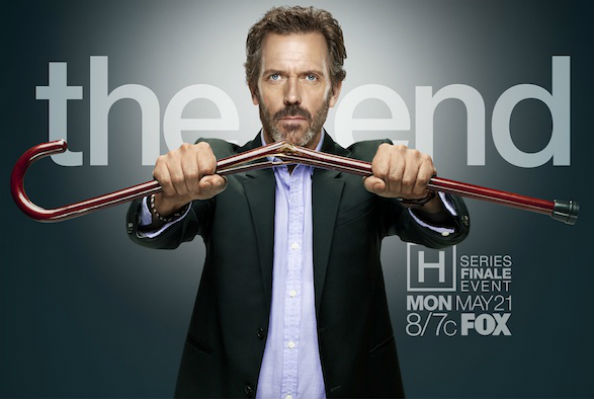 Eight years, 177 episodes, lots of awards and nominations, raging reviews and millions of viewers worldwide. It had to end at some point. The last episode (ever!) of ‘House M.D.‘ will air on May 21, so we have some time to prepare ourselves. Still, for the true fans of the medical drama this counts as the end of an era.

For eight awesome seasons we got the chance to take a peek at the great mind of an antisocial, brilliant, misanthropic medical genius while he dealt with medical mysteries, loss, personal relationships and pain. His motto, ‘Everybody Lies’, soon became a catchphrase, his scruffy look became a trademark and his often crazy pranks made millions of people laugh uncontrollably in front of the TV. This being said, here are 10 reasons why we are really going to miss the show.

Ruthless, uncompromising, confident, sometimes brutally honest, Gregory House isn’t your typical lovable character, but you can’t argue that he has a lot of charm and qualities. His ability to put people in their place with unreserved observations, his deductive skills and sense of observation, his power in dealing with the amount of pain he has to endure every day are only some few examples. We are also going to miss his often ridiculous games and his ability to push everyone to their limits and make them face their fears.

Although their relationship has been sorely tested on many occasions, they managed to stay close friends. Wilson is the only one who truly knows how to deal with House’s stubbornness and is considered the only irreplaceable supporting character from the show. Wilson and Greg help and support each other, often in unconventional ways. And the ‘frat boy’ pranks – we’re really gonna miss those. These two share a fine, fine bromance.

Thirteen is one of the most interesting characters from ‘House M.D.’, which Olivia Wilde portrayed beautifully. Remy is insanely hot, secretive, bisexual and suffers from a neurodegenerative genetic disorder – how can someone not love her? We’re also going to miss her relationship with House – they share a unique and odd bond.

Taub’s love life was always complicated as hell. Which led to lots of funny scenes during the show’s last seasons. First with his marriage, then with his dating and finally with the result of his dating – two adorable daughters, born almost at the same time, who pretty much share the same name. Oh, and have different mothers. How could we forget to mention that?

One of the things we love about the show are the intros – often beautifully filmed, those few minutes when we first see the future patient can be magical. And let’s not forget the theme song – I’m sure the fans can’t listen to Massive Attack anymore without thinking about ‘House M.D.’.

There are tons of medical terms we had no idea existed before we started watching this show. The complex symptoms and puzzles always baffle us. Watch with caution though – the show might make you a tiny bit hypochondriac. 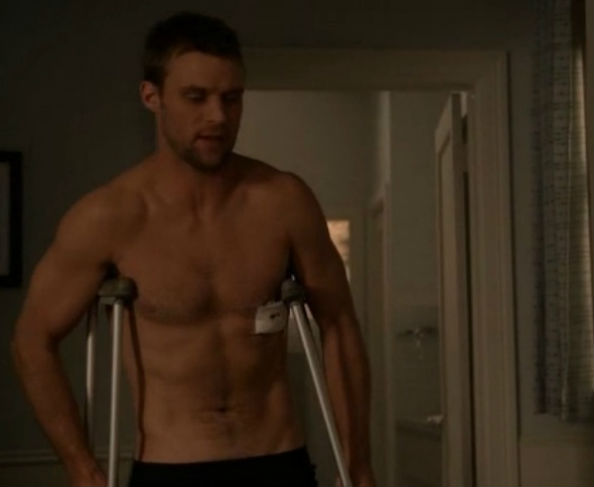 Yes, this had to be mentioned.

Just by watching him it’s hard to tell if he’s happy, sad or angry. His face always looks the same. We find that refreshing.

While his ‘serious’ patients have complex illnesses, House’s clinic patients often face silly or funny medical problems. And the way House deals with them is almost always epic.

One of the many things that make the show so awesome. House played the piano and later the guitar, we got to see the lovely doctors singing karaoke and the creepy ‘Forget Your Troubles Come On Get Happy’ moment will always have a special place in our hearts.

So, what are you going to miss most about the show? Be sure to sign off in the comments!

[…] saying a heartbreaking goodbye to ‘House M.D.‘ this spring and cancelling some (at first) promising, but (finally) disappointing shows like […]

I’m going to miss EVERYTHING about House MD. It’s my favorite TV show to date.