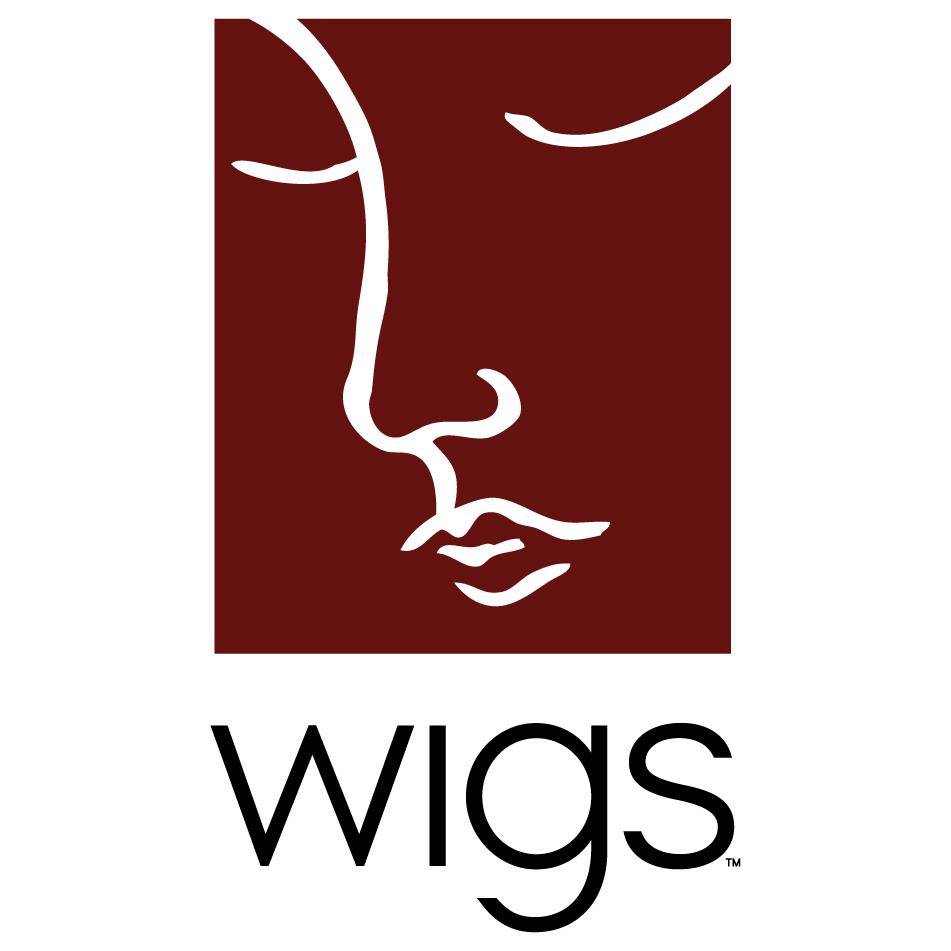 Dakota Fanning and Jennifer Garner are among the celebrities that will star on the new online series called WIGS. Premiering on Monday, May 14, the web channel will bring original scripted series, documentaries, and short films in which will star only female leads.

Every week we’ll get to see an 8 to 10 minutes short movie telling women stories. The producers aim to bring high-quality shows to one of the most accessible platforms available worldwide. This is just one-step into what will most likely be the future of entertainment.

You can already watch the first three episodes of the first series, “Jan”. Looks promising?