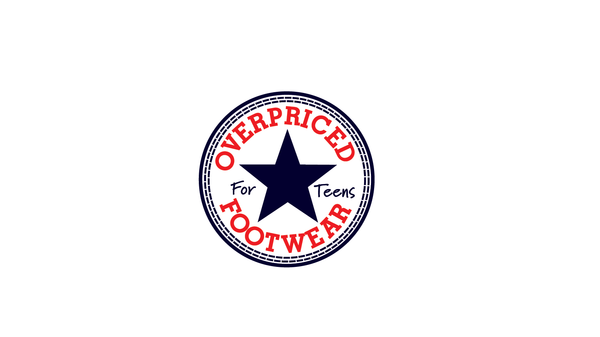 This story is about the power of social media, and mainly the power of a platform that is referenced as the main source of jokes both in real life and on the internet. No, we’re not talking about reddit, but about 9gag. Yes, the links that constantly appear in your Facebook feed. And this time it’s not about a comic with a catchy phrase done on memegenerator, but about the work of a graphic design student who sparkled the reaction of about 30 000 9gag users and featured the front page. We’ve reached her through our friends and her teachers, the creators of the web comic Fredo & Pid’jin and asked about her inspiration and thoughts on her work being appreciated by so many users.

Behance user BananaPopArt – or Alisa, did not expect for a moment that her logo parody homework would have such a success. The “Converse All Star” parody was the first one from the series, and although Alisa didn’t feel so inspired about it, it was after all, the most controversial parody of the series, with fans defending their favorite footwear. The ideas for the other logos just came in spontaneously. “And it’s really not surprising, for a consumerism society like the one we live in”, she says.

While it’s true that the parodies are controversial, you can’t deny the fact that they contain a tiny bit of truth. And the impact of the success on a social site like 9gag on the young artists seeking for recognition is yet another interesting fact. With both positive and negative reactions, such a success is truly encouraging for any your artist.

Admit the truth about your favorite brand or care to defend it? Is this the essence of branding? 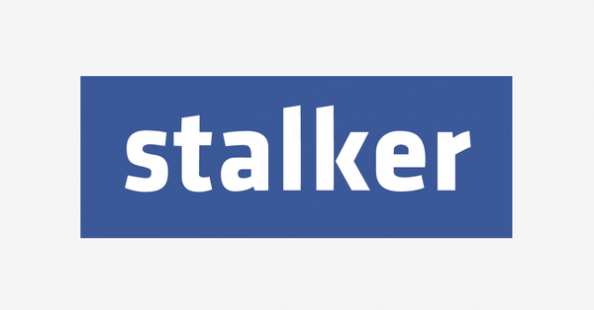 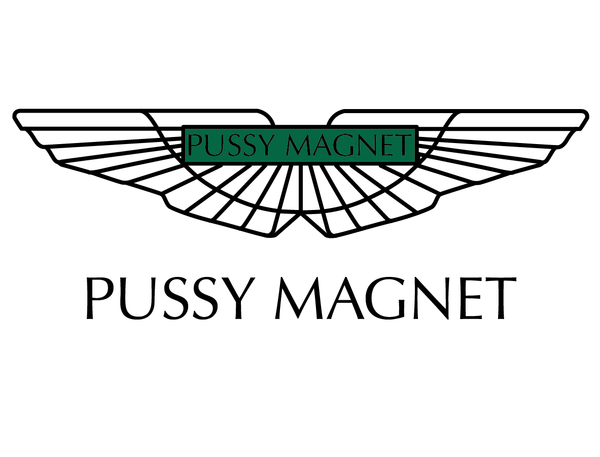 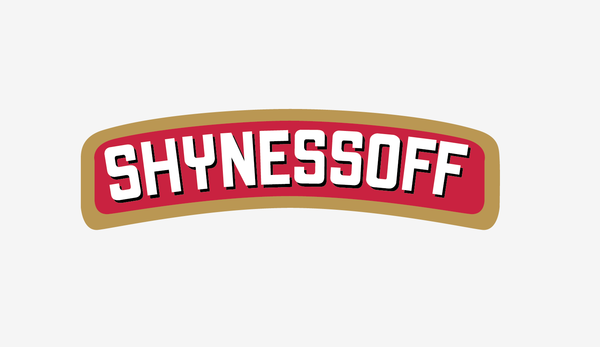 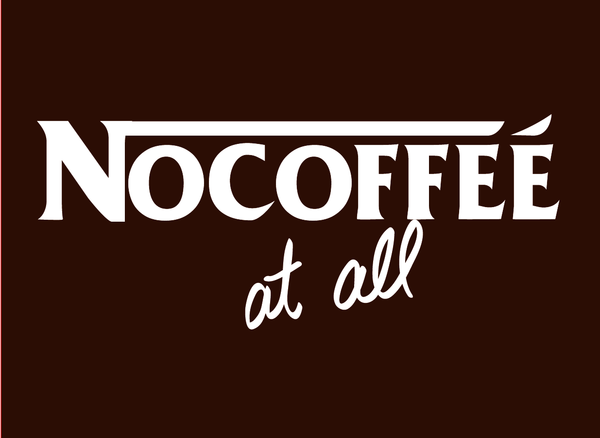 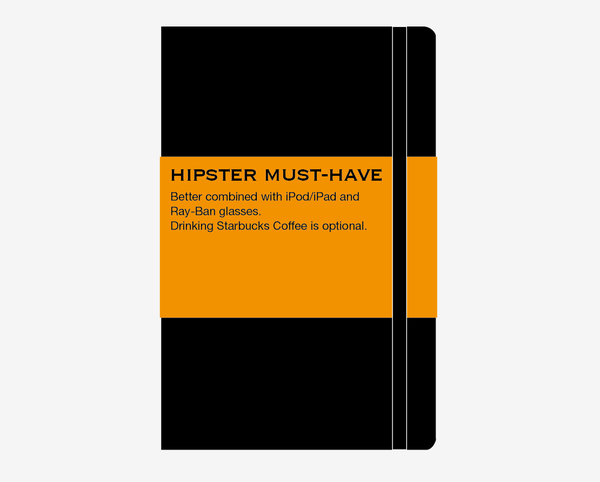 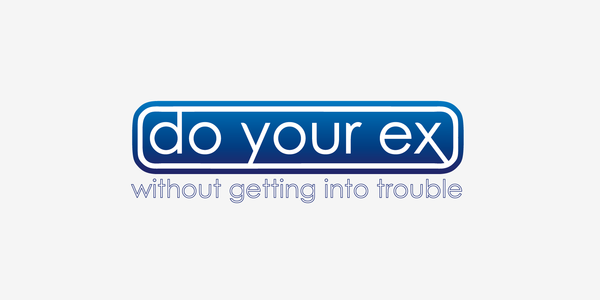 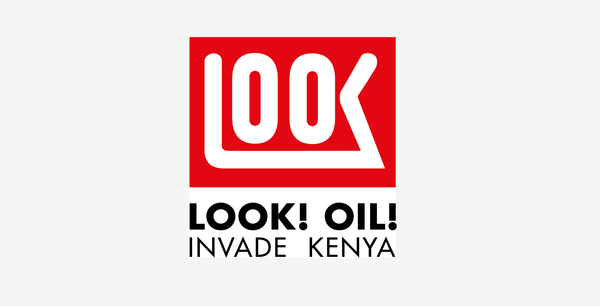 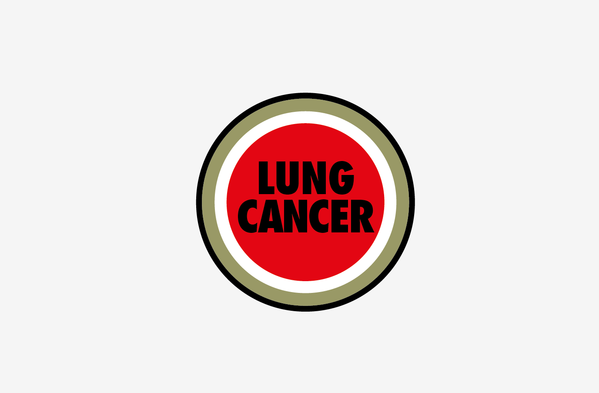 Photos are courtesy of BananaPopArt

[…] about Behance user Banana Pop Art, a graphic designer student who created a stir on 9gag with her logo parody, featuring Converse- Overpriced Footwear. She is now continuing her work by designing new […]