The young adult network has five new TV shows inspired from comic books and novels perfect for their target audience. Also, most of the shows have actors who made a name in previous CW series and it will be a real treat to see them back on our television screen. Let’s check out what The CW has in store for us this fall. 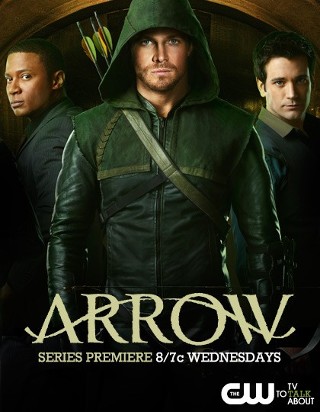 Since The Avengers was such a big hit this summer, Arrow will probably bank on that success. The synopsis is quite simple. A young billionaire goes missing on a shipwreck and, after five years, he comes back more mature and ready to fight the evil in the world. So he creates an alter ego – Green Arrow – whose power is to… shoot arrows very well. The show stars Stephen Amell as Green Arrow, Katie Cassidy (Gossip Girl) as his girlfriend and Paul Blackthrone as a police detective and her father.

Beauty and the Beast 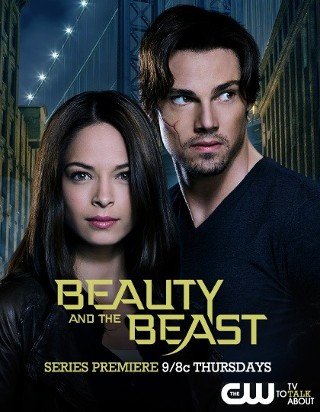 Continuing with the fantasy theme, Beauty and the Beast is a reinvention of the old fairytale. Kristin Kreuk (Smallville) plays Catherine Chandler, who was saved from a bunch of murderers by suspicious guy when she was a kid. Now a police detective, she finally found the person who saved her, and, as it turns out, he’s not completely human. 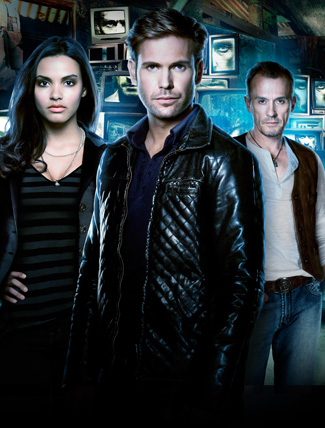 What if TV shows were actually reality? Matthew Davis (The Vampire Diaries), plays Jeff Sefton, whose brother was just kidnapped. But, before he disappeared, he told him that one of the most successful TV series, called Cult, was actually a true story and the people behind it are trying to kill him. Now it’s up to Jeff and one of the show’s research assistant, Skye, (Jessica Lucas – Melrose Place) to find the truth about the Cult. 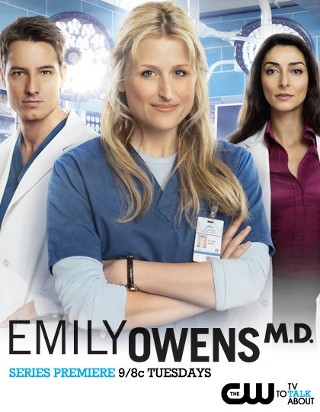 Here’s the CW version for Grey’s Anatomy! Mamie Gummer plays a young quirky doctor, Emily Owens, who is ready to start her new life as a first-year inter at a hospital in Denver. Unfortunately, her old high-school tormentor works at the same hospital, which means all her teenage drama is back to haunt her. 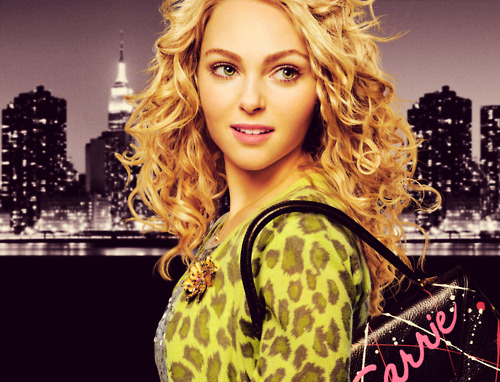 The show is a prequel of Sex and the City and follows Carrie Bradshaw, before she was the sexy columnist from Manhattan. The series takes place in the 80’s, when Carrie is still in high school and has to navigate teenage life while discovering the Big Apple for the first time.

Now that you’ve seen the previews and the synopsis, tell us which show will you watch next fall and which one do you think will get cut.

[…] Courtesy of : https://molempire.com/2012/05/28/cws-new-line-up-short-and-sweet/ Detective Catherine Chandler is an intelligent, take-no-prisoners homicide detective who works with […]