After saying a heartbreaking goodbye to ‘House M.D.‘ this spring and cancelling some (at first) promising, but (finally) disappointing shows like ‘Alcatraz‘, ‘Terra Nova’ and ‘The Finder’, FOX revealed its surprises for the fall season.  The network has in store two dramas and three comedies this year, two of the shows being scheduled to premiere midseason. 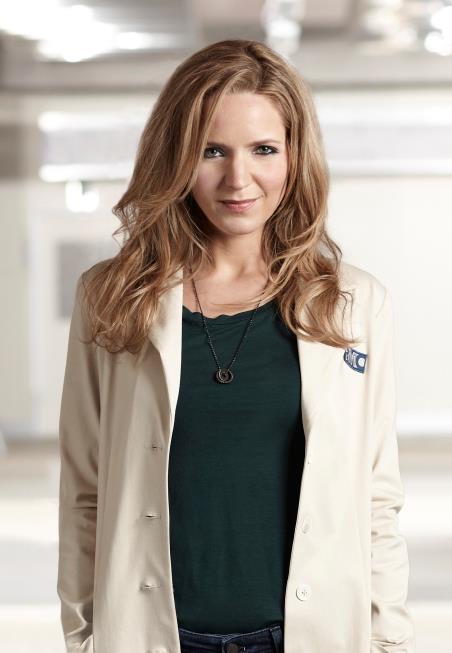 Short description: A cardiothoracic surgeon becomes indebted to the South Chicago mafia and in order to pay off her brother’s life-threatening gambling debt is forced to moonlight as a mob doctor, while also working full time at Chicago’s most prominent hospital. Consequently, she deals with emotionally compelling cases by day and faces mob-related demands like removing bullets from dead bodies by night.

Are we excited? The network described the show as a ‘fast-paced medical drama’, so our thoughts went straight at ‘House’. Due to the fact that the shows will also air on Mondays, the comparisons will probably keep coming. And this isn’t a very good thing for ‘The Mob Doctor’. But it may be interesting to see a bad ass woman dealing with the mob. So we are torn on this one. 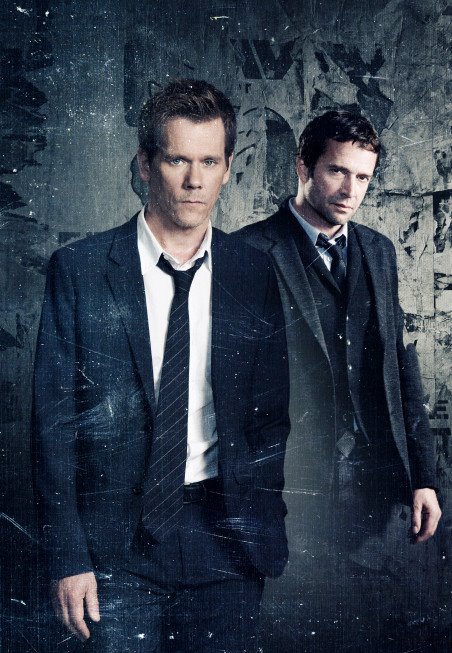 Short Description: When notorious serial killer Joe Carroll escapes from death row and embarks on a new killing spree, the FBI calls former agent Ryan Hardy to consult on the case. After all, he was responsible for Carroll’s capture nine years ago and knows him better than anyone.

Are we excited? Very. Not only are we talking about a thriller coming from creator/executive producer Kevin Williamson (‘Scream’, ‘The Vampire Diaries’), but this particular show stars Kevin Bacon. The Kevin Bacon. Excited could very well be an understatement in this particular case. 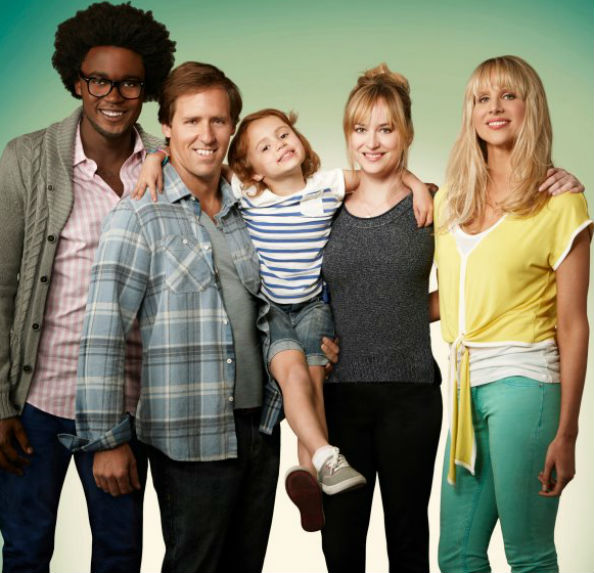 Premiere: Fall 2012, will air on Tuesdays, after ‘Raising Hope’

Short description: Ben and Kate raised each-other, but only one of them grew up. Kate always followed the rules, until she got pregnant and dropped out just shy of graduation. Now, she put her twenties on hold and is working as a bar manager to make ends meet. And she’s always prepared for everything – except for the arrival of her older brother, Ben. The one that loves trouble a lot more than his sister does.

Are we excited? It’s fun to see Maggie Jones being adorable, but, honestly, this show looks like a big yawn. So no, we’re not. 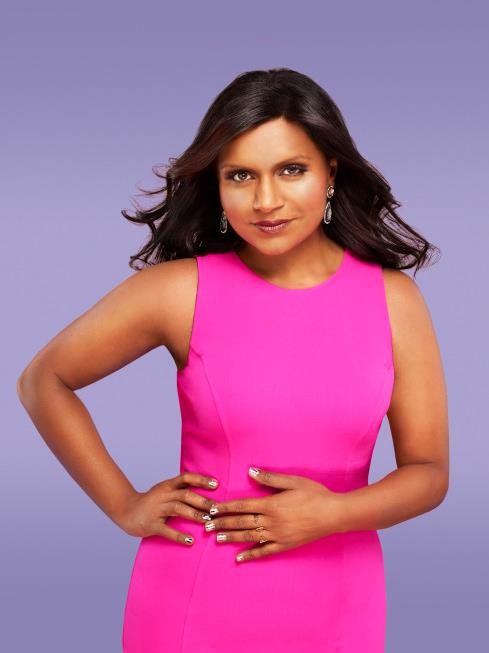 Short description: Mindy is a skilled OB/GYN who, despite having a successful career, desperately needs to break bad habits in her personal life. She is a big Meg Ryan fan and is determined to be more punctual, spend less money, lose weight and read more books – all in pursuit of becoming a well-rounded perfect woman, who can then date the perfect guy.

Are we excited? This looks like an even clumsier Bridget Jones, fit for television. It might be fun. It’s also coming from the Emmy Award-nominated writer/producer and New York Times best-selling author Mindy Kaling, so it sounds promising. We are. 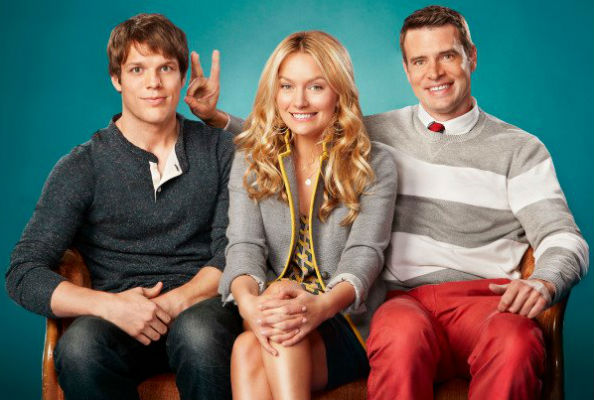 Short description: This comedy tells the story of three grown siblings who return home after their father’s death, and unexpectedly find themselves poised to inherit a vast fortune – if they adhere to their late father’s wishes. The fortune is more than 20 million dollars – so let The Goodwin Games begin!

Are we excited? Yes. Foley, Newton and Lacy are all very talented and funny, and the show is created, written and executive-produced by Carter Bays, Craig Thomas, and Chris Harris. All also responsible for ‘How I Met Your Mother‘.

So, which show are you looking forward to the most? We’re curious to see your choices in the poll below!