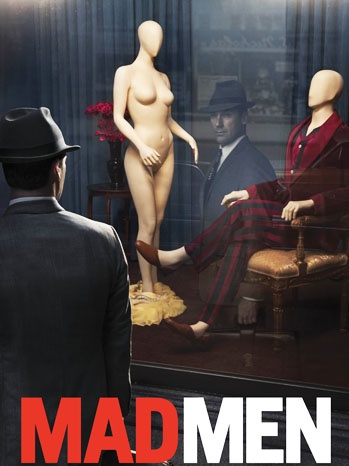 Even from its beginning, Mad Men, the 60’s themed smash hit, has brought a retro influence in many areas like fashion, style, TV shows, and even social rapport. Nevertheless, the music Matthew Weiner chooses for every episode plays a very important part into immersing the audience into that glamorous world.

Weiner is so adamant about the originality of the show, that he famously eliminated the song “The Look of Love” by Dusty Springfield, from the fifth season premiere, shortly before the episode aired. He did so, after a critic pointed out the track was released six months after the episode takes place.

However, the most important breakthrough in the show’s overall soundtrack was the use of The Beatles’ song, “Tomorrow Never Knows”. This is thought to be the first time one of the famous band’s original songs is used in a TV show, and the production company paid no more than $250,000 for the use of that track.

Since season 5 just ended, we’ve compiled a playlist of some our favorite songs throughout this iconic series, just in time for our summer vacation.