White Collar is our new favorite summer show and its season premiere is just around the corner. We are counting the days until we can finally get to see what happened with Neal and Mozzie after they famously left town with the entire FBI on their tracks. However, since there are still several days until the premiere, we thought we’d remind you exactly why this show made our must see list this summer.

There’s no denying that Neal and Peter’s relationship is the backbone of this show. For three seasons, they had their ups and downs, but they’ve always managed to patch things up. We’ll just have to see if this time Peter will forgive Neal for leaving. However, for three years Neal’s street smarts and felony background combined with Peter’s great detective skills helped them put behind bars some of the greatest white-collar criminals in US and maybe even the world. All the while, maintaining their fabulous sense of humor.

Though the fedora regained its fashion staple status in the past few years, Matt Bomer’s character definitely helped put it on the sartorial map. Neal’s style is very fashionable. With his sharp suits and always a matching hat, he makes being an ex-con a very stylish job. And, of course, you cannot have a fedora and not know a few tricks. Just watch Neal’s cool way of wearing this stylish accessory.

If Mozzie would have his own show, we would definitely be the first watch. Willie Garson’s character is funny, quirky and very lovable – the perfect sidekick for the charming Neal. His inspirational quotes could make a great Tumblr blog and his disguises, though not always effective, are not without creativity. In addition, his quirks, phobias and the touch of OCD make Mozzie one of the best supportive characters on television.

White Collar is one of a handful of shows that actually film in the Big Apple and you can definitely notice the difference. From the streets of Manhattan, to the Yankee Stadium, Roosevelt Island and all the great museums and art galleries, these scenes give a touch of authenticity to the show.

Ladies, let’s be honest. The main reason why we started watching this show in the first place is Matt Bomer. The young actor is incredibly handsome and manages to pull off the charming boyish character that is Neal Caffrey. And, if you are not convinced, look out for Matt in one of this summer’s most successful movies “Magic Mike”. Just a hint – he plays a male stripper. Enjoy! 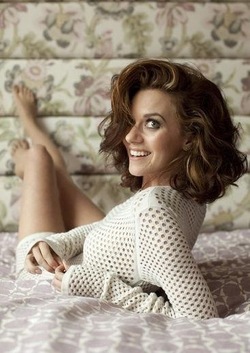 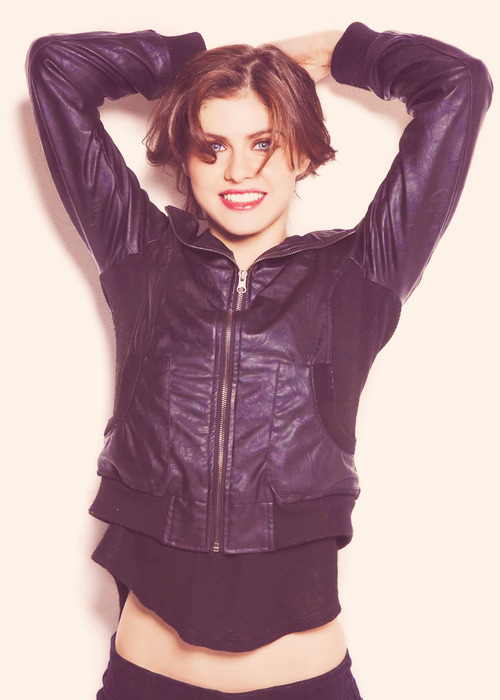 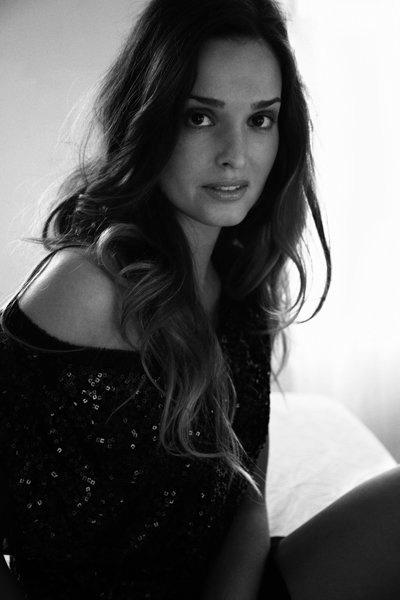 Since Neal Caffrey is such a ladies man, he, of course, has an array of gorgeous young women to help him out when he’s in trouble. Starting with the woman for whom he escaped from a maximum-security prison – Kate (played by Alexandra Daddario). She was probably the biggest mystery in Neal’s life. After a game of cat and mouse, he finally finds the truth about her whereabouts, but Kate tragically dies in a plane explosion. After that, Neal finds comfort and help in the arms of a past girlfriend, Alex (played by Gloria Votsis) who helps him on several cases. However, Sara Ellis (played by One Tree Hill vet Hilarie Burton) is the one who gained Neal’s heart. The gorgeous insurance investigator also has a tumultuous past with Neal, and though she doesn’t trust him, at first, by the end of season 3, she puts her own job on the line to help Neal avoid jail.

If all this is not enough to convince you, then you will definitely enjoy “The Thomas Crown Affair”-like action. Each episode has a different heist, new and quite brilliant bad guys, and extremely expensive goods. Just remember the baseball signed by Babe Ruth or the treasure that Neal and Mozzie uncovered. Also, make sure to check out Neal’s stunts in the last season finale.

Sound off in the comment section about your favorite moments and don’t forget that new episodes of White Collar are starting July 10, on USA Network.