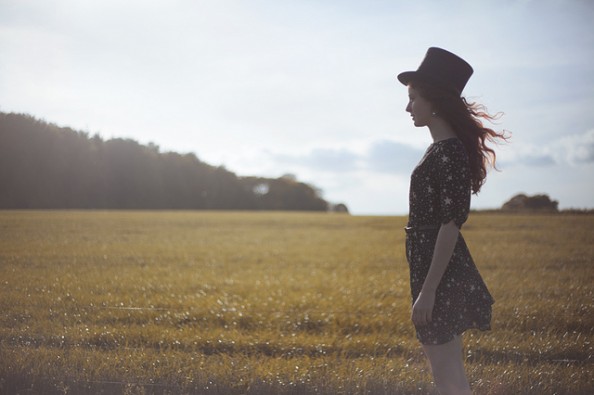 Timeless feminine photography, with natural lighting, and a vintage vibe all completed by a romantic influences, that’s how the young promising freelance photographer, Marina Loram describes her works. In a world where visual artists try nonstop to change the norms by shocking and disturbing scenarios, good old classic photography is hard to find. That’s why the romantic vibe, beautiful composition and overall natural touch of Marina’s photo works featuring mostly female characters has captured our attention.

Currently a student in the field of commercial photography, Marina considers herself an autodidact. With a passion for both drawing and photography, she’s been experimenting with images since she was a teenager and way before she had a DSLR camera.

The first photos I took were on my parent’s digital compact camera, they were cringeworthy shots of my friend in hideous, twee, fairytale-like outfits. I was so proud of them at the time, but looking back at them it’s hard to know what I was thinking… I suppose you have to start somewhere!

As she’s a freelance photographer, self-study played an important role in her development, so she already mastered the techniques of taking a successful photograph prior to her university. The university just completed her knowledge with specific details of the industry she has chosen:

The internet helped me hugely in researching techniques to improve my photography, especially websites like flickr, where there are so many talented photographers and a great community you can get involved in. Saying this, my university course is great for learning about what’s expected of you in the industry and commercial world. It’s hard to learn that kind of stuff without going to university.

Having experimented with different types of cameras for about 4 years before starting her university degree, Marina confesses that it’s important to find the one that represents your style best. Making mistakes is also part of the process of learning:

I’ve used a low end DLSR for the majority of time I’ve been into photography, but upgraded to a Canon 5D mark II a couple of years ago. Although I’ve experimented with large, medium and 35mm film cameras I go back to digital because of the high quality and ease of use. Being a student is all about making mistakes as well, and you can’t really afford to do that when using film.

With an inclination towards fairy tale like characters: “The lost princess”, “Little Red Riding Hood”, “Alice in Wonderland”, Marina explores her characters so that through her photos she actually delivers their stories. You can get a clear idea of the person and their feelings, because the artist manages to capture both stories and feelings in her works:

My last shoot was based on the character of a Pre-Raphaelite femme fatale, and the project before that was based on two rockerbilly girls from the 1950s. I often base shoots around the story from a fairytale as the romantic and whimsical element of them interests me. 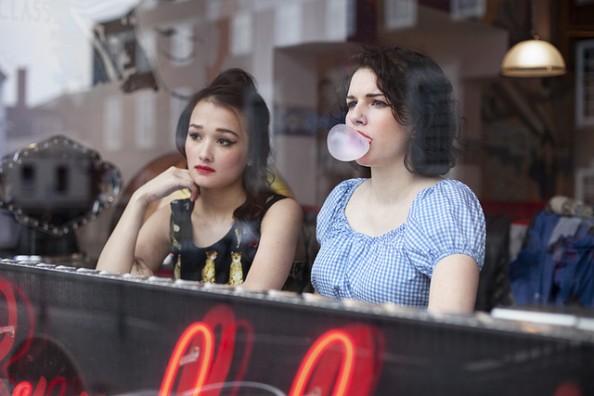 The natural touch from her photography is given by the fact that Marina mostly prefers outdoor locations, which make all of her work seem genuinely shot at the right moment, and not directed beforehand. Having the countryside close might have been to her advantage and she certainly knew how to explore it.

Growing up around the countryside of Hampshire meant beautiful outdoor locations were easy to find. I love to work outdoors as I like to include elements of nature in my work. I also like the sense of freedom of shooting outdoors compared to the constraints of the studio. There’s a sense of discovery and adventure when exploring an outdoor location, which I love.

Marina’s currently focusing on female fashion photography and portraiture, which she identifies as her favorite form of photography from her first passion, drawing. Creating people’s features by hand in portraits, she has come to appreciate small details that are unobserved by others, like expressions and poses. Fashion photography also requires models but Marina is lucky enough to have friends who are interested in modelling, as she’s done most of her work, including styling and make-up with their help.

I also love the playful dress-up aspect of fashion photography where you’re creating a make-believe fantasy world for the camera. Working with creative minded friends makes the shoot more of a collaborative process. We’d source interesting clothes from carboot sales, charity shops and friends. Now I’m at university, we’re encouraged to work in a professional team so I now work with make-up artists and stylists who are also studying at university.

Working as a freelance isn’t easy, especially in the beginning, but Marina seems motivated to show her work to the world.  Personally, I enjoy that she’s building up on her authentic style while also advising other to do so. Driven by the desire to innovate, Marina wants to bring something new to the industry, and I think that’s admirable.

You have to be hugely motivated to get your work out there and build up a strong portfolio. My advice to other young freelance photographers building their style is to just photograph what interests you and what you love. Over time you’ll develop a unique visual voice that can then be applied to commercial work.

As all artists, Marina aspires for further challenges in her work: a professional team, different more complex locations. We are convinced that she is going to have it very soon. Until now she’s done a wonderful job exploring her passion with the resources she had at hand. She’s the perfect example of an artist following her heart and proving that you can practice your hobby or passion with what you are offered. 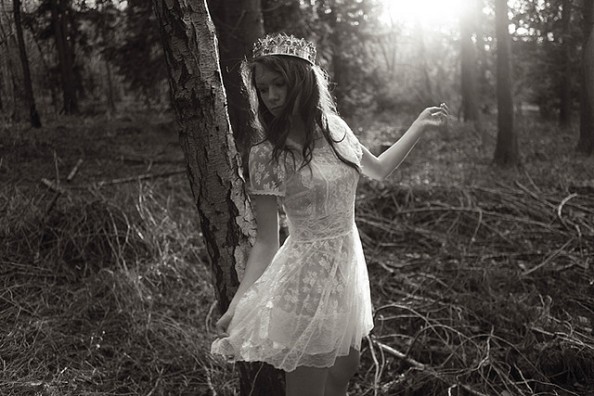 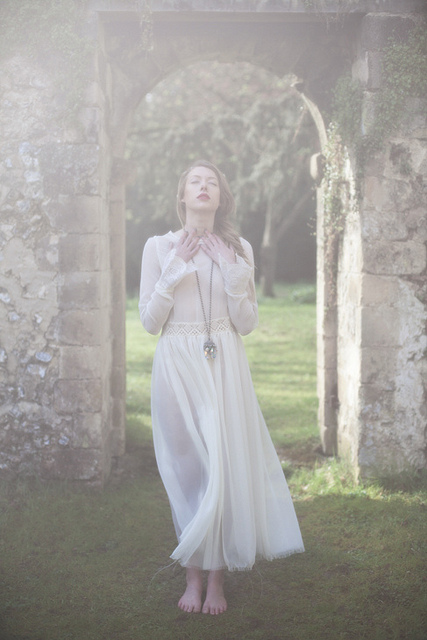 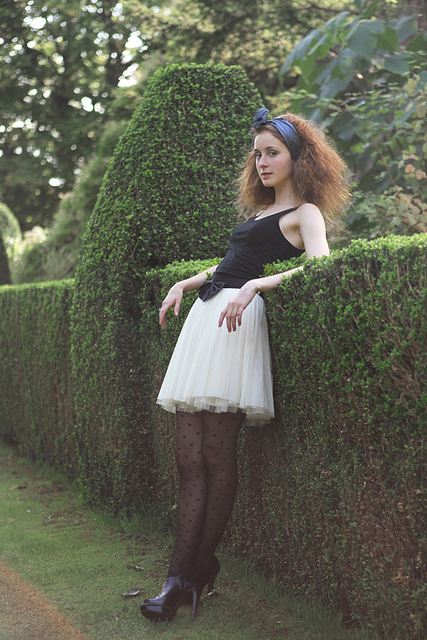 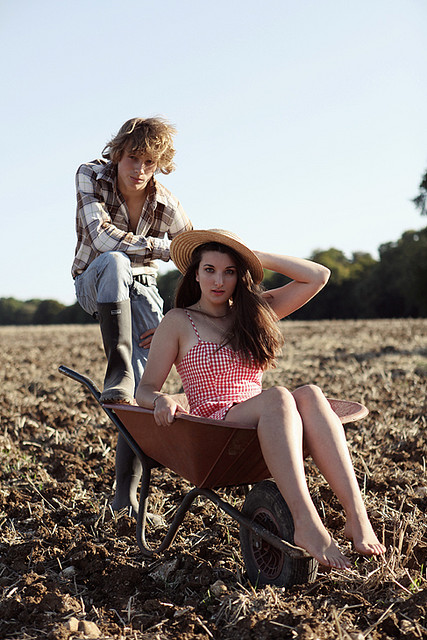 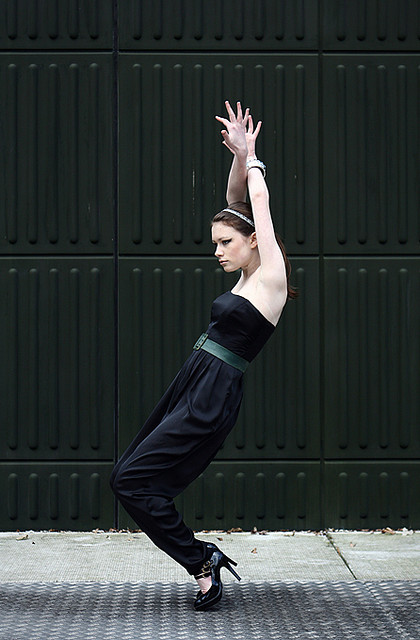 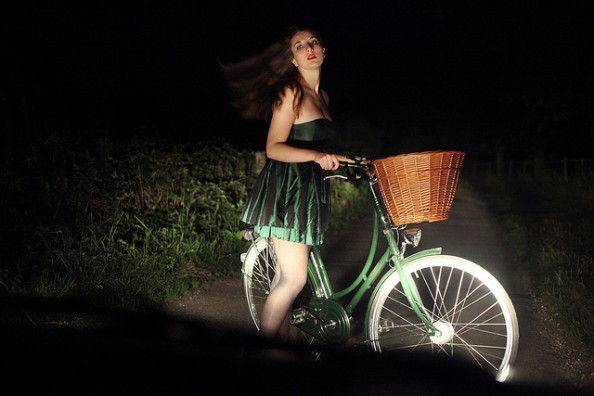 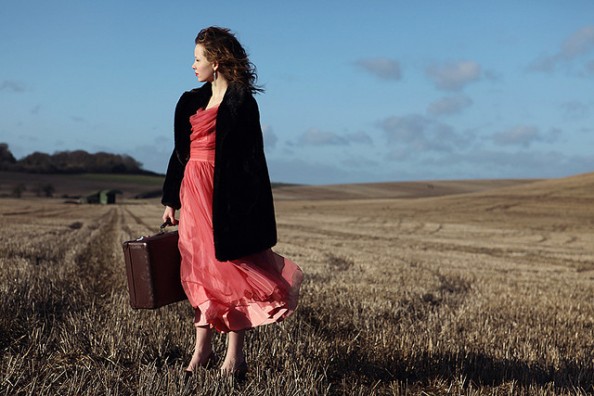 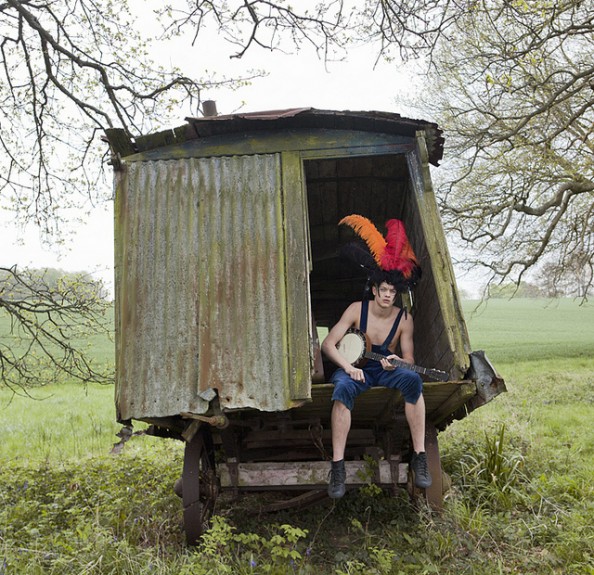 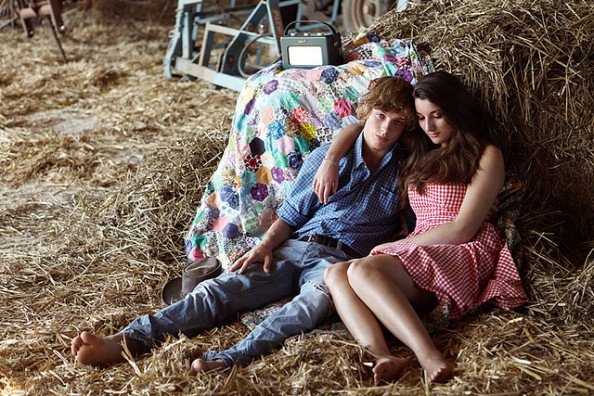 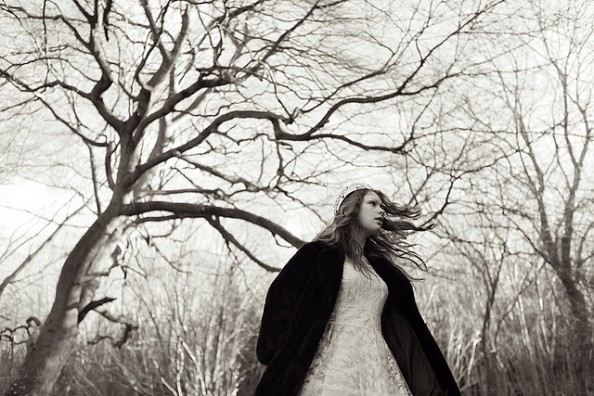 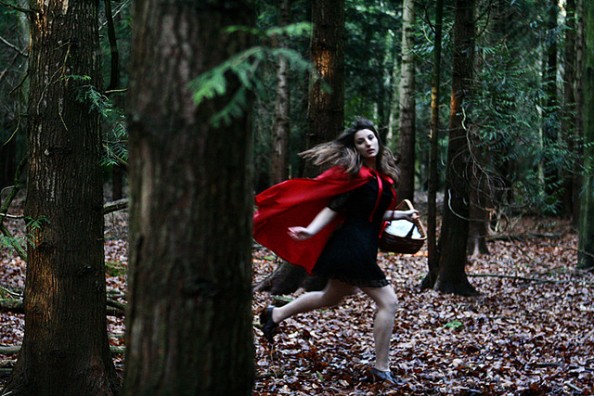 All photos are courtesy of Marina Loram

[…] of the impression that babies have when imitating flying but also the joy of being a mother in a fairy tale like series.  After all, that’s what photography is about, managing to capture and transmit wonderful […]

[…] photographic universe is mostly composed of female portraiture and fashion, as the artist herself admits she enjoys creating the composition around individuals. […]

[…] a passion for photography and the desire to learn step by step, Emmanuelle started with a Sony NEX-5, which she kindly […]

[…] and a low budget she’d saved upon after years of working. She wanted to travel and capture feminine beauty among different cultures, in its natural and  raw form. Initially titled Beauty around the world, […]