PLAI Festival or How to Travel the World in Three Days 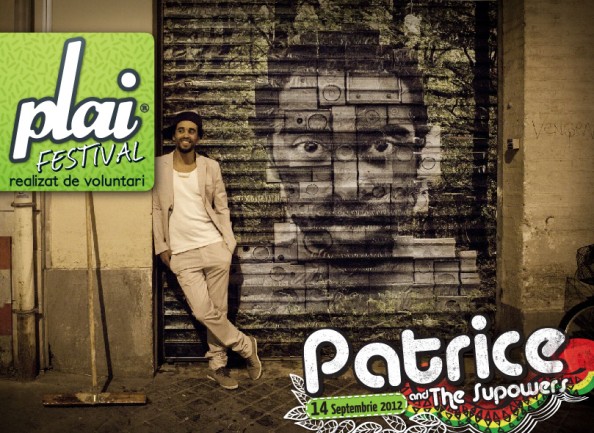 What if the sonorities of different cultures of the globe were brought in the same space? Add some musical diversity, art in all its possible forms, and a mix of the most interesting cultures and put everything in a location filled with tradition and surrounded by nature, in the middle of sunny September. And there you have it: a world music festival supported 100% by volunteers which literally gives you a taste of each and every culture through its most representative aspects: its traditions, its art and its music.

PLAI festival is a project based in Central/South-Eastern Europe, Romania, Timisoara, in a Village Museum which still preserves the authenticity of Romanian culture. Already at its 7th edition this year, the event’s line-up features, among others, Patrice & The Supowers with his reggae beats, Aziza Mustafa Zadeh or “The Princess of Jazz”, Oquestrada with Portuguese fado, Fatoumata Diawara with the sound of Mali and Subcarpati which redefine the idea of folklore. Excepting Patrice, an artist who doesn’t need any further introductions, you’ve probably haven’t heard of the others, and mostly probably can’t even pronounce their names. Well, truth is, until now, we haven’t either. But that is the beauty of this festival. You go there with curiosity and you come back with the same achievement that you have after you just visited and discovered closely a great place, be it a city, a country or simply a culture that is completely different than yours. Just like after a long beautiful trip, after this festival you feel overwhelmed: with the music you have discovered, with the people you have met, with the things you’ve surprised yourself with and with the general feeling of having disconnected yourself from the daily routine. 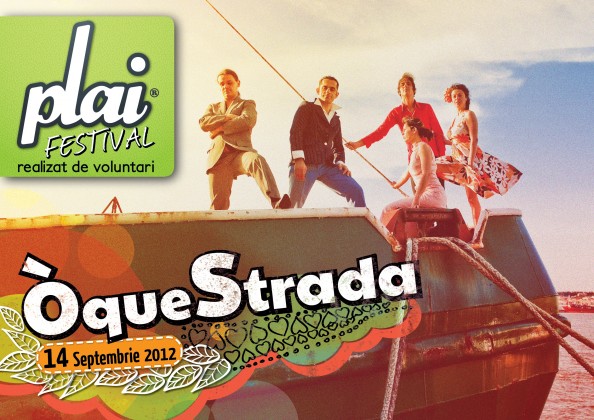 During the day you can lose yourself in the hundreds of art workshops which combine both traditions and the new waves and direction that art is taking: theater, music, film, photography, pottery, crafts, handmade, drawing, circus or sporting activities like climbing or cycling. There is basically, something for everyone, regardless of their preferences, hobbies or age. Or, you can come in contact with people from different cultures, represented through different NGO’s but also through the public which has grown to be very international during the last editions: the lovely Balkans, but also French, German, Spanish and cultures which are not so much in the spotlight but which are just as enriching: Portuguese, Peruvian, Israeli, Dutch, Czech. As the evening comes you relax on new, unknown rhythms and you travel the globe through music.

Throughout their six editions, the festival has managed to promote such a variety of music, rhythms, sounds and cultures, that it makes one wonder: there are so many different cultures in this world that deserve to be discovered and distributed to the general public. From legends of guitar like Paco de Lucia and Al di Meolo, to representatives of music genres like fado in the person of Misia or Mariza or brilliant instrumentalist like Jean Luke Ponty, to artists who haven’t benefited of the same exposure outside their country of origin, the festival managed to bring the spotlight on a considerable number of artist from various parts of the world. But more important than the number is the value of those artists. The experience of traveling is narrowed down to one single space, and when you add some social value and passion for the project, you get as truly amazing experience.

The festival takes place between September 14th-16th and the price for the whole 3 days of the festival is about 20 euros, but experiences like this cannot be truly estimated at their real value, just like you cannot put a price on culture. So if you have a passion for traveling and getting to know different cultures, this is the perfect occasion to combine them on new rhythms. And for discovering yet another beautiful country which is Romania.

[…] PLAI festival, the multicultural event we were telling you about earlier this month? A world music festival […]