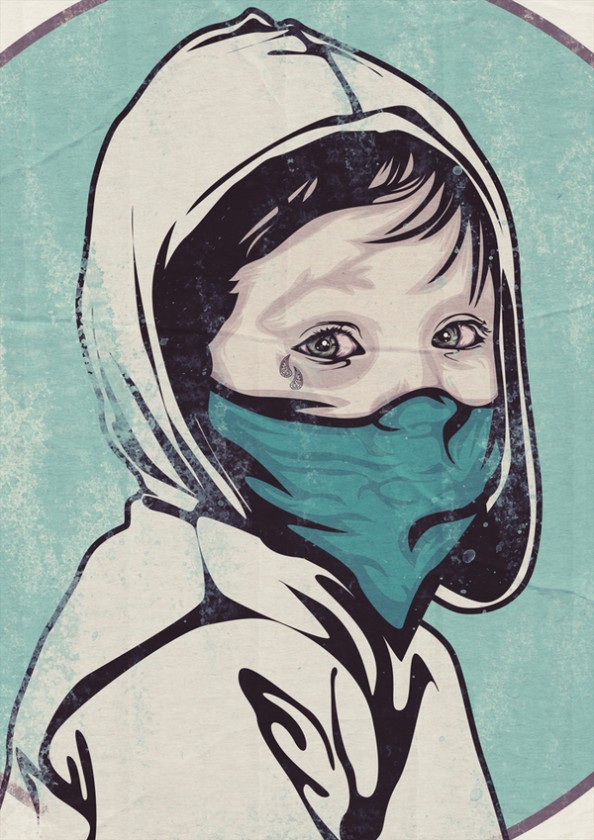 Nick Schmidt is a self-taught designer based in Dusseldorf, Germany. His recent works feature children posing in adult situations and displaying tattoos or aggressive expressions. He also has two awesome series one which revolves around the idea of censorship and the other one about analog vs digital electronics.

After experimenting with Photoshop and Illustrator for five years, Nick has evolved from the stage of simply recreating things after tutorials to experimenting by his own and discovering a ‘grungy’ style of illustrations, as he describes his work.

Being into digital art for some time now, Nick is quite aware that it’s still not appreciated and perceived emotionally the way traditional art affects us. But he is confident that the public is more aware towards it and it is still embraced as art, although the medium of creation and the method is different than other visual art types:

I think that digital art is gaining more and more acceptance nowadays as there is a greater understanding and also appreciation for the whole process of developing it. The general public is well enough informed about the modern media to know that it takes more than just a mouse click but an actual acquirement of skills in order to create digital art.

But on the other hand it seems to me that it is harder for digital art to affect the viewer on an emotional level. We simply feel more connected to pieces of art that have been created in a traditional way, as they have been actually touched by the artist and trough that became an unique haptically perceivable image. However the computer illustration does not necessarily have to be the last step of a procedure.

As any other artist, Nick is both influenced and inspired by other artists which practice graphic art, guerilla-art or street art:

First of all, I love the work of Shepard Fairy (Obey), I think his style has a big influence on my work. Another artist who inspired me since I began to make my first illustrations on the computer is Jared Nickerson (jthreeconcepts). And just a few months ago I discovered Christian Guémy (C215) but I am still very impressed by his unique style so I have to name him here.

Nick is planning his first exhibition really soon. His new works will be available in September on his Behance page. 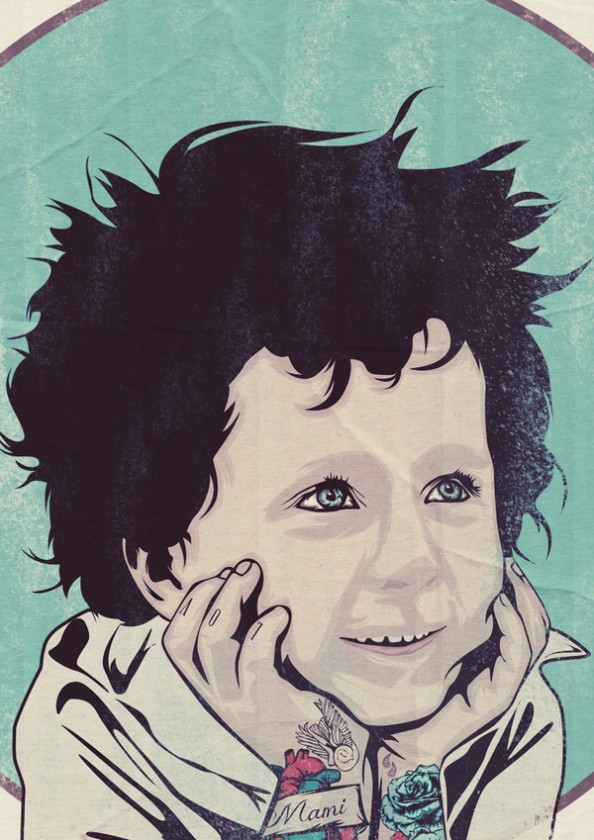 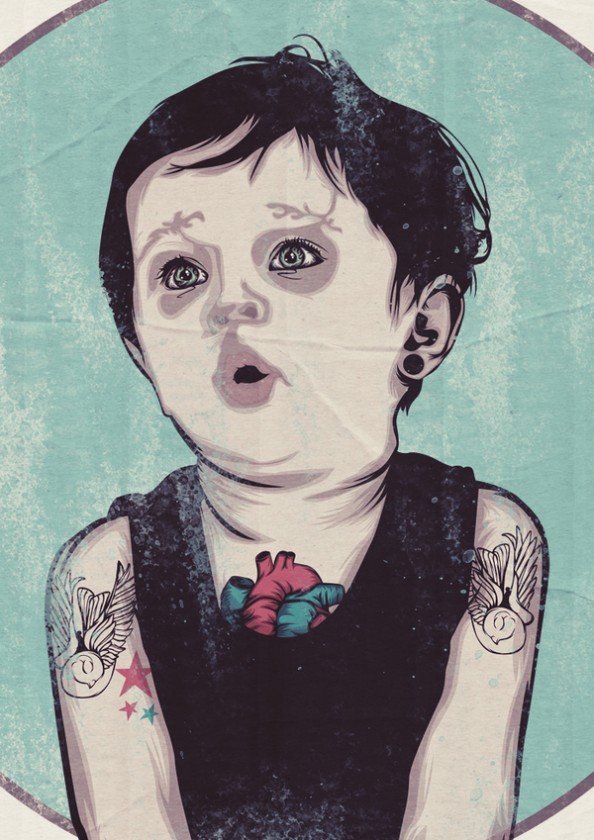 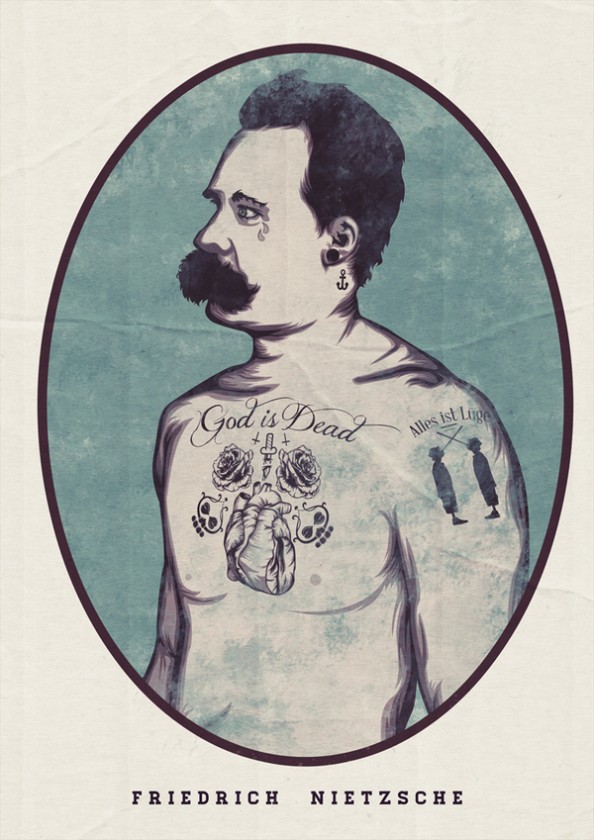 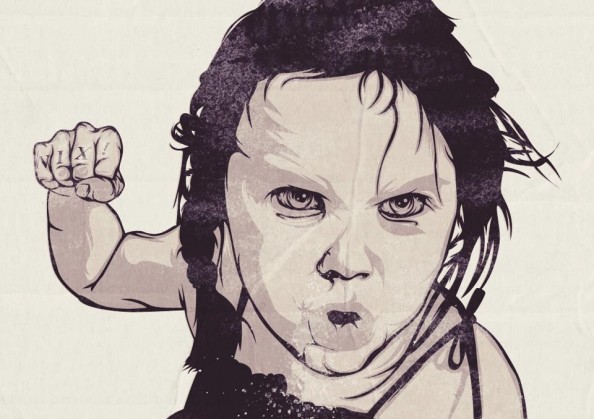 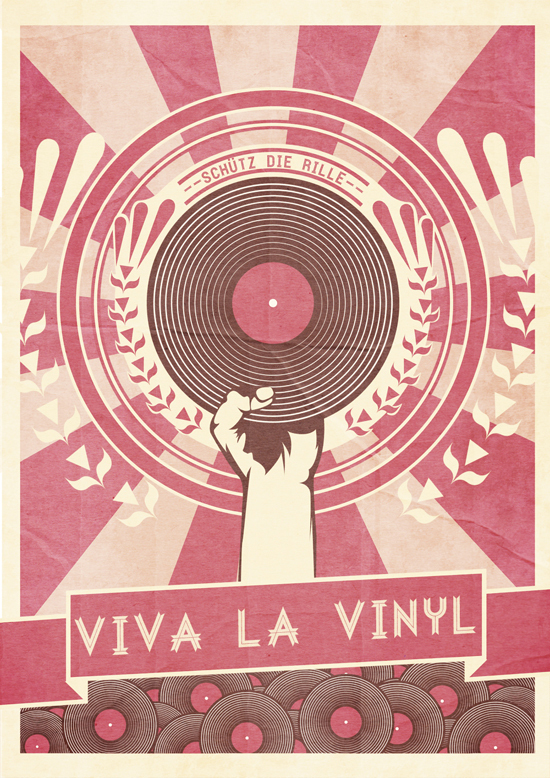 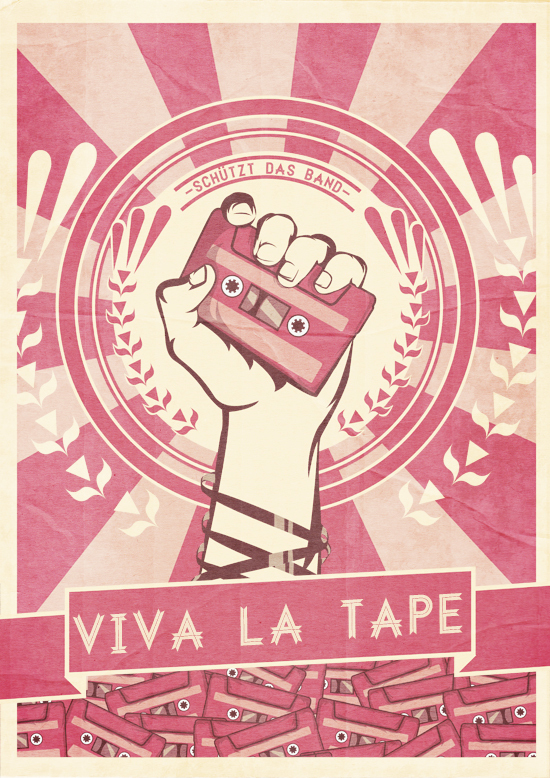 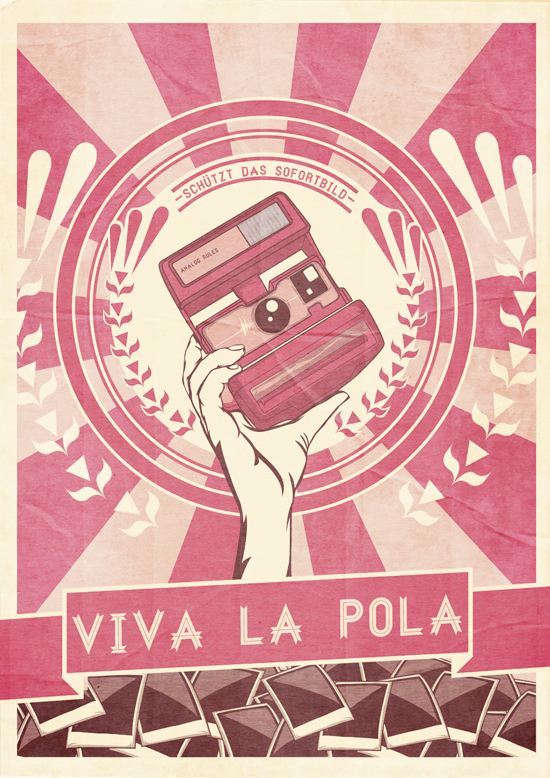 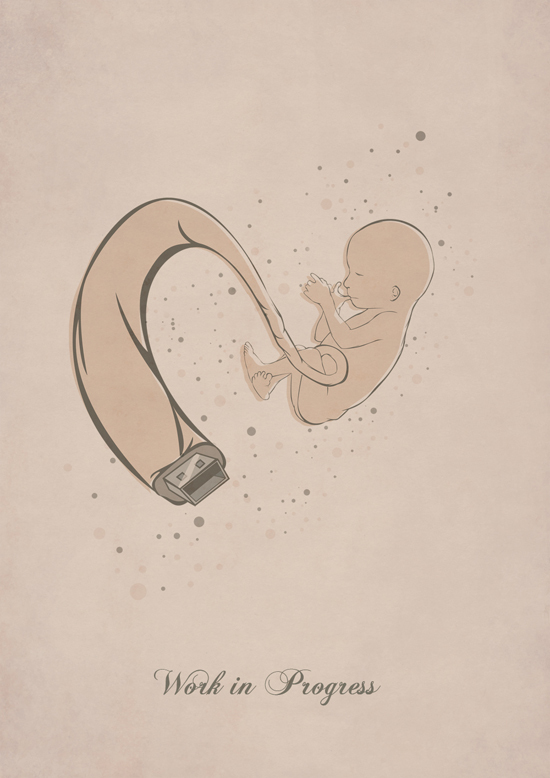 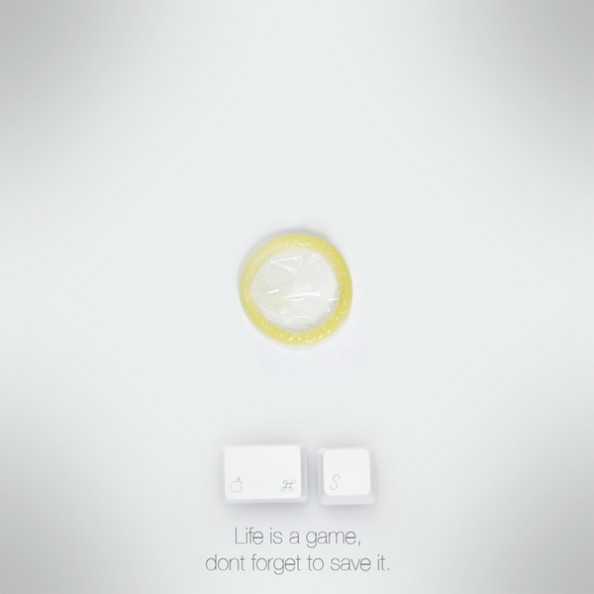 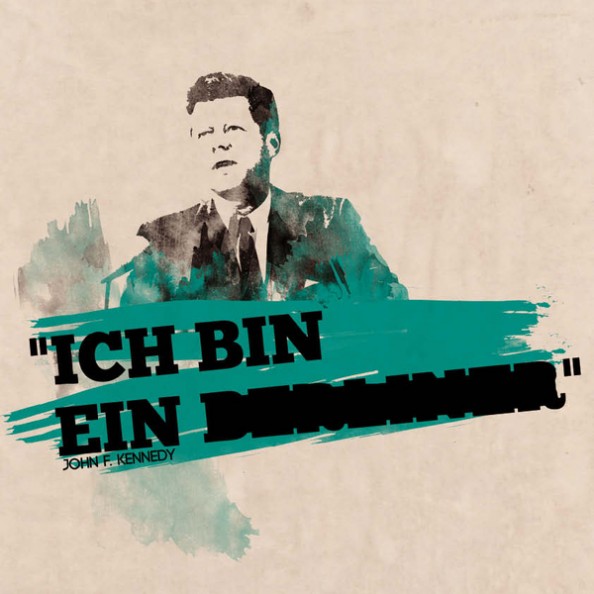 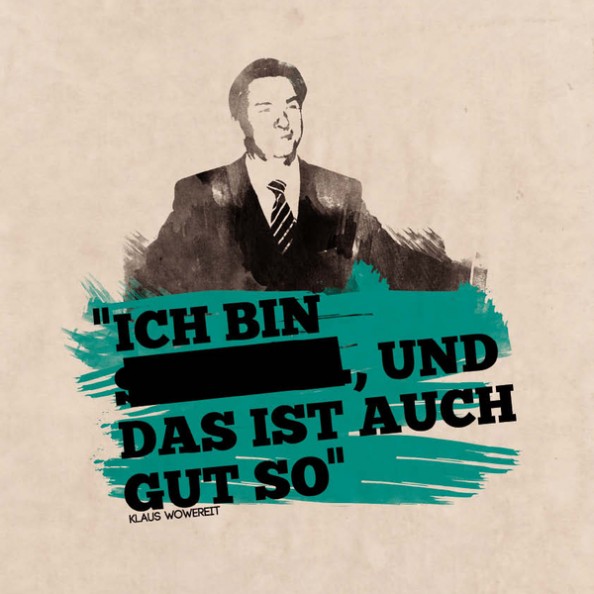 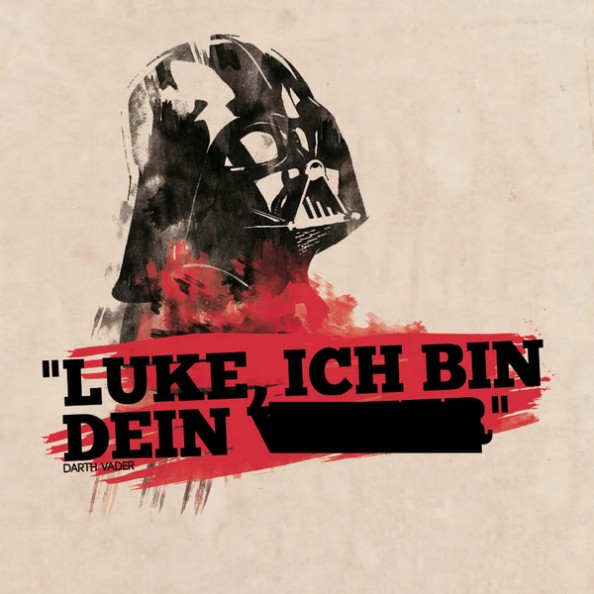 Illustrations are courtesy of Nick Schmidt

[…] a minimum scenario and inspiration coming from art history and graphic design, Robert plays around with extremes: sometimes his images are minimal, other times they are […]

[…] young freelance artist based in California who creates amazingly beautiful black ink and water color illustrations. In an attempt to give human emotions a concrete form, the artist creates complex and somehow […]