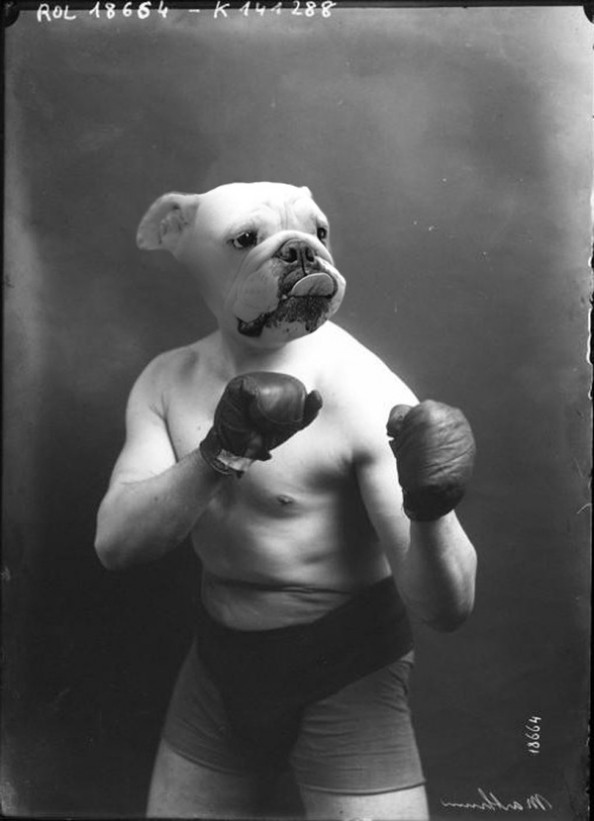 Based in Dublin, Ireland, David Delahunty is a freelance graphic designer who has set on a journey to “Make something cool every day” for 365 consecutive days. From photography to posters of famous personalities like Steve Jobs, Marylin Monroe and Christian Bale or simple concepts, he works his creative muscle to make something new which he posts daily to the excitement of his internet audience. He’s set to do this for one year and until now he has managed to keep up with it. Inspired by his perseverance, we caught up with David who told us a bit about his experience of working as a freelancer and his inspiration.

When I asked David what he enjoys most about his work as a graphic designer, he responded promptly “creativity”. Challenging himself is part of working as a freelancer, which of course as every job has its ups and downs:

I love the thought of going to work everyday and challenging myself. I have been lucky enough to be working full time as a freelancer. It was always a dream to work for myself, it has its pros and cons but the pros do out weigh the cons.

But to reach the point where David was convinced that graphic design was what he wanted to do for a living, he quotes a lot of factors which helped him develop his talents. When working as a freelancer, devoting some extra hours for your works is vital.

College. Books. Passion. Work. Clients. Personal projects. Failure. Success. All of these helped shape me as the designer I am today, obviously there are the bits in between but these are the more important moments in my design career.

I don’t think it is difficult being a freelancer, if you are good at what you do there will always be work for you. It is important to realize that if you want to get noticed you have to work outside of your normal 9-5. Most designers do a 9-5, go home and chill out (which is fine) but I think if you want to get noticed not necessarily as a freelancer but as a design professional then you have to give yourself mini projects. These personal projects can range from Illustration to Photography, whatever it is that gives you butterflies – think of a dream brief. Do this as much as you can, post the results on a blog/website/ portfolio sites/ whatever. I guarantee people will start to take notice and will approach you with jobs that you love. 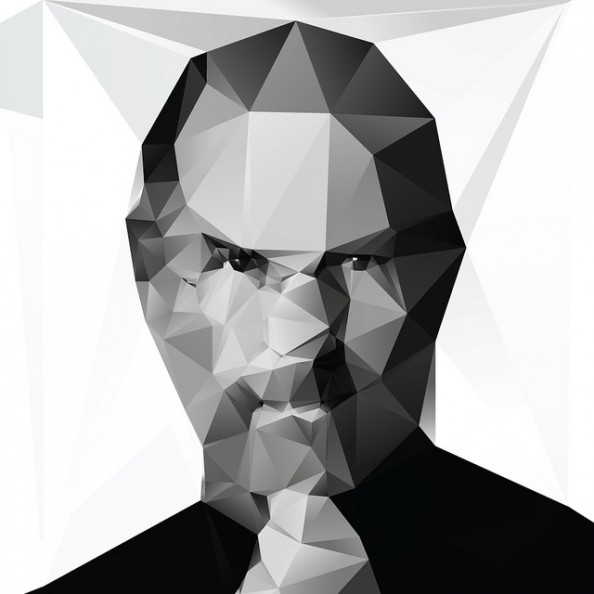 As for the “Make something cool every day” series, it is the perfect example that proves that not only positive incentives can motivate people to get creative. David confesses that depression was what persuaded him to start the series, although the concept has been around for some time.

At the end of 2011 I decided to leave a job that I was depressed with, I felt the work was uninspiring and I was starting to question my decision to become a designer.

The most challenging part of this project was when I went away on a 2 week holiday to a place that had no wi-fi. I managed to work around this and have kept to my word of making something cool everyday…..so far. 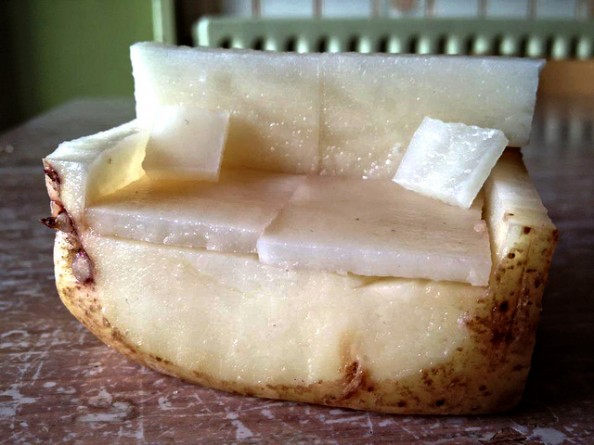 His favorite piece from the whole series is the “Couch Potatoe”, a photo depicting an actual potato carved as a couch which is representative for the concept behind the series:

This piece is a a metaphor for my make something cool everyday. It is clever, thinks outside the box and brings a smile to the viewer.

When it comes to inspiration, it seems like the internet, books, movies, music or even life in general and objects as simple as pens and sketchbooks can inspire an artist like David. He’s also an admirer of artists who can inspire him instantly, like Milton Glaser, Brock Davis, Joshua Davis, Michael Wolff, Mr.Bingo, Oliver Jeffers, David Schwen, Massimo Vignelli, George Lois, James Dyson, Paul Arden, Paul Smith, Steve Jobs, John Hegarty, John Maeda.

All artists work in different ways, but for David observation has its fair part in generating his ideas. If the work makes the artist smile. he will actually implement the idea. Surprisingly, the artist stays away from the Internet in this stage, as opposed to so many designers who turn to the internet for answers:

Go for walk. Look. Listen. Sketch. Sketch more. If it makes me smile then I will take it to the last stage – execution. I will decide what execution will work best it could range from Illustration to photography, whatever works best for the message. Personally for me I like to step away from the computer when generating an idea or a solution to a brief. It is instinct for us as designers to go straight away to Google for an answer. Clients are paying you to come up with an original idea not one plucked from Google.

As David himself admits, digital art is replacing traditional art these days more and more. His work and the work of so many talented digital artists out there are living proof that digital is an integrated part of our lives and has changed the way art is created nowadays.

I think the ratio for digital against traditional art would be 70:30. I can appreciate both and personally prefer digitally, that is not to say I don’t appreciate traditional art. Digital art is becoming more accepted as traditional art nowadays, with many of the world’s top galleries showcasing work by digital artists. John Maeda in Tate Gallery is one example.

David is grateful to all the people that are receptive towards his works and he admits that these interactions are a great motivator for him moving further and improving himself as an artist. We also thank David for this interview and hope that his creativity never stops to amaze his fans:

Thanks to Molempire for asking me to showcase my work, I always get pleasure out of people who appreciate my work. My very patient girlfriend Aoife who has had to put up with my mistress (make something cool everyday). The people who are following/ sharing/ commenting/ liking my work, you guys keep me going.

Has any of you set on making something cool every day? Either it’s art or just creating something new in a different field, accepting such challenge might turn out to be an enriching experience. 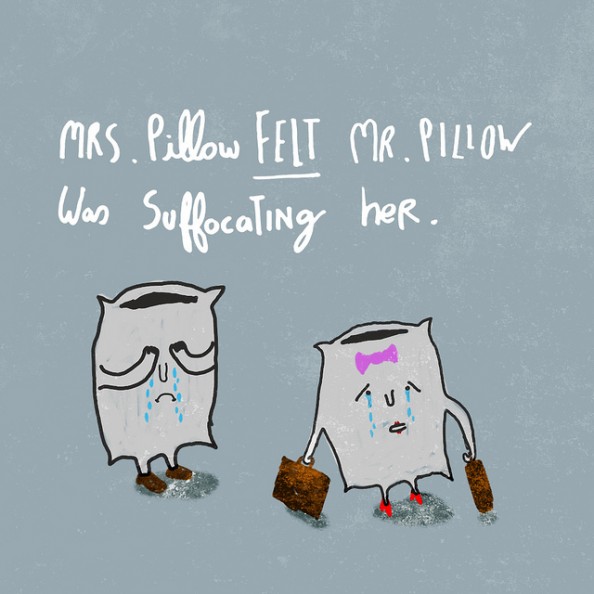 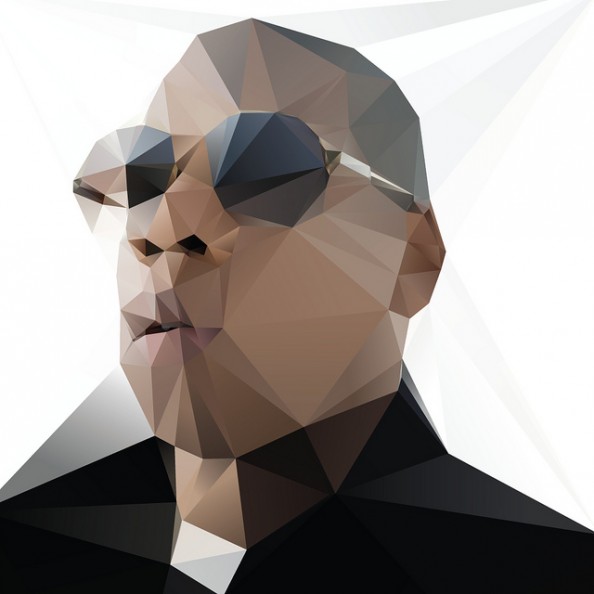 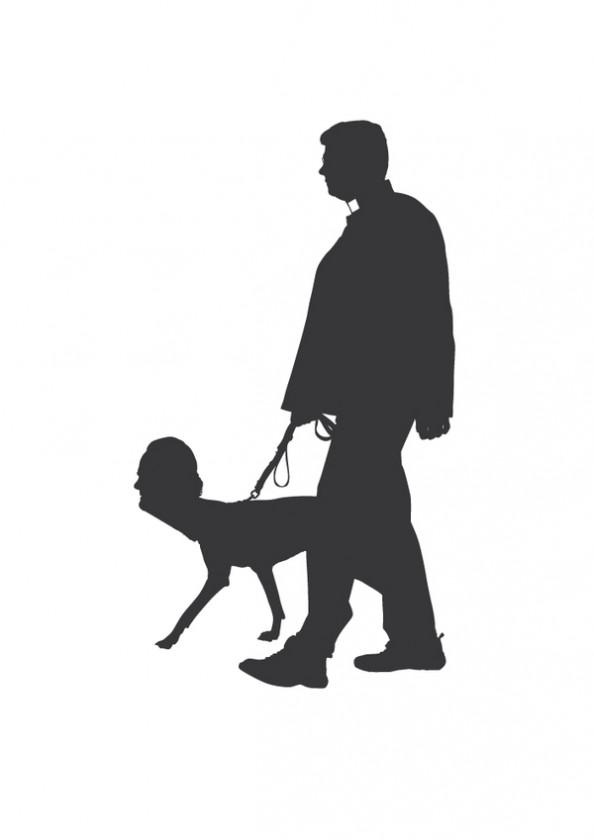 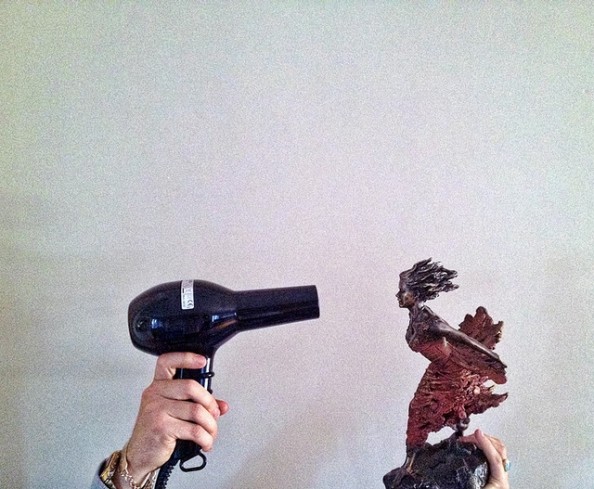 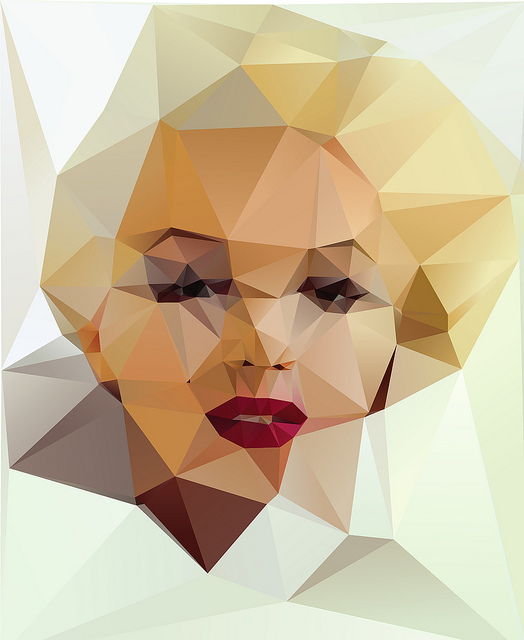 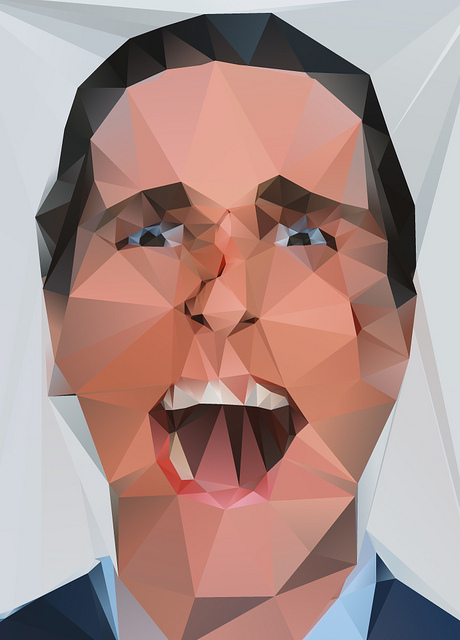 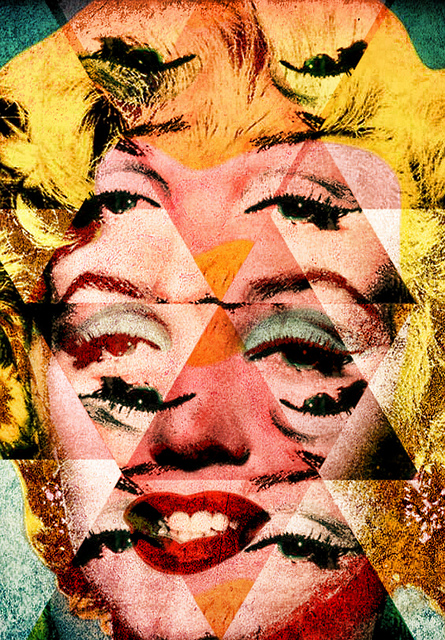 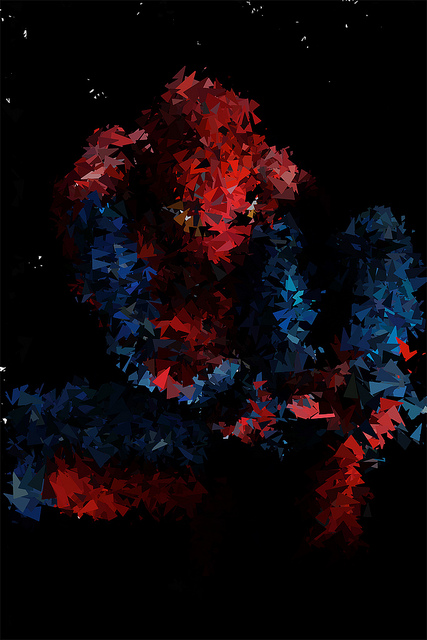 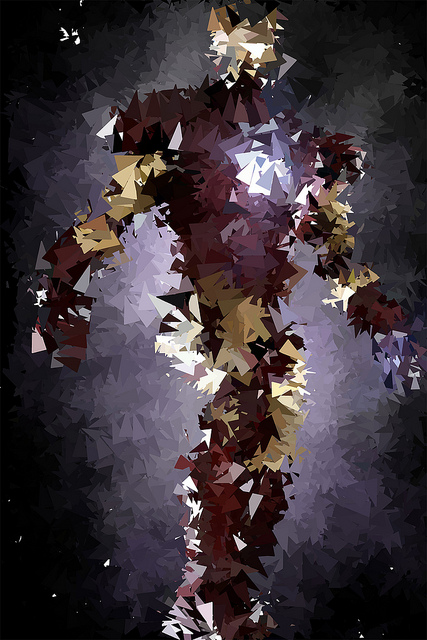 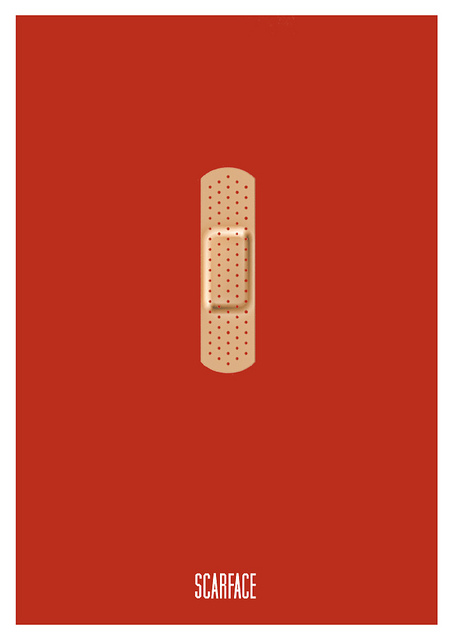 Illustrations and posters are courtesy of David Delahunty

[…] organizations are preparing and offering during the day, for the beauty of discovering new artists, great artists that are not mainstream but that are very valuable artists that offer next to music a great […]