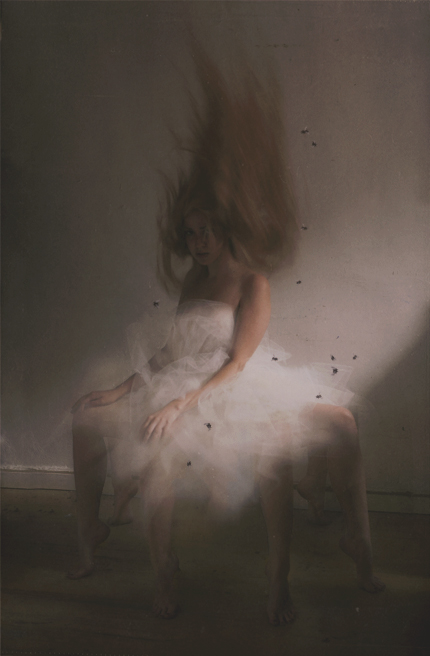 Lissy Elle Laricchia is a young 18 year old photographer based in Canada. Exploring fantasy worlds which most of the times feature female characters or even herself as the main character, her imagery emanates a certain magic filled with a vintage vibe. Childhood fairy tales reinvented, tea parties, tutus, levitating girls, childish adventures with monsters and ghosts is what Lissy’s universe is mostly composed of. A fantasy universe that is filled both with beauty and tragedy. We’ve reached to Lissy to understand a bit more her creative world:

Add a little bit of manipulation and that’s pretty much what I want to accomplish in a nutshell.

Exploring her favorite themes such as Alice in Wonderland, fairy tales, surrealism, and magical worlds, Lissy has surfaced her inner child more often than most people do.

They’ve brought me more in touch with my inner child, whom I now hold in such a high regard inside myself and is a big part of who I am.

Using friends as models, Lissy questions the reality and puts her characters in surreal worlds which force the bounds of your imagination. There’s also an impressive number of works featuring herself as the model, but she confesses that she enjoys both experiences.

I enjoy them both equally; self portraits are personal and therapeutic and it’s a completely different experience from shooting with a model. 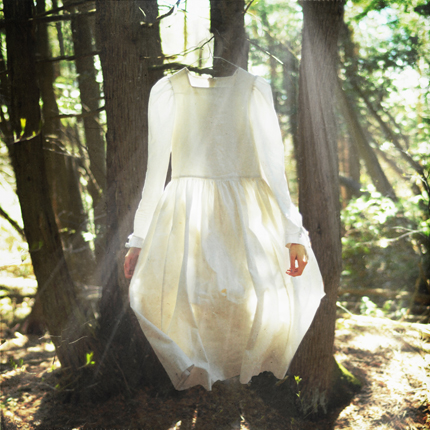 Lissy is a home schooled child who confesses that her background was of much help in her developing as a photographer and learning the process of being creative. While she acknowledges that this won’t work for everyone, she’s done great like this so far. As for her images, she can’t actually decide which one she loves most as her most recent update is always a favorite for a period of time until she shoots something new.

I’m biased as I was raised as an unschooler so all my learning was self-directed. I understand that a lot of people literally couldn’t do it, which given the option some people would choose to do nothing, and would benefit from outside learning and someone breathing down their necks at all times. I’m not like this.

When preparing for a photo shoot, Lissy just tries to bring to reality the image that her mind has created. Displaying giant objects and contradicting the laws of gravity, her images are both pleasing for eye but also a bit disturbing and morbid here and there.

I have a very specific image in mind and all I’m thinking about is how to make it look like how I imagined. I don’t normally worry about translating my thoughts or feelings, because if there were thoughts and feelings in the idea to begin with they’ll shine through. Art you do not care about, it shows.

But beneath this make-belief fantasy that Lissy constructs in her  images, all she wants is to get people in touch with their inner child.

At only 18, Lissy already has an amazing internet audience and quite some achievements. She’s hoping she can pursue her dream of illustrations for children books.

I’m currently toying with the idea of illustrating children’s books, it’s probably the biggest dream of mine right now. Bottom line I’d like to pursue fine art and be able to travel.

Enjoy a diverse selection of her work below and for a moment travel in a mystical world where your inner child and hidden fantasies might be hidden. 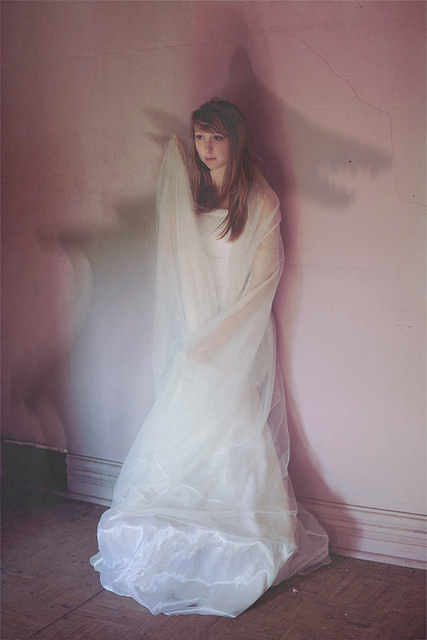 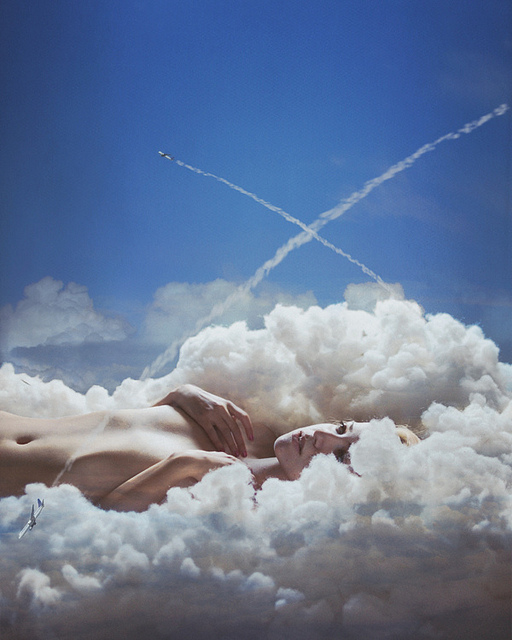 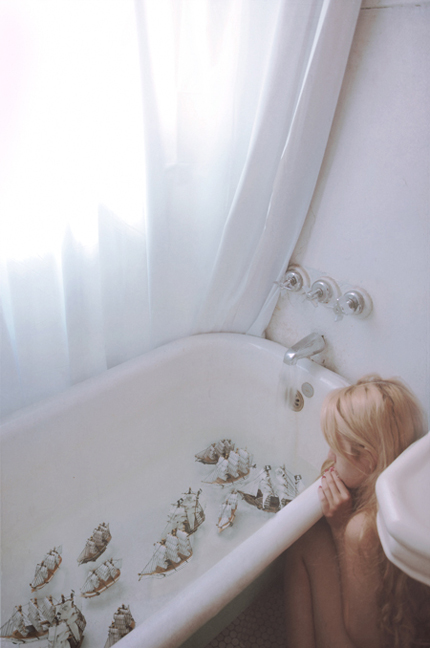 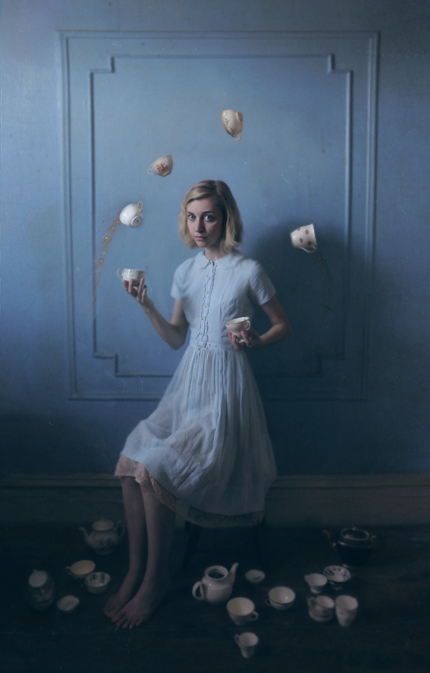 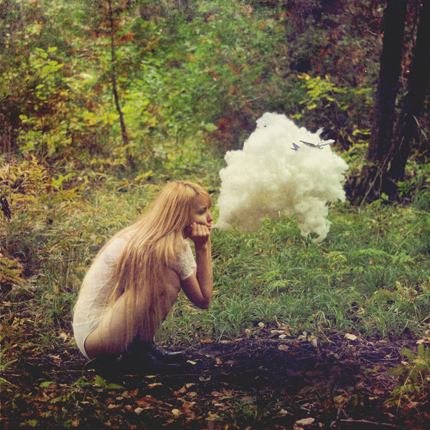 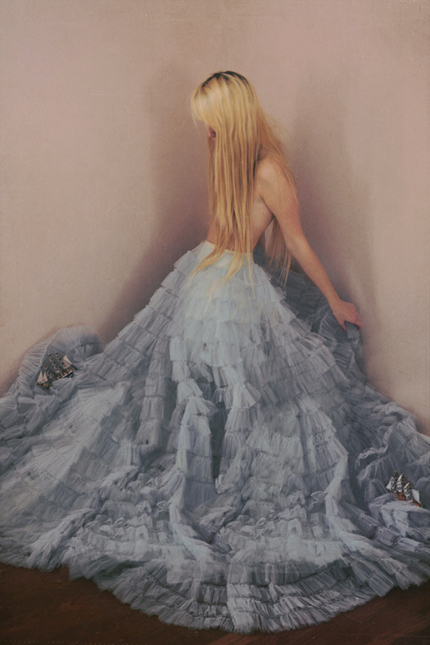 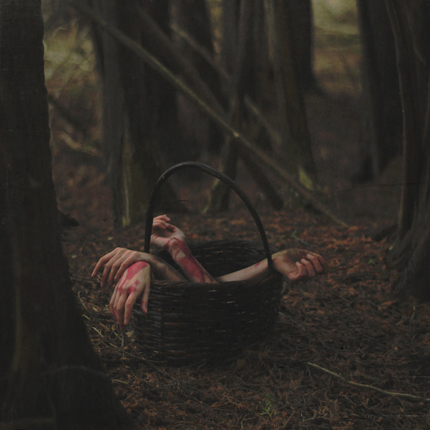 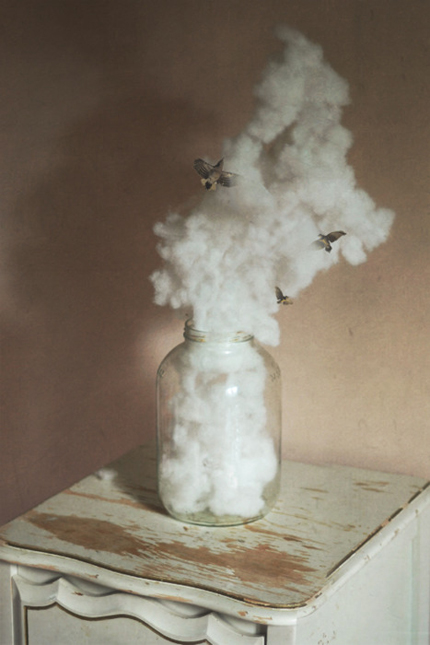 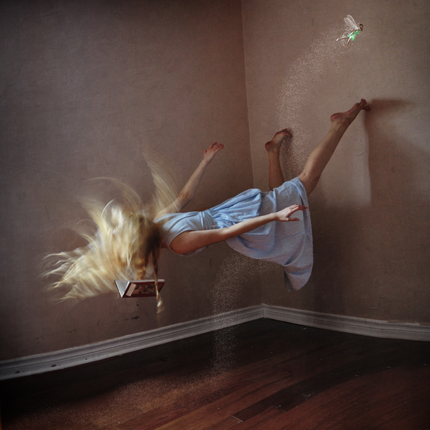 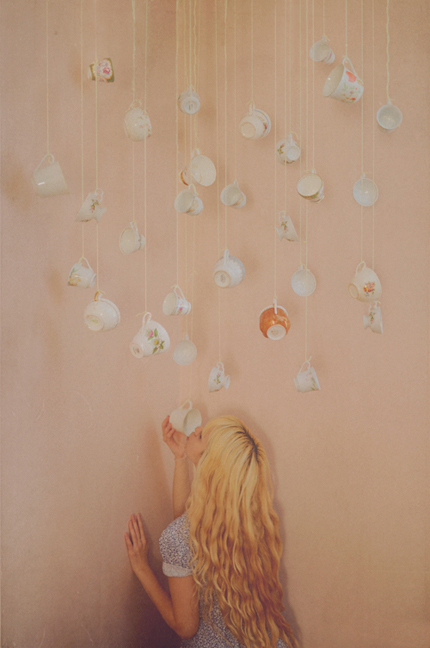 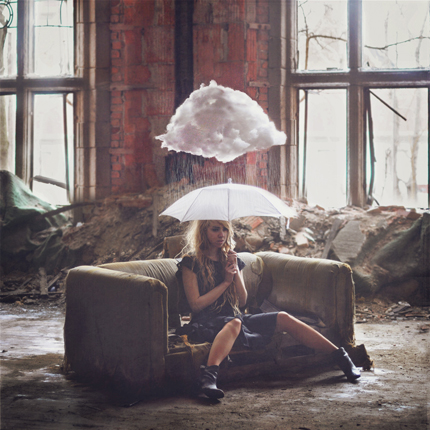 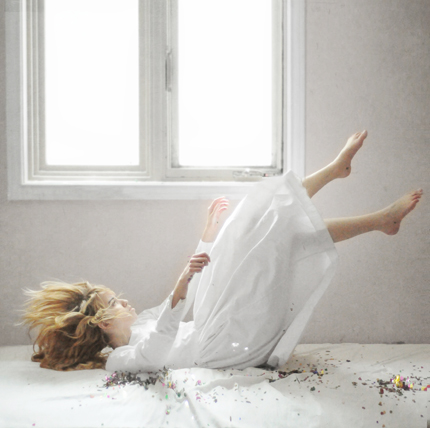 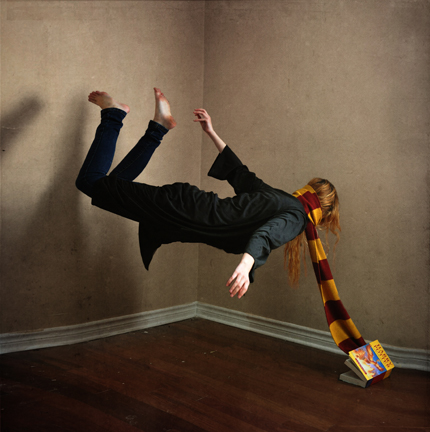 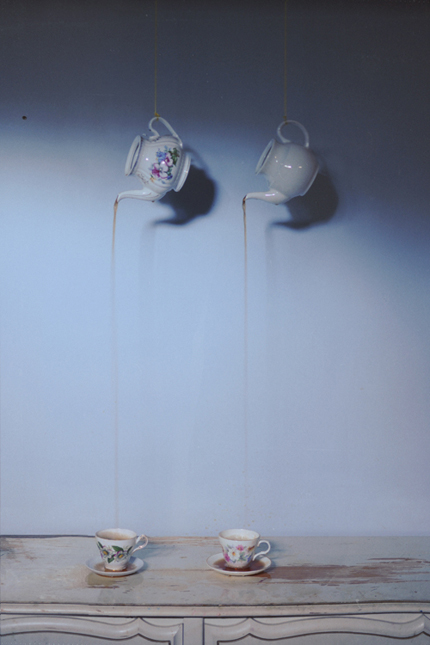 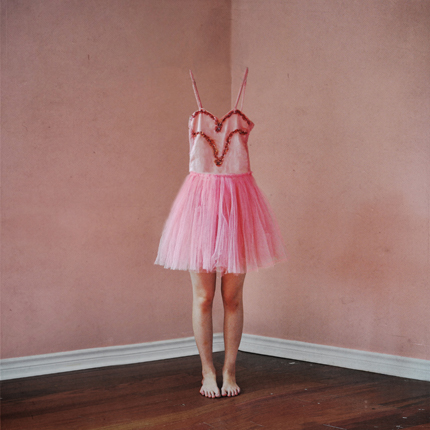 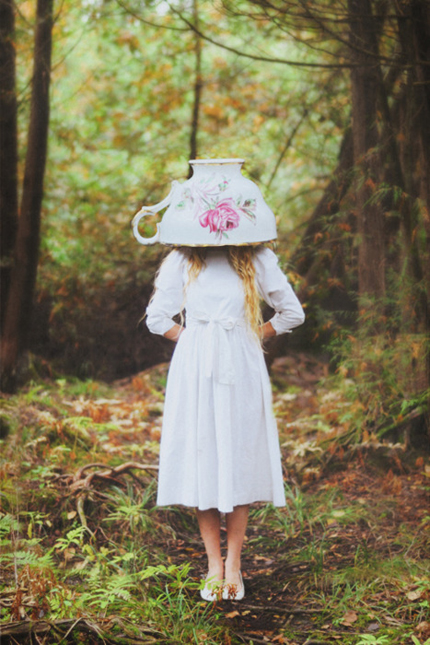 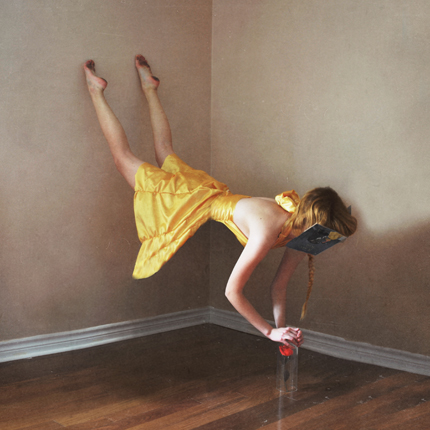 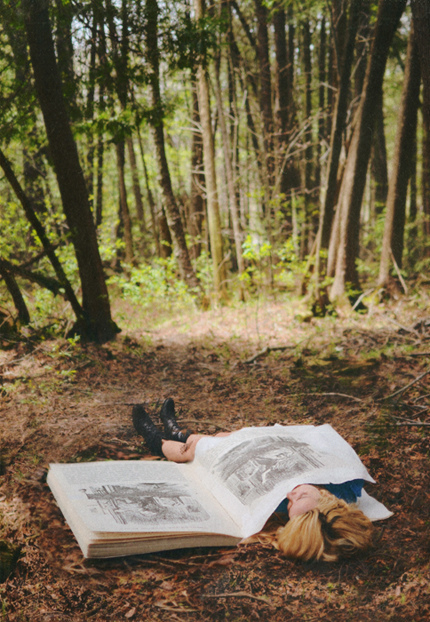 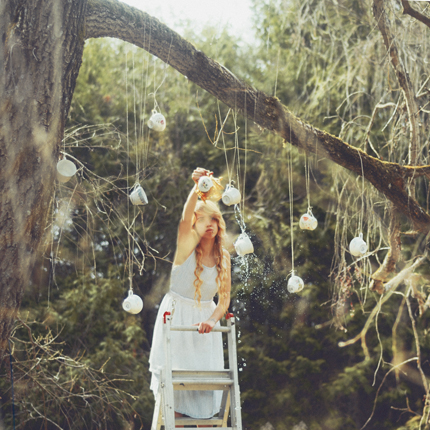 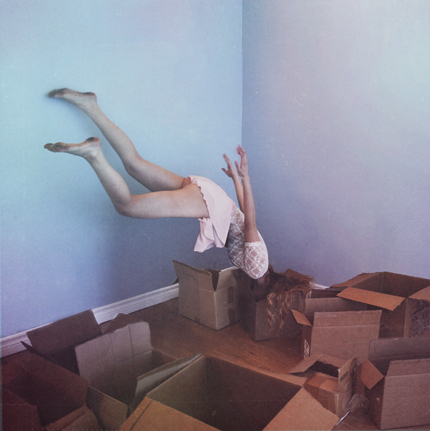 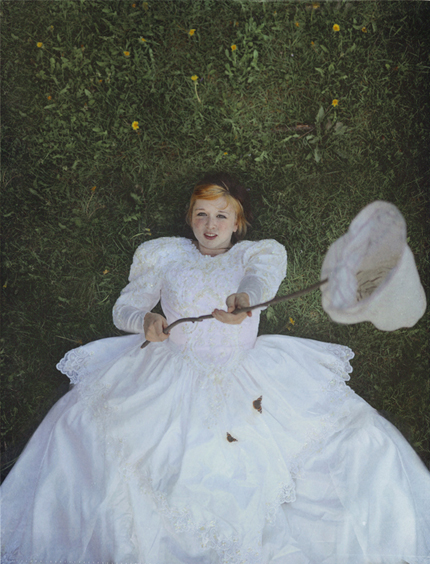 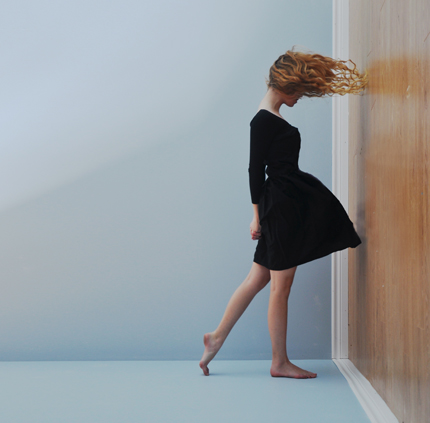 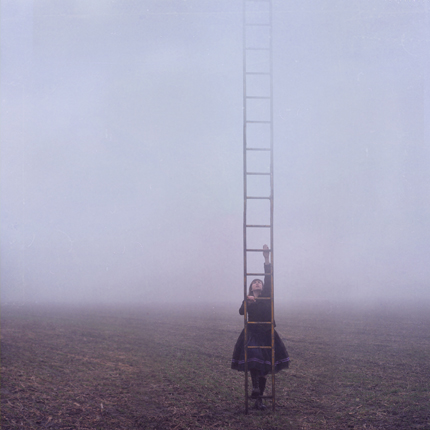 All photos are used with permission of Lissy Elle

[…] and fantasy worlds, questioning the reality through her photographic projects. Reminiscent of Lissy Elle’s photography, but with a more subtle and dreamy approach, Julie’s imagery means fairy tales, illusions and […]

[…] onto silence”, “Them” we found as the most powerful ones. Her images convey this vintage and timeless appeal, with a bit macabre elements, but not the ones that scare you. Her whole imagery gives a feeling of […]

[…] I recently had the pleasure of meeting with two Brooklyn-based photographers – Lissy Elle and Natalie Kucken – and we talked for a good amount of time about the challenges within photography and the joys they have found despite or because of those challenges. I wont share with you our conversation here because that was ours to have (sorry!). But, if you want to read something they said, you can do so here, here, here, here, or here. […]